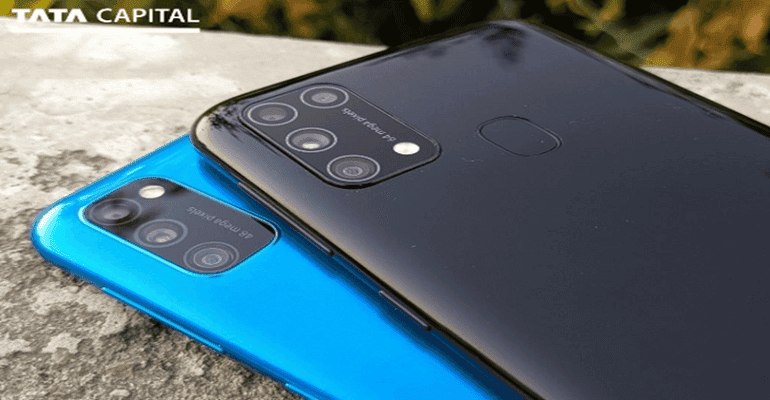 Earlier this year, Samsung had launched the Galaxy M31 phone with a 6GB+128GB configuration and the latest Android 10 OS. Although this was a successful below-20K model, Samsung is coming back with a stronger force in the M series, called the Samsung Galaxy M31s. It’s newer, it’s better, and it’s #MonsterShot (the official hashtag). Directly competing with formidable models such as the Xiaomi Redmi Note 9 Pro Max and the Realme 6 Pro, there is a lot of excitement for this latest Samsung Galaxy M series model. So, let us find out everything there is to know about this phone.

The price of this shiny new Samsung Galaxy M series model hasn’t been confirmed yet, but the word is out that it will be a below-20,000 phone for sure. It will be available on Amazon as well as the official Samsung India website. Amazon has a microsite dedicated to it. The sale will go live on the 30th of July at 12 noon. Better mark your calendars!

We know that you might be ready for this big release but your wallet might not be. No room for month-end blues here, though. You can always make it happen by buying your new favorite smartphone on EMI. All you have to do is look for a good loan service such as Tata Capital’s Consumer Durable Loan that offers a 0% EMI.

Promising an immersive viewing experience with minimal interruption, the Samsung Galaxy M31s will have an Infinity-O display. This 6.5-inch FHD+ sAMOLED display will provide stunning and vivid colors. It has a pixel density of 407ppi. It will be available in two gradient variants- white and blue. Some other sources have also mentioned black and blue but the brand hasn’t confirmed either of these.

This Samsung Galaxy M series monster is expected to have two RAM+internal storage variants- 6GB + 128GB and 8GB + 128GB. We can also expect it to be powered by Samsung’s very own Exynos 9611 SoC. With an ultra-powerful RAM and efficient processor, we are looking forward to nothing less than the latest Android 10 (Q) in this marvel.

Samsung has confirmed that the Galaxy M31s will have a 64MP Intelli-Cam at its rear, which is what makes the phone a #MonsterShot. With this camera, you can also enjoy Single Take, a function which allows you to shoot multiple photos along with videos in just one take. While we can’t wait to try out this wonderful camera, we are also keen to check out the rest of the three cameras at the rear. These could include

The rear camera module looks similar to the rectangular one on its predecessor, Galaxy M31s. The front camera of the Samsung Galaxy M31s could be a 32MP sensor with f/2.2 lens.

We’ll say it again, hurry and grab this smartphone on EMI. If not for anything else, then just for the Intelli-Cam. To say the least, this camera system is about to transform the way you shoot with your phone.

Supporting this mean machine is a ‘Monster Punch’ battery of 6000mAh supported by 25W fast charging. That’s not it, this phone also supports reverse charging. It is hard to say whether the phone is a steal because of the camera features or the battery power.

In terms of security, there doesn’t seem to be a rear fingerprint sensor. There’s a good possibility of an in-screen sensor.

There are very few phones in the market at present, which offer such a strong set of specifications at a sub-20K price. So, grab this one quick before stocks run out.

If you lack the funds, you need not worry. Just buy this excellent smartphone on EMI with Tata Capital’s Consumer Durable Loans, which provide a 0% EMI, along with flexible tenures of 6 to 8 months, and easy processing that takes minimal documentation. Your new smartphone is literally a few days and a few clicks away. 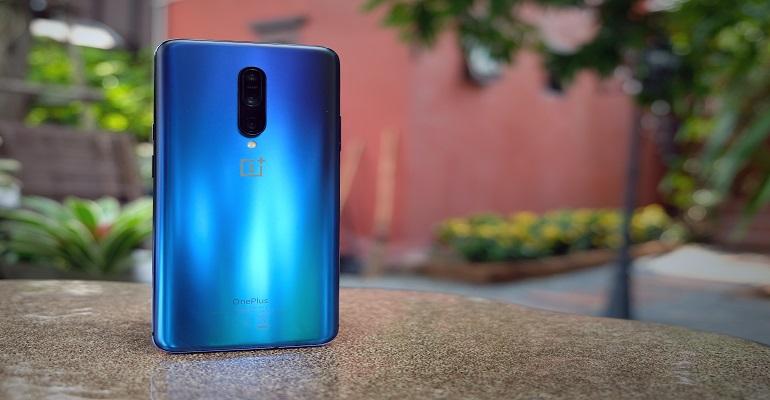 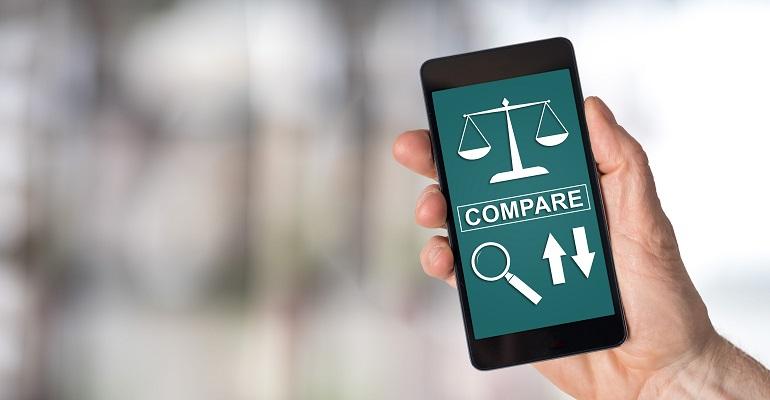 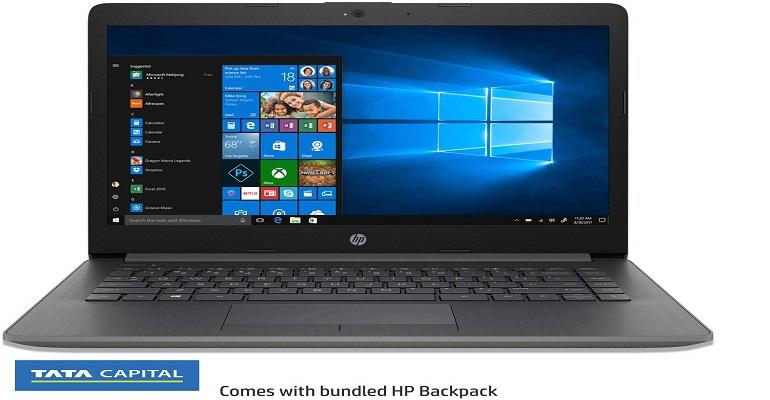