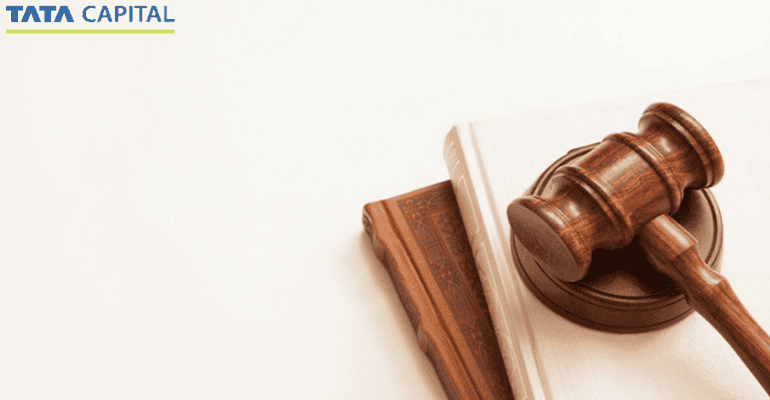 The Insolvency and Bankruptcy Code (IBC) was introduced in May 2016 to hasten debt resolution as banks were facing monumental non-performing loans. The IBC applies to individuals, partnerships and companies. The IBC enables resolution to insolvency within 90 days for individuals and 180 days for others. Both creditor and debtor can proceed against each other to start ‘recovery.’ The default threshold was Rs 1 lakh.

MSMEs are the mainstay of the Indian economy. They account for 30% of India’s GDP and 50% of India’s exports. Second only to the agricultural sector, MSMEs employ 11 crore people, 5crore in rural areas and 6 crore in urban areas. MSMEs contribute to 45% of manufacturing output. As per the 2018-19 annual report of the Ministry of Micro, Small and Medium Industries, out of 63.388 million MSMEs 63.052 million belong to micro industries, 32.488 million MSMEs (51.25%) are in rural areas and 30.9 million MSMEs (48.75%) are in the urban areas.

Additional Read – 3 Lakh Crore COVID Relief Package for MSMEs: How will this benefit the MSMEs and Start-ups?

The COVID-19 pandemic has disrupted normal economic activity and millions of MSMEs are defaulting on their loan repayments. Fearing a deluge of fresh bankruptcy filings, the government had suspended sections 7, 9 and 10 of the IBC. However, there was a clamor for suspending IBC proceedings itself.

The government has plans for small businesses through a special resolution framework because the playing field is not level when compared with larger corporate companies. The intent of the government is to be more lenient towards MSMEs. At present, under Section 29A,  smaller companies have exemption benefit in which defaulting promoters are prohibited from bidding.

As a part of the Rs 20-lakh crore COVID-19 stimulus package, the finance minister, in her 5th tranche of announcements, made the following announcements in regard to IBC that would help the MSMEs:

The policy changes on IBC have simply taken millions of MSMEs out of IBC proceedings. Thus, the IBC gives breathing time of one year for a large number of MSMEs. Secondly, halting IBC proceedings for one year will also relieve MSMEs of stress arising out of creditor defaults in this period.

With no IBC proceedings against them, MSMEs will have one year’s time to recover and set their businesses in order. The various measures announced by the government will also help MSMEs to recover faster. The government is providing help to viable MSMEs and stressed MSMEs with separate schemes to help them recover. 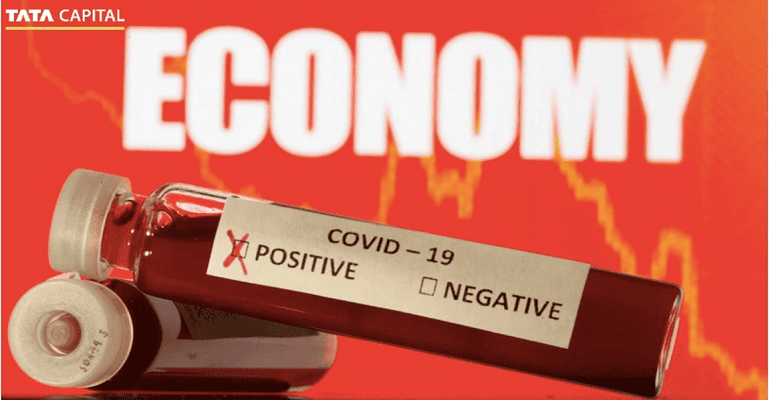 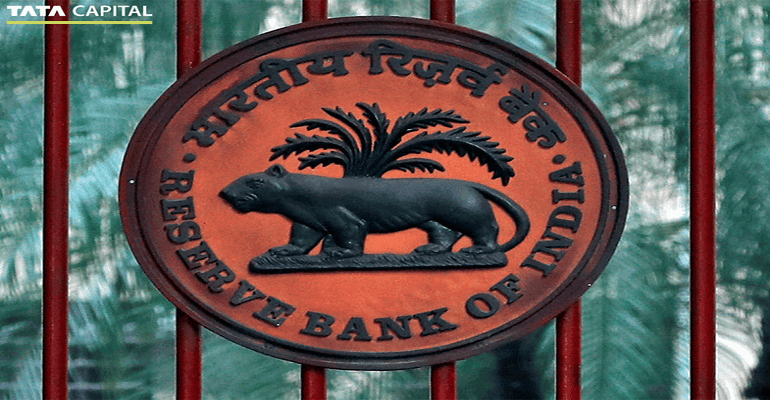