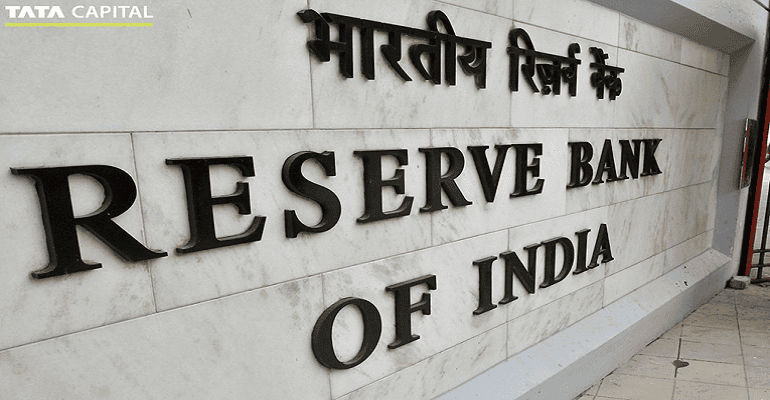 The Covid-19 pandemic has wreaked havoc across the world. Global economic growth has collapsed with several countries expected to witness a recession in 2020-21. To control the spread of the disease, the Indian government had to extend the nationwide lockdown for the fourth time, albeit with certain exemptions.

Both the government and the Reserve Bank of India have announced several measures to provide relief to borrowers and financial institutions amid the Covid-19 crisis. The Reserve Bank of India Governor Shaktikanta Das, today, announced a fresh set of measures to provide additional relief to borrowers. The announcement comes on the heels of an Rs-20-lakh-crore economic package announced by the finance minister in five tranches.

The Reserve Bank of India allowed the extension of the moratorium on monthly payments for term loans by three months till August 31. The fresh announcement extends the moratorium granted in March, which was slated to end on May 31. It essentially allows a six-month moratorium on loan EMIs from March 1 to August 31.

The extension is expected to provide major relief to borrowers, especially self-employed individuals, who were facing a liquidity crunch due to loss of income. Missing monthly payments in the normal course of business would mean a negative impact on the borrowers’ credit profile. All term loans such as home loans and car loans granted by commercial banks, co-operative banks, all-India financial Institutions and Non-Banking Financial Companies, including Housing Finance Companies and Micro Finance Institutions can qualify for the moratorium.

The Reserve Bank of India has categorically stated that the extension will not lead to any changes in the terms and conditions of the loan agreements. It means if a borrower decides to defer monthly payments during the moratorium period, it will not be categorised as a default by the lender and hence will have no impact on the credit score of the borrower. On the other hand, the central bank has also eased the asset classification norms for lending institutions and has allowed the exclusion of the deferment period from the 90-day NPA norms.

The moratorium announced by the central bank is not a waiver and borrowers will have to pay the interest on the outstanding loan amount. The RBI has also allowed lenders to convert the accumulated interest on working capital facilities over the period of moratorium into a funded interest term loan. The funded interest term loan will have to be paid during the current financial year. In March, the central bank allowed lending institutions to recalculate the working capital cycle of all borrowers who had availed working capital by way of cash credit or overdraft facilities.

The RBI governor has often spoken of taking calibrated measures to ease the liquidity pain in the economy. With the finance minister already announcing a slew of fiscal measures, it was time for RBI to step in. Along with the extension in the moratorium, the central bank today announced a 40-basis-point cut in the repo rate to 4% from 4.4%. The monetary policy committee held an out-of-cycle review meeting to decide on the reduction in the policy rate. In line with the reduction in repo rate, the reverse repo rate has been cut to 3.35% from 3.75%. The reduction in the repo rate is expected to spur financial institutions to lend more and increase liquidity in the market. It will also help banks lower interest rates on term loans like home loans, which will help in attracting undecided customers into the market.

With the spread of the infectious disease refusing to slow down, RBI expects growth to be negative in the current fiscal. The central bank expects growth to pick up gradually in the second half of the fiscal year with the trajectory depending on the progress of the pandemic.

The RBI expects headline inflation to fall below its medium-term target of 4% in the third or fourth quarter of the fiscal year.

The central bank announced a line of credit worth Rs 15,000 crore to EXIM Bank for 90 days with a rollover of up to one year.

The rules for withdrawal from the Consolidated Sinking Fund has been eased by RBI, resulting in the release of an additional Rs 13,300 crore for the states. 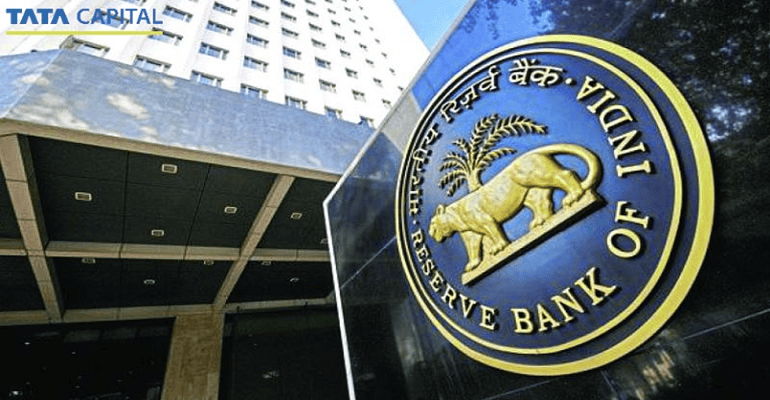 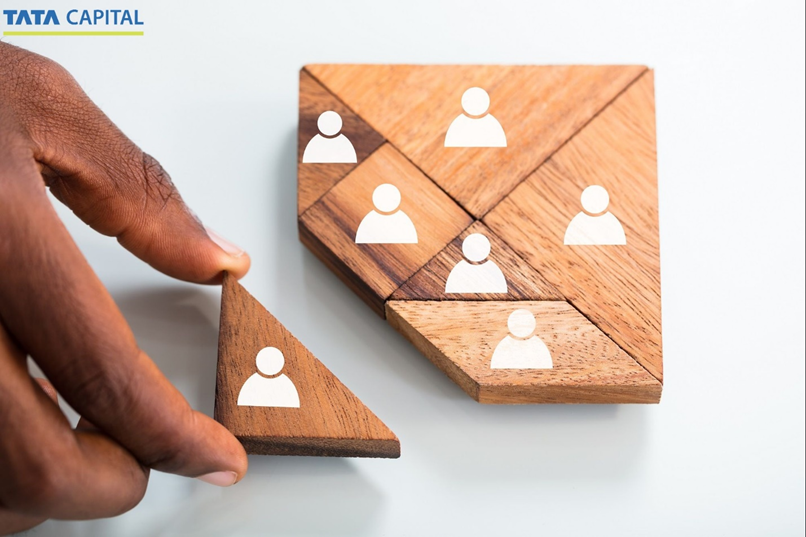 3 Lakh Crore COVID Relief Package for MSMEs: How will this benefit the MSMEs and Start-ups?