Effect of Bank Failure on the Economy 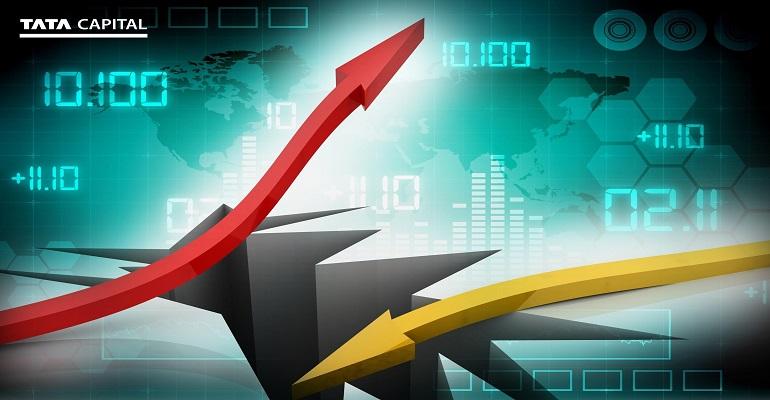 A bank failure is when a bank runs short of liquid money. This classifies as a crisis and it negatively affects all the services offered by the bank. But what does bank failure mean for the economy? See below a depiction of India’s GDP with respect to China’s, USA’s, and the world’s GDP since 1990. When banks fail to do their job, this crucial area for the whole country inevitably declines. For instance, the Great Recession of 2008 was a bank-related crisis.

This recession led to a significant dip -strikingly clear on the graph- in the USA’s GDP, causing it to be the lowest it has even been in this timeline. This recession was the direct result of giving individuals with poor credit history home loans that they were unable to pay off, eventually leading to banks without enough cash. With a bank failure causing a dip in the GDP of an entire nation, we can expect that it affects multiple other areas of economic growth. Here’s the complete impact of bank failure on the economy of a country.

The present rule of thumb is that the lower your credit score, the less likely your bank is willing to give you a loan. This rule becomes even stricter or completely void during a bank crisis. You can say goodbye to any personal loans or business loans when there is a bank failure. A liquidity issue means that banks will be less willing to lend any money to both consumers and firms. Some lenders may not give out any loans at all.

The consequence of not receiving a business loan for a firm is quite drastic. Without a loan, a firm will employ fewer people so they can afford to financially support all their employees, thereby leading to more unemployed individuals. Product development might slow down without the business loan to purchase machines, appropriate manufacturing hardware, and storage units. Whatever the product is, it is going to reach the shelf in the supermarket much slower. This leads to a lag in economic growth.

Without banks giving out any personal loans, business loans, and financial assistance to their borrowers, the amount of money put into investments diminishes and the financial markets underperform. However, there is also a cyclical effect. When investment slows down, economic growth slows as a consequence and customer demand is low as items become difficult to afford.

As more people become unemployed, consumer demand drops even further. Lowering demand leads to industries requiring fewer investments to fuel the production of their goods and services. Hence, a reduction in lending leads to lower investments required in the long run.

With low employment rates, no lending available from banks and FIs, and slower turnover rates for products in markets, investor sentiments become more risk-averse. This is the direct result of losing confidence in economic growth. Consumers will favor putting their money into savings deposits as opposed to reckless spending.

This creates low demand, as consumers’ sentiments will be geared more to protecting their own wealth as opposed to living a comfortable lifestyle. Consumers will also probably become wary of the bank, which is undergoing a crisis. They will avoid using any of its services as a means for depositing their money and keep their cash in liquid form in physical safes.

Bank failure causes two types of unemployment. The unemployment mentioned earlier was the direct result of firms not being able to afford to pay more employees without receiving the requisite business loans or personal loans. Following this is a negative feedback loop that results in low demand from the newly unemployed consumers which leads to lower production from companies. The outcome of all this is the second type of unemployment: demand-deficient unemployment.

As the term suggests, demand-deficient unemployment is when a company has to let go of its current employees or stop employing new individuals as demand for their product is low. In the first case, demand may still exist but the company does not have capital from the bank to afford extra employees. In the second case, there is no demand and, hence, sales are low and money spent on production is wasted. To cut costs that the company is not able to make-up for via sales, it drops its employee count and stops hiring new people. In conclusion, bank failure has a significant ripple effect on a nation’s economy. Luckily, with the right advice and financial products, you can secure your funds while growing your wealth. Financially plan your future with Tata Capital’s bouquet of wealth management products including the consultation of financial experts. Explore the Tata Capital website  to learn more about all the offerings you can receive. 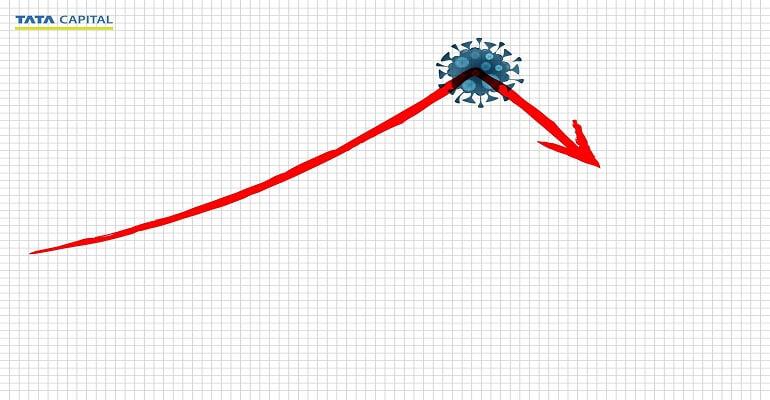 The GDP Print has come worse than expected. The Effect of Q1 GDP contraction will be felt for years to come. Explained 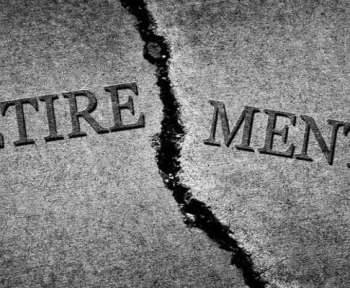 How to calculate your retirement wealth gap? 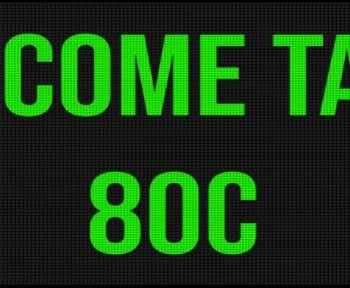 All you need to know about section 80C