While Apple and Samsung ruled the roost for a long time when it came to the top phones in the market, today, new entrants like Xiaomi are vying for the best smartphone award alongside these established players.

Established in 2010 in Beijing, China, Xiaomi has taken the world by storm with its many offerings. While it sees a large number of customers for its laptops, earphones and other accessories, the brand’s phones are by far, its largest selling product category. Over two-thirds of the company’s revenues come from their smartphone segment.

Xiaomi has very successfully busted the myth of ‘Chinese phones’ having inferior quality by making smartphones that are comparable to those of any other leading brand in the segment. The most attractive part about Xiaomi phones is that they offer a ton of features and a sleek body all at a price that won’t make you cringe. No wonder the best phones 2019 and top phones 2019 lists have so many Xiaomi phones on them!

Now, let’s learn in detail about the top value for money Xiaomi phones:

Xiaomi Redmi Note 11 is the most value for money phone in the entire budget smartphone market. It runs on Snapdragon 680 processor with up to 6 GB RAM and 128 GB internal storage. The phone also has a 6.43-inch FHD+ AMOLED screen with a 90 Hz refresh rate. There is a quad-camera setup at the back and a selfie camera at the front. It also has a massive 5000 mAh battery that lasts an entire day. The Redmi Note 11 also comes with a 33-watt fast charger making it the best value for money phone from Xiaomi.

Redmi Note 9 Pro runs on an impressive mid-range chip, the Snapdragon 720G, with 6/8 GB RAM and 64/128 GB storage. It also has an FHD+ screen with decent colour accuracy, contrast and brightness. The phone has a quad-camera setup that clicks images with an excellent colour range. It also features a dedicated night mode and can record 4k videos, which is rare for phones at its price segment. As for price, the Redmi Note 9 Pro Max costs around Rs 13,499, making it a value for money phone for buyers on a tight budget.

This Xiaomi model has been marketed as the best camera phone in the range and rightly so. Its 48 MP +5 MP dual primary cameras and 13 MP front camera, enhanced by an LED Flash, put this phone in a class of its own. The 6.3-inch display and Octa-core processor with 4 GB RAM make this phone better than its predecessors. The 4000 mAh battery, with quick charging 4.0 feature, assures a great battery life – no more having to carry your charger around with you!

While the 6.08-inch screen of this phone is slightly smaller than that of the Xiaomi Redmi Note 7 Pro, it packs as much of a punch with its Octa-core processor. If you’re someone who likes taking pictures, you’re going to love this phone – the 48 MP + 13 MP + 8 MP triple primary cameras, 32 MP front camera and Dual LED Flash are everything you need to click the best pictures.

One of the premium phones by Xiaomi, the Redmi K20 Pro offers you the best of the best when it comes to features. Features such as a 6.39-inch screen and the 48 MP + 13 MP + 8 MP triple primary cameras make this phone worth every penny. One of the smartphone tips by experts is to take an EMI Mobile offer and buy this phone rather than its lower-priced counterparts.

If you are convinced that your next phone should be a Xiaomi, don’t think twice. Approach Tata Capital for a loan to finance this purchase without burning a hole in your pocket. Tata Capital’s consumer durable loans and mobile loans are going a long way in improving the quality of life of Indian consumers by allowing them to live the life they’ve always dreamed of! 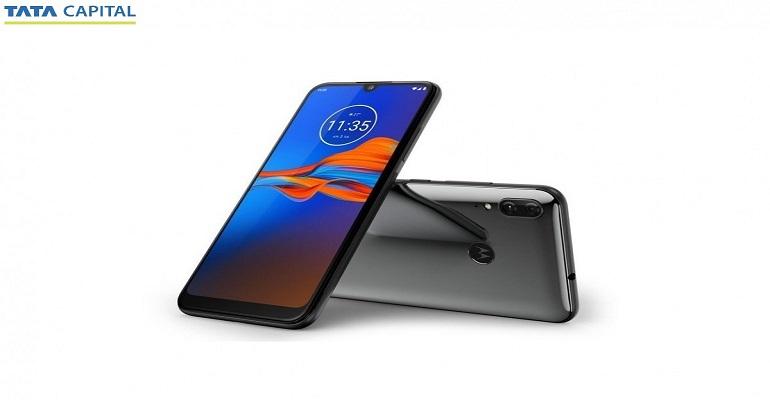 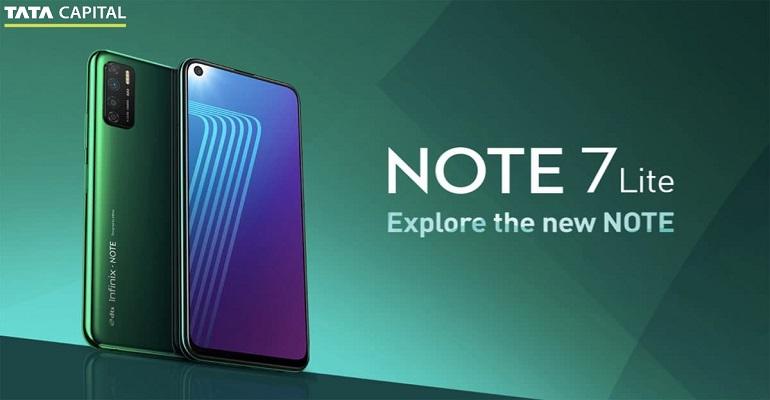 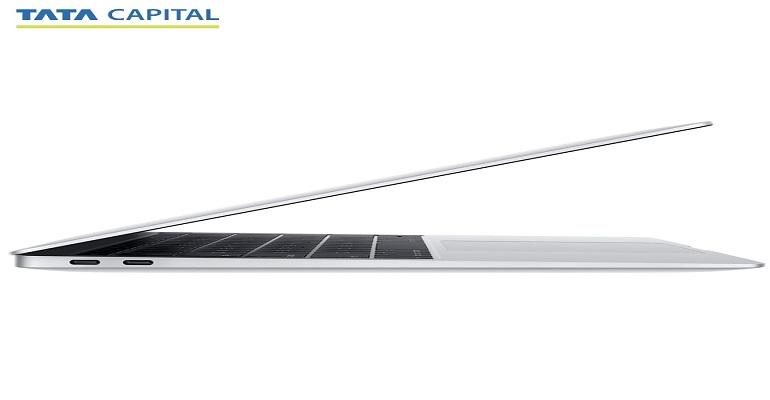 Apple MacBook Air Core i5 5th Gen has been launched. Know more about it now