Sitting on the sofa, can’t manage a bulky laptop, and want something lighter than a notebook? Read on.

Unlike a smartphone, tablets have a relatively small fan base. In fact, the market for high-end Android tablets has shrunk considerably over the past few years. At a time when electronic giants like Google have given up their tablet craze, Samsung is determined to keep it going. The latest offering from Samsung- Galaxy Tab S6 LTE is one of a kind tablet that offers a gamut of features, unlike any other in the same price segment. The tablet comes as a respite to people who work on the go. Here’s why Samsung Galaxy Tab S6 LTE is great value for money.

Galaxy Tab S6 LTE has made a considerable improvement in design over its predecessor, S5. The bezels on S6 LTE are a bit slimmer and the corners are slightly rounded. The tablet measures 244.5 x 159.5 x 5.7mm and weighs 420 grams. Galaxy Tab S6 LTE is the thinnest and lightest tablet the company has ever made. The anodized finish gives it a rich look while adding to its durability.

S6 LTE excels in every aspect The device runs lag-free even when you’re using multiple apps at once. The tablet runs on Android 9.0 Pie with Samsung’s One UI layered on top. With a Snapdragon 855 chipset at its heart, S6 LTE is a great device for multitasking and gaming. It offers 128 GB of internal storage with additional support for a microSD card of up to 100 GB. The tablet has also been launched in an upgraded variant of 8GB RAM with 256 GB internal storage.

Galaxy Tab S6 LTE comes with an S Pen stylus. This Bluetooth enabled pen allows you to take pictures, play/pause slideshows, or scroll through media, all without touching the tablet. What’s more? S6 LTE is pre-installed with kid-friendly drawing software, with plenty of tools and colouring features.

The dual-camera of S6 LTE consists of a 13-megapixel primary sensor that’s perfect for recording 4K videos, coupled with a 5-megapixel ultra-wide sensor. The tablet packs a 7040 mAh battery, that can last for 15 hours on a full charge.

Galaxy Tab S6 LTE is available in two vibrant colours- Rose Blush and Mountain Grey, with matching pens. The Tab is priced at Rs 65,790 in India.

Galaxy Tab S6 LTE is a wholesome device ideal for people who carry their world wherever they go. Want to make a worry-free purchase? Check out Tata Capital’s consumer durable of up to Rs 5 lakh with flexible EMIs and instant approvals 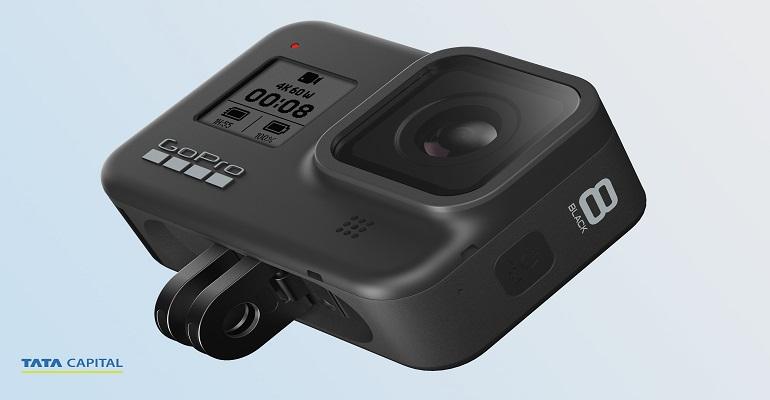 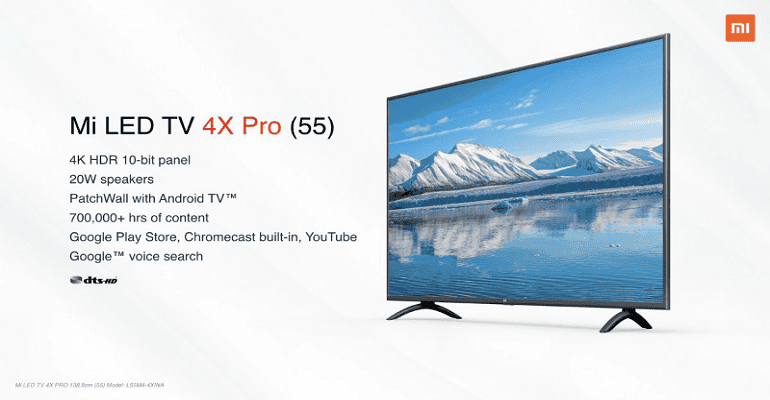 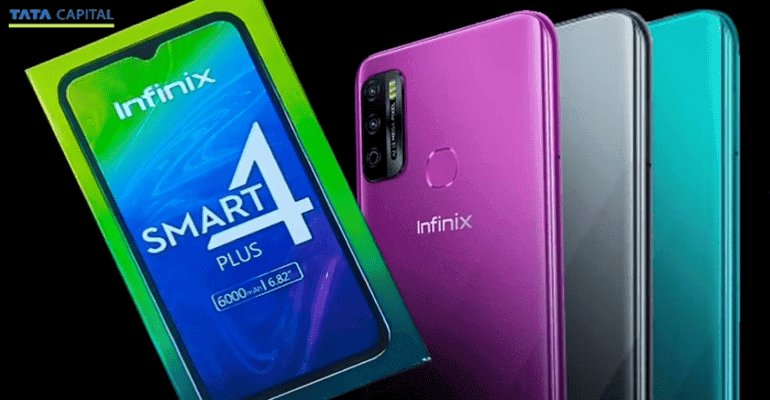