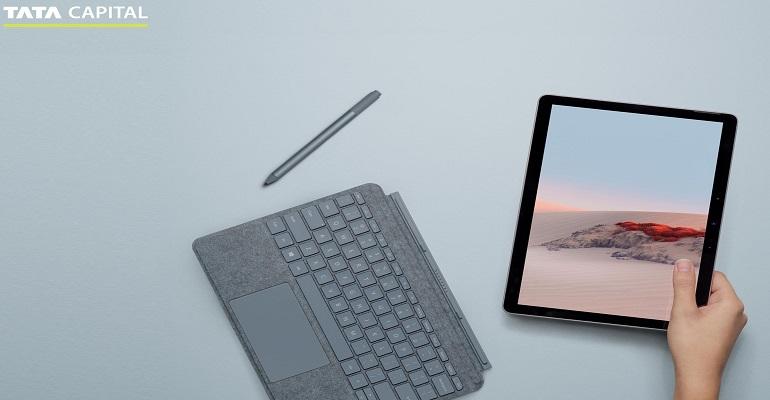 Trust Microsoft for always offering endearing products and trusted performance. And the novel launch of Microsoft Surface Go 2 is no exception to its legacy. With an extremely thin design, pro-performance, and a wide-screen display, the new tablet has a lot to offer to consumers. The product will be launched alongside two other Microsoft devices including Microsoft Surface Book 3 and Surface Headphones 2.

Check if the new tablet by Microsoft is a winner in the category:

The best thing about Surface Go 2 is the stunning, wide 10.5-inch PixelSense display and an aspect ratio of 3:2. Also, the Corning Gorilla Glass 3 is firmly in place to protect the screen from scratches. However, the highlight is its supremely sleek and lightweight design (533g LTE and 544G Wi-Fi model) even with such a wide screen space. Well, what less can be expected from the torch-bearer of the technology era?

The tablet has a Windows 10 Home in S mode for personal use and a Pro mode for commercial work. The connectivity features include Wi-Fi, Bluetooth 5, and other specifications such as USB Type-C, 1 x Surface Connect, Surface Type Cover port, card reader, a 3.5mm audio jack and Qualcomm Snapdragon X16 LTE modem. There is a surface pen and the users can always choose their covers, sleeves and other add-ons.

Delivering on its promise of a powerful processor, the 2-in-1 tablet is powered by the 8th Gen Intel Core m3 processor, which is expected to shoot the performance of the device by almost 64% per cent than its predecessor Surface Go. The Surface Go 2 model has 4GB and 8GB variants with 64GB and 128GB of SSD storage backed by a 24W power supply. Going by the past performance of Microsoft Surface Go, it is certain that the new and enhanced beast will unleash better speed and smoother functioning.

Speaking of the camera quality of the Microsoft tablet, there is a rear camera with an 8MP auto-focus, 1080 FULL HD video capturing and a 5MP front lens, packed with Skype HD and Windows Hello. Here the audio features of Surface Go 2 deserve a special mention; the clarity of sound is powered 2W speakers and Dolby Audio Premium support, along with dual set microphones. What more can you want?

The base model of Surface Go 2 (4GB RAM + 64GB storage) starts at US$ 399 (INR 30,341 approximately) and goes up to US$ 879 (INR 66,841 approximately). It is available in three colours – platinum black, poppy red and ice blue. The tablet will be presented for sale from May 12 in the U.S, but no information about the Indian release has been released yet.

Given such superior features, missing this piece will be an opportunity loss. Get some help from Tata Capital’s consumer durable loans and be sure to not hurt your pocket much.

Buying A Refrigerator Guide: How To Choose A New Fridge 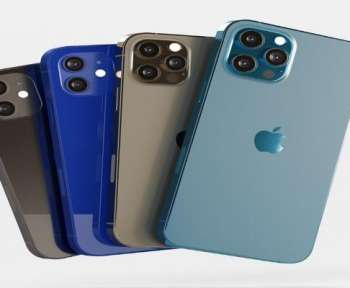