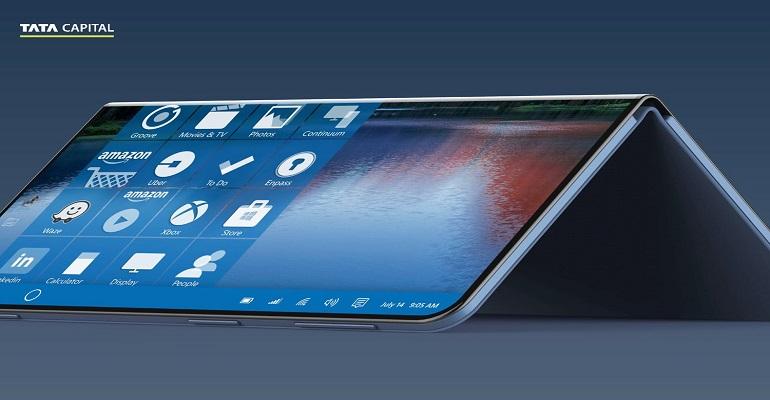 Microsoft is in the process of developing something that could revolutionize the entire face of technology in the industry. Tipsters had teased the making of this almost-mythical product somewhere around 2016, but Microsoft has somewhat confirmed the rumours that have been going about. The device is called Andromeda and the buzz around it is that it is a foldable device capable of functioning as a smartphone, tablet and even a laptop! While a lot of the features and specs of the device remain unconfirmed, there are a few that have been released.

Microsoft has recently got a patent for a 360-degree hinge mechanism that will allow the Andromeda to fold and bend from any angle. This all-angular rotational feature (Closed, Flat, Convex, Conclave, and Full) will provide an unhindered visual experience, which will be further enhanced with dual OLED displays. We don’t know if it’s a pocket portable device yet but a prototype of the device has hinted towards the screen size being around 6 inches. Also, we are hearing speculations about a holographic display projection feature that will project any content. If that happens, Microsoft will be responsible for bringing the third wave of technology into existence.

The world will now see another Operating system in the market, apart from Android and iOS. Microsoft has had its own operating system in place since a long time, but for the Andromeda, the company is planning to use a new Windows Core OS which is specially curated for a smartphone, and the Qualcomm Snapdragon 1000 chipset to bring super-charged performance levels to the next generation of users. There will also be a modified USB Type-C port that is thinner than the current Type-C port available in the market. Not much is known about the camera, but sources are hinting towards a camera merging with Mixed-Reality, with a 3D scanner in place.

Since Andromeda will be multi-angular, we are sure that it will be multi-functional as well. This is because another patent by Microsoft suggests that both screens of the Andromeda might be able to function separately as well. According to the angle, the user interface of the Andromeda will differ but will have the option to remain in sync with other devices. Additionally, it will have a surface pen and a digital inking support system, plus all the Microsoft apps in place. Also, the device will have no physical buttons, but a keyboard on the screen itself.

Finally, we know that the Andromeda will be built with a Windows ecosystem in place, but Microsoft has still kept almost all of its developments under wraps. Needless to say, the impending date of release still remains a mystery and so does its price. One thing for sure is that the Andromeda is going to be pricey. But you need not worry! Tata Capital’s consumer durable loans will help you stay financially prepared for this technological wonder. 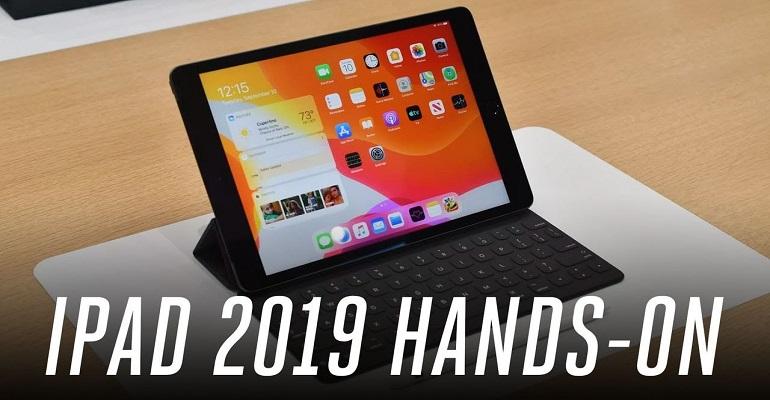 Nokia 10 is expected to launch in August 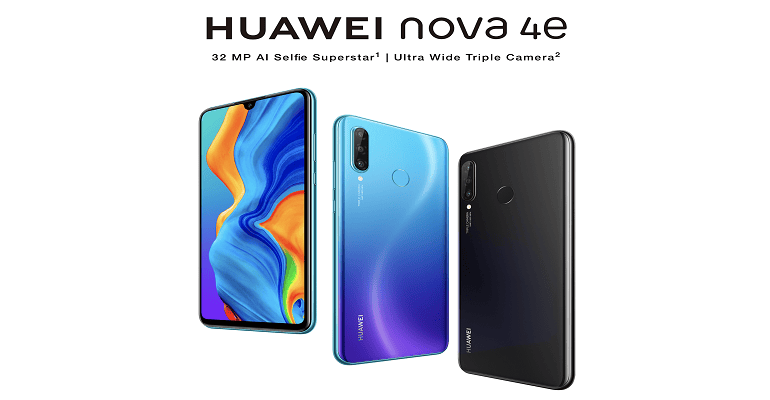 Huawei Nova 4e Expected to be launched on September