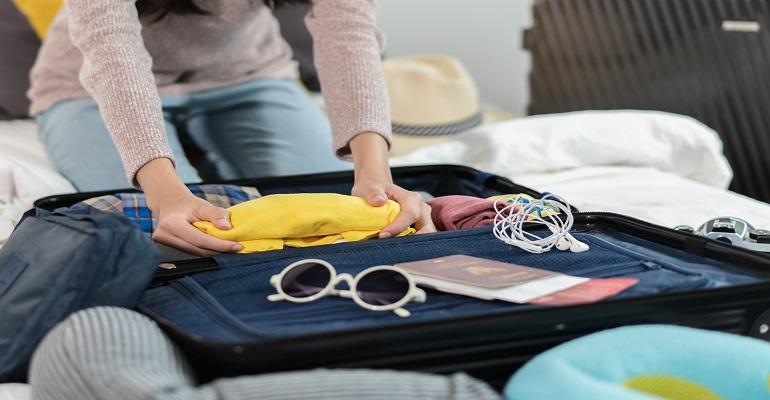 Ancient Mexico has a history with mighty civilizations ruling its expansive and exotic terrain over the course of time. The legacy of Olmec, Maya, Teotihuacan, Toltec, and Aztec civilizations has blessed Mexico with some world-class historic sites. Are you a history buff planning to visit Mexico soon, then here are seven best historical sites to visit in Mexico:

Uxmal is a place of great archaeological importance in Mexico. It used to be a Mayan town which hosted civilization since 800 BC. Structures constructed as late as 1000 AD stands stoutly even today. As seen across Latin America, Uxmal too has a series of ceremonial pyramids. The most visited one is the 100-foot high Pyramid of the Soothsayer.

Chichen Itza is another well-preserved site which is recognized as a UNESCO World Heritage site. It is a very impressive ancient city which was inhabited by the Mayans and the Toltecs. It is situated in the forests of the Yucatan Peninsula and has buildings like the circular observatory known as El Caracol, the Warriors’ Temple and El Castillo.

Teotihuacan is another ancient site, dating back to 400 BC. It used to be a holy Mesoamerican city and even today houses some majestically looming stepped pyramids. The famous Pyramid of the Sun, measuring about 225 by 222 meters at its base and rising 75 meters high, is Teotihuacan’s star attraction.

Tulum is a comparatively new site, dating back to the period between the 13th and 16th century. It is a Mayan site in the Quintana Roo Region and is used to be a walled city in its heydays. There are beautiful castles, city walls and temples. The Temple of the Frescoes is its main highlight.

Tenochtitlan was an Aztec capital city, built on an island in Lake Texcoco in around 1325 AD. It was also known as Montezuma, after the mighty Aztec ruler Motecuhzoma II. It has five temples, including the Templo Mayor, all of which are protected under the UNESCO’s World Heritage list.

The Chapultepec Castle is a new building, at least by the age-old Mexican standards. This eighteenth-century building now houses Mexico’s National History Museum. The museum gives you a glimpse of Mexico’s diverse history and has some famous artifacts on display.

El Tepozteco is an ancient Aztec temple that lies in the interiors of the Tepoztlan National Park. There are two rooms for the worship of Aztec deity Tepoztecatl in this hilltop shrine. The challenging hiking trail and the breathtaking scenery make it a must-visit historic site.

Flying across the Pacific to the American peninsula can burn a hole in your pocket; but with a loan for travel, you can travel stress-free. Tata Capital offers the best personal loan products which are ideal for travel loan financing. All you need to do is to apply for personal loan or check your personal loan eligibility by getting in touch with Tata Capital and fulfil your dream of a Mexican vacay. 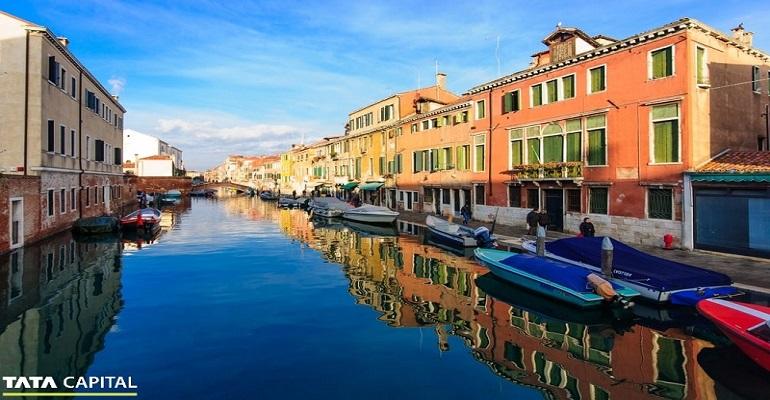 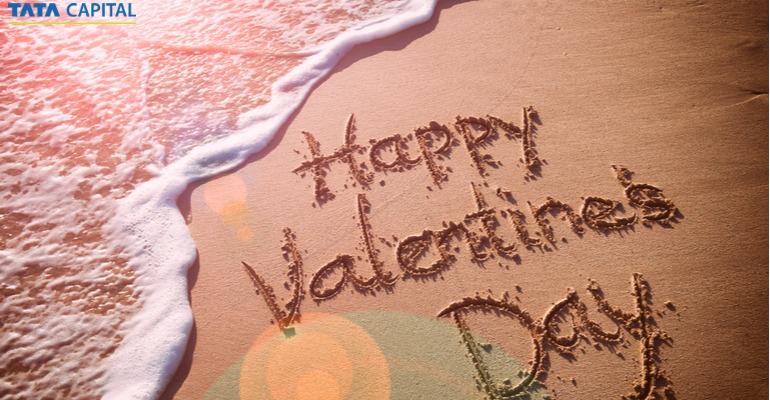 Top 10 Romantic Beach Getaways to Go with Your Valentine 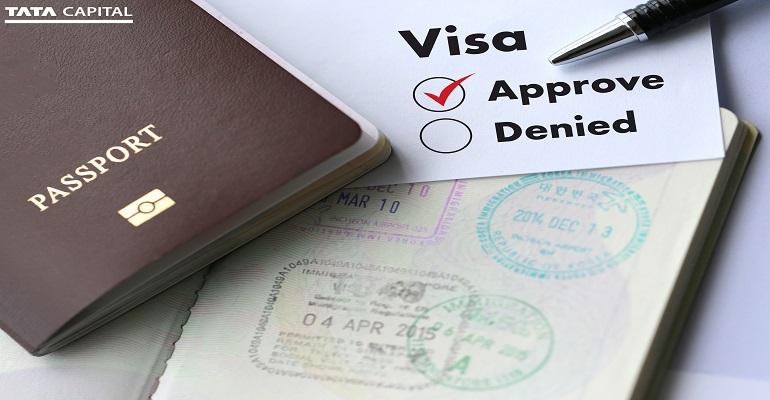 Applying for a Schengen Visa? Everything You Need to Know About!