How Personal Loan Borrowers Can Restructure Loans After Moratorium Ends 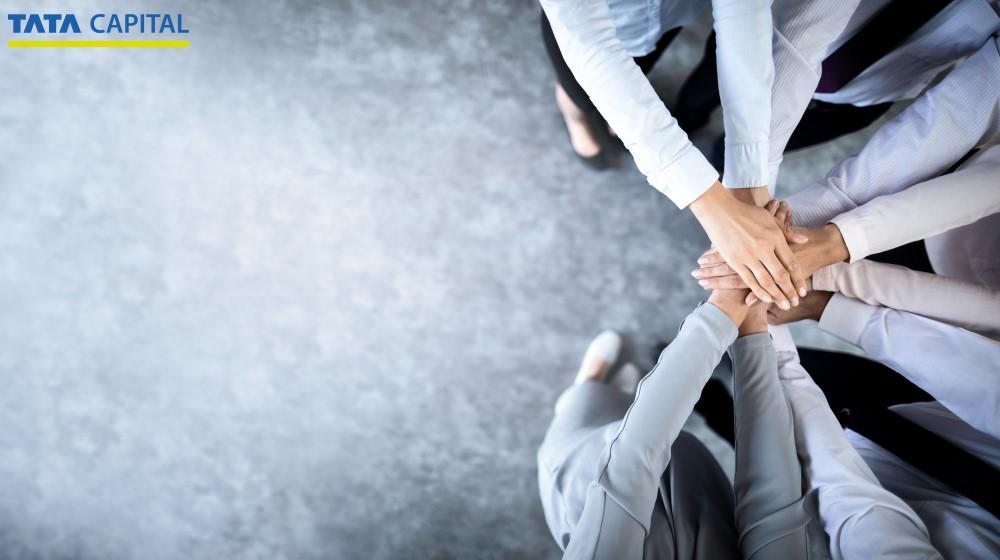 Let’s go back to the 1st of March 2020. A time of financial hardship caused by the pandemic was beginning the world over. The Reserve Bank of India came to the rescue of Indian borrowers by declaring a loan moratorium or an EMI holiday. With proof of financial stress, a borrower could choose not to pay their loan EMIs during the announced period. Personal Loan fell into the moratorium category of standard term loans, along with Auto Loan, Education Loan, Home Loan, and Loan against Property. This EMI holiday came to an end on 31st August 2020.

After this loan moratorium period ended, the RBI took another compassionate step. It permitted personal loans to be restructured. This came as a blessing for some. If a personal borrower wanted to avail of this benefit, he would need to approach the lender, who would create a restructuring plan based on their mutual requirements. To separate the genuine cases from habitual EMI defaulters, the RBI laid out its condition for availing of the scheme for personal restructuring loans. The condition was that only those borrowers prompt with their EMI payments before 1 March 2020 would be able to restructure their personal loans.

A loan moratorium is not only a time when EMIs do not have to be paid. It is also when unpaid EMIs accrue, to become payable later. It implies that the payable interest amount on the initial principle continues to pile up during the period of the EMI holiday. Then the EMIs become payable with the usual terms after the moratorium. In other words, it’s business as usual after the moratorium. However, it may not be business as usual for the borrower. He may still be facing a financial crunch. That’s where loan restructuring becomes useful as it allows some modification in terms of the personal loan, agreeable to both borrower and lender. It spells relief for the borrowers continuing to experience financial stress. After restructuring, EMIs continue to be paid as before with some allowances, such as a reduction of interest burden or an increase in the tenure of the loan. The whole purpose behind this is that the borrower, under no circumstances, should not struggle to make ends meet on account of paying the EMI. In a way, loan restructuring arrives before the borrower as the logical next step after a loan moratorium. It’s a win-win for the borrower as well as the lender. While the borrower ends up negotiating an EMI manageable for them to pay, restructuring loans allows banks to keep NPAs or non-performing assets in check.

Loan Restructuring versus its alternatives

When RBI introduced the loan moratorium it was specifically mentioned that for those opting for the EMI holiday, the interest amount on the principal would continue to accrue during the scheme’s life. The applicable type of payments that could be deferred were bullet payments, credit card payments, principal and interest payments, and EMIs. The RBI further stated that the deferred payments would neither be considered a criminal offence nor would they affect the borrower’s CIBIL ratings. But during non-payment, their interest charges would increase, thus, in some cases, necessitating the restructuring of their loans.

How can a borrower’s loan liability be made more affordable by restructuring a loan?

This is accomplished in one or more of the following ways:

The borrower may opt to pay the accumulated interest via a bulk payment.

The borrower may want to increase the amount of EMI payments. That can be done by keeping the tenure constant and adding the unpaid EMIs to the outstanding loan amount

The borrower may want to keep the EMI unchanged but increase the tenure by adding the due EMI to the due loan amount.

It was to identify the stressed loans and help out the borrowers of such loans that the Reserve Bank of India introduced the moratorium on term loans. However, after the moratorium ended, some borrowers still felt distressed. For them, the need was to restructure the loan post the moratorium period, which the RBI recommended, again to help borrowers and keep banks’ NPAs, or non-performing assets, in check.

During the moratorium, the borrower is on an EMI holiday, but the loan interest continues accumulating and is added to the principal. Therefore, for the situation after the moratorium, the RBI introduced the loan restructuring scheme for the still stressed borrowers. In the case of loan restructuring, the objective is to make the loan affordable for the borrower by reworking the terms: increase the tenure of the loan to reduce the EMI; charge interest for fewer than applicable months; or reduce the interest component of the loan.

If you are short of funds, avail of Personal Loan Restructuring from Tata Capital. 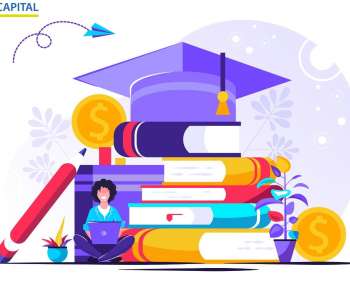 How To Pay Education Loan Without Interest? 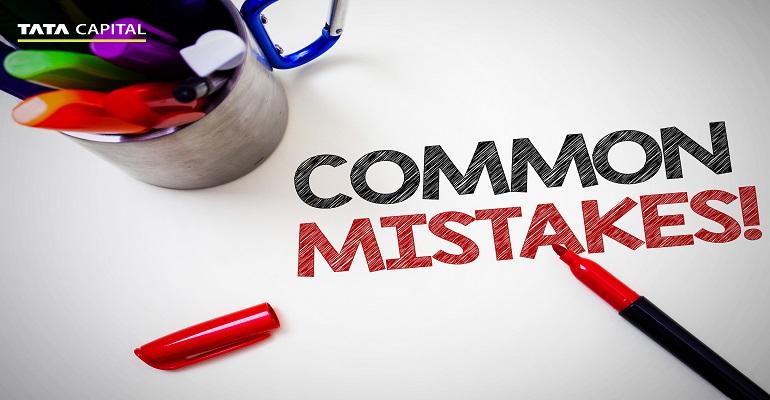 Mistakes to Avoid When Availing a Personal Loan