How have Global Indices Fared During COVID19? 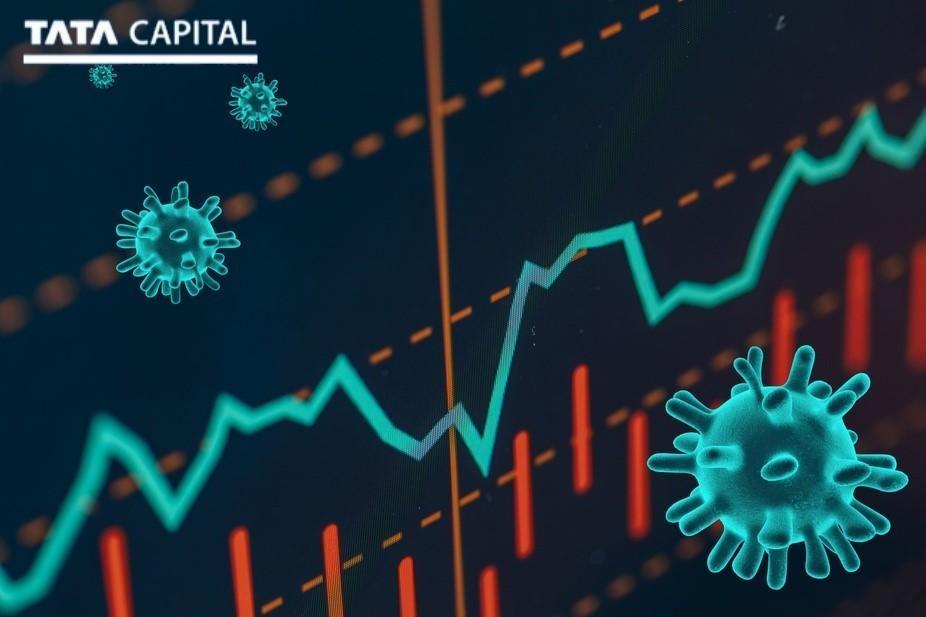 The CoVID-19 pandemic has been referred to as the most serious global health emergency since the 1918-1920 influenza outbreak, which claimed the lives of approximately 17-50 million people with 500 million documented cases. Though the current outbreak isn’t as mortal as the spanish flu, it has already infected millions and claimed over three hundred thousand lives in just under half a year. It is clear to experts that these numbers are expected to grow steadily for the foreseeable future.

The Pandemic’s true impact has been felt on the global economy. Its emergence has led to a slump in consumption and a disruption in the supply chains of all of sorts of goods and services. Indeed, the outbreak is the natural enemy of a healthy economy, one which prevents people from partaking in the transactions that generate wealth.

The fluctuations within Global financial markets are a key source of insight for those seeking to understand the impacts of COVID-19 on the economy.  They have been heavily affected with many hitting bear territory (a drop of over 20% from recent highs) and growing steadily more volatile, to say the least. Drops of over 20-30% have been fairly common with the market shedding nearly $15 trillion of wealth from February 20th onwards.  The U.S. market in particular, saw the fastest fall into bear territory, with the S&P 500 falling 20% in only 16 days. March 2020 has also gone on record as the most volatile month in the history of the U.S. stock market, with the average daily swing recorded at 5%. In comparison, the Great Depression of 1929-33 saw an average daily swing of 3.9%.

Market wide circuit breakers designed to halt trade in case of rapid plunges, were put in place by the U.S. Securities and exchange commission following the October 1987 crash when the Dow Jones Industrial Average plunged by 22.6%. These circuit breakers had only been triggered once in 1997 until they were called into action 4 times in March 2020 alone.

Additional Read – What is the Average Recovery Time For Global Downturns

Despite these worrying events, the S&P 500 index has managed to bounce back up by 23% from its low on March 23rd by the second week of April 2020, although stocks are still 19% lower than their previous high in February. This is an encouraging sign for investors, as a result of reassurance from government relief packages and low prices in a rising market. By May, the S&P 500, NASDAQ100 and Russell 2000 had all fallen by 15%, 4% and 29% respectively from previous highs.

China, the source of the initial outbreak has seen relatively lower declines in comparison to the rest of the world with Shanghai falling by 7%, Shenzhen up by 2% and Hong Kong down by 15% in the current fiscal year. They were also the first nation to enter and exit the pandemic cycle, indicating that recoveries will be manageable once restrictions are completely lifted and normal economic activity resumes. The country is predicted to grow at a rate of 1.1% for the rest of the year as opposed to the pre virus estimate of 5.9%.

While India’s handling of the coronavirus pandemic has fared better than some of its counterparts with respect to its larger population, Indian indices are among some of the worst hit by the current crisis. Indices such as Nifty and Sensex have seen drops of 23% in May from earlier highs in the current financial year. However, this number has also risen from the 31%-40% drops in March in comparison to earlier highs in January.

Additional Reads – What are the Steps Taken by the Government to Fight Coronavirus in India?

While global financial indices can provide a rough picture of prevailing investor sentiments and financial climates during a recession, they do not always provide an accurate depiction of the actual effects of such situations on economic growth or their potential for recovery due to their relatively volatile nature. For a thorough examination, one must use the information gleaned from financial markets in combination with economic reports of countries and international organizations.

For companies and individuals currently facing the brunt of the outbreak’s impacts, and seeking to secure their financial security, Tata Capital’s Wealth Management Solutions are perfect. With a wide range of investment products, a team of dedicated expert wealth managers and a commitment to personal convenience, Tata Capital’s Wealth Management Solutions has everything you need in one place. Understanding anchoring bias and its influence on your investment patterns