Flat vs. Apartment: What Is the Difference Between Flat and Apartment 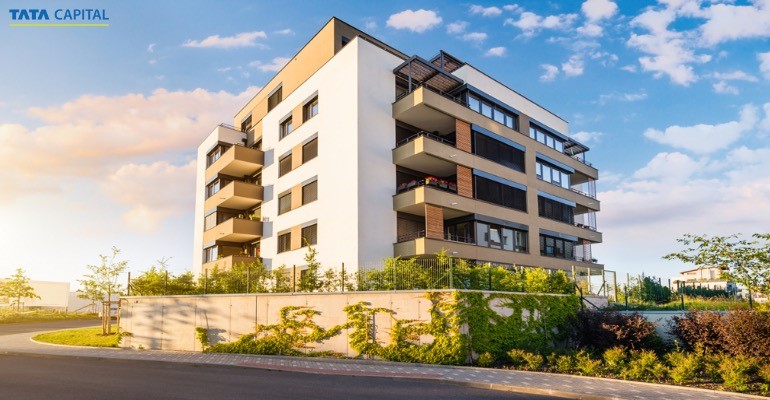 As you hunt for your dream living space, you’ll come across a variety of real estate jargon. Two of the most common terms you’ll encounter are “flats” and “apartments.” Often used interchangeably, there’s no recognisable difference between flat and apartment on the surface.

In general, a flat and an apartment refer to a personal living space that one can either rent or buy. It typically consists of a set number of rooms at the same storey, within a much larger building. But when you go into more depth, there are certain disparities between the two.

So, here’s an outline of the differences between apartments and flats.

Outside India, the same living space can be a flat or an apartment, depending on your geographical location. So, while the British prefer the word “flat,” Americans call it “apartment.” However, in India, the two terms are used interchangeably.

In common parlance, flats are considered to be ordinary residences with standard amenities. Apartments, on the other hand, are recognised as posh and upscale flats. This is because apartments come in a wide variety of configurations and layouts, so they are generally considered to be above the standard.

But regardless of whether it’s called a flat or an apartment, you can fund your house purchase seamlessly with a home loan.

Flats, as the name suggests, refer to living spaces that exist on a single storey. Hence, the word “flat.” If you have a penthouse space with two storeys, it’s not a flat. However, it can be classified as an apartment, as there’s no restriction on verticality.

But whether it’s a flat or a two-storeyed penthouse, the property is still eligible for home finance. You just need to pay the home loan interest rates over and above the principal amount.

For all intents and purposes, apartments and flats can be used interchangeably, as there’s not much difference. The primary difference between the two is that while flats are a part of housing societies, apartments belong to single buildings. All spaces essentially remain the same; only their linguistic usage and location derive the differences.

So, whether you’ve got your eyes on an apartment or a flat, you can cover the cost with Tata Capital’s convenient housing loans. Fast processing and disbursals, easy home loan eligibility, and affordable rates – get all of these and more with our loans. 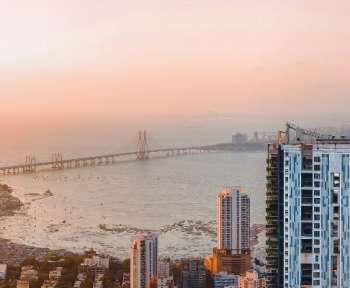 What Are the Things Home Buyers Should Expect from Budget 2021? 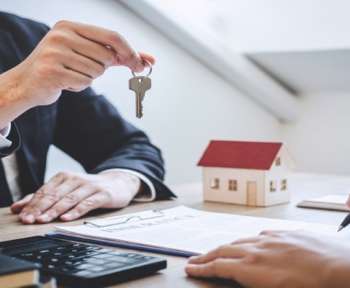 3 Reasons to Get a Pre-Approved Home Loan