Samsung Galaxy Fold Expected to be launched on 18th September 2019 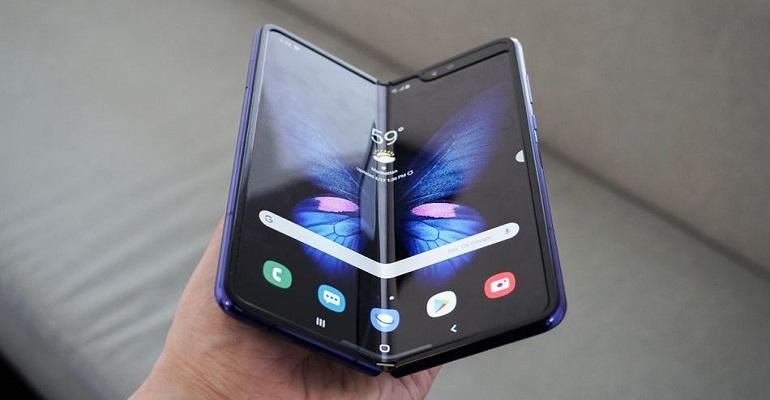 Samsung unveiled the revolutionary smartphone called Samsung Galaxy Fold, earlier this year. This futuristic smartphone was set to launch officially in April 2019. However, due to some major defects in the phone, the company was forced to delay the official release of the phone until May. Finally, after rigorous tests and several design evaluations, Samsung Galaxy Fold is finally launching on 18th September 2019. Let’s look at its features, meanwhile.

The most fascinating feature of the Samsung Galaxy Fold smartphone, as the name suggests, is its folding ability. When the device is folded, it seems as though two phones are placed on top of each other. There are plenty of buttons on the sides including a fingerprint sensor to unlock your device. Moreover, Samsung Galaxy Fold has gone through thousands of intensive folding and unfolding tests to ensure good durability.

Samsung Galaxy Fold will have a dual-screen. There will be a small 4.6-inches super AMOLED display when the phone is folded. However, it is the 7.3-inches super widescreen which steals the show. The huge screen size makes gaming, web browsing and watching videos much easier. When the phone is unfolded, it presents a super dynamic AMOLED display with 2,152 x 1,536 pixels resolution and 362 PPI. Both the screens exhibit minimum brightness levels.

Samsung Galaxy Fold will run on Android Pie 9.0 supported with Samsung ONE UI to provide a fulfilling and seamless user experience. Galaxy Fold is powered with QUALCOMM snapdragon 855 chipsets paired with Adreno 640 GPU which can handle almost anything you throw at it. Galaxy Fold will come with a staggering 12GB RAM which allows you to play games like Pako Forever and PUBG without any interruption. The phone will have no memory card slot which can be pretty disappointing for many. But it comes with a whopping 512GB internal storage which is more than sufficient for a user.

The stunning Samsung phone comes with a large battery capacity of 4,380 mAh supported with a USB Type-C charging cable. Moreover, with its fast charging technology, the phone takes only two hours to charge from zero to hundred per cent.

When it comes to the camera, Samsung Galaxy Fold is truly a device unlike any before. It will come with six cameras set up- three at the rear, two selfie cameras above the big display and one above the screen when the phone is folded. The triple rear camera will feature 12MP + 12MP +16MP lenses and the front camera will feature 10MP + 8MP+ 10MP. This smartphone can take excellent pictures even in low light conditions.

For all these splendid features, this smartphone, or rather, this “super smart” phone is expected to cost around Rs 1,40,790 in India. The price of the phone may seem exorbitant. But, it is sure to give you an experience like never before. Also, you need not spend the amount at once, thanks to Tata Capital’s consumer durable loan. You can repay the money as per your convenience. 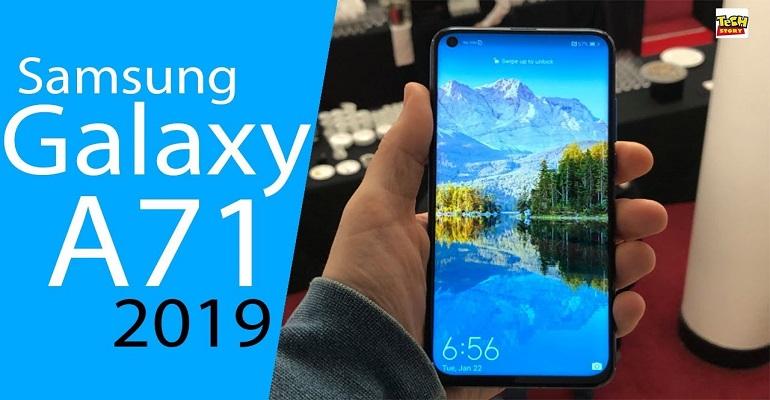 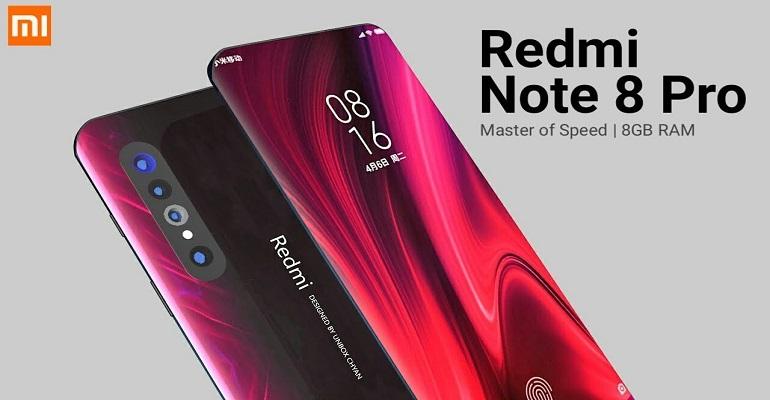 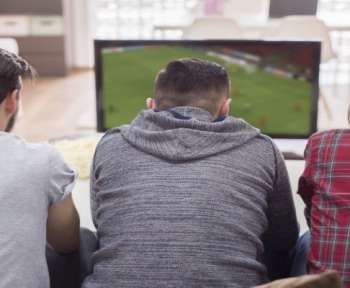