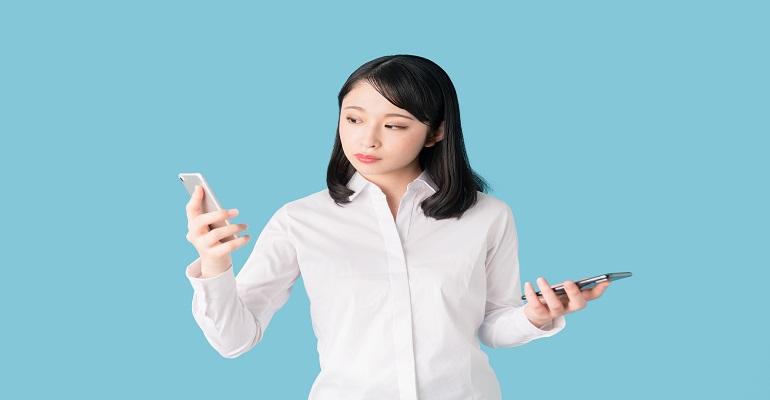 Most Indian smartphone buyers are constantly on the hunt for devices that offer value-for-money. This makes the price range of Rs. 15,000 one of the best phones category for the manufacturers. While a good bunch of specifications is good to have, the top phones offer higher performance. Two such devices from this range that are popular for their performance and comes with an attractive price tag are the Xiaomi Redmi Note 7 Pro and the Samsung Galaxy M30. So, which is the best smartphone out of the two?

Both the devices have a modern look with their gradient finish. However, the plastic body of Galaxy M30 does not look as premium as the Redmi Note. The build quality of the Note is significantly superior due to its Gorilla Glass 5 back. The Note is also available with more colour options to choose from. The Galaxy adorns a 6.4-inch full-HD, AMOLED display which delivers more crisp and bright images, compared to Redmi’s 6.3-inch full-HD, LTPS display.

In terms of software comparisons, the Redmi Note holds the latest Android 9 Pie (available in all top phones 2019), compared to Galaxy’s Android 8.1, which is quite dated. Xiaomi is fit with the Qualcomm Snapdragon 675 with 8 CPU cores, allowing you to go up to 2 GHz, compared to the Samsung’s Exynos 7904 going up to 1.6 GHz. The RAM and storage for both the devices are identical, however, the expandable memory for the Galaxy is larger.

Concerning performance, both phones show zero signs of lags or stutter, but the Redmi Note works better and can handle more load while multi-tasking. Its fingerprint unlock is also faster. Geekbench benchmark rates its display and overall performance compared to the Galaxy, which falls behind by a few points.

In the area of battery life, the Galaxy lags slightly due to poorer battery performance that managed only 17 hours of HD video loop, wherein the Redmi Note pulled off 19 hours. With regular usage, both the phones last a little over a day with a single charge, but the Galaxy has an edge with a faster charging specification. It also keeps cool under loaded usage, while the Redmi shows signs of heat release.

Lastly, the cameras for the two phones meter light and focus properly and fairly quickly. Xiaomi’s daylight shots are sharper with greater details, but Galaxy’s landscape images are better. In lowlight shots, the Galaxy delivers overexposed shots. The selfies on both the phones were rated well by Geekbench, but the video recording was more stable with the Redmi. Overall, we could say the Redmi Note’s camera delivers better performance.

Our overall mobile review for both the devices is that both phones rank higher on some features, but they both deliver great features in the price they charge. A smartphone tip here would be to check phone reviews for the device specifications as per your usage, before making a purchase. Compare the options available and pick the best that is value-for-money for you 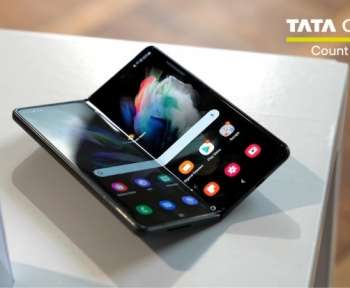 Xiaomi Mi Max 3 with a 6.9-inch display and snapdragon 636 processor launched. Check out its price and specifications. 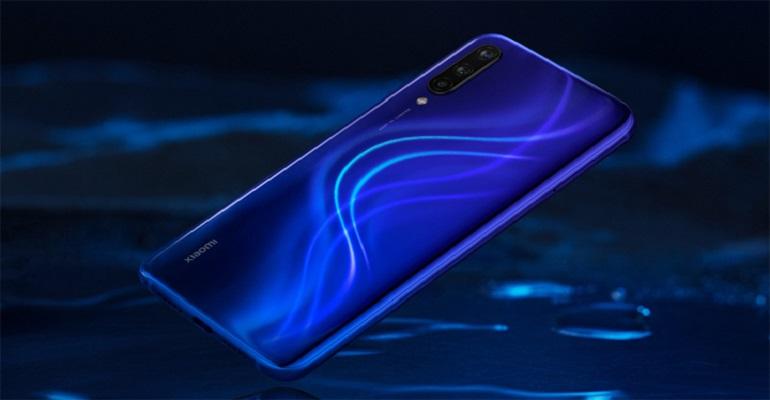 Xiaomi Mi CC9 Expected to be Launched in India