With the rising demand for 5G-enabled smartphones, manufacturers across the globe have initiated a spree of launches to capture the budding sweet spot of the market. The latest introduction is by Xiaomi’s sub-brand, Redmi, which is specifically focused on budget smartphones, unlike the other Xiaomi arm, MI, that aims for mid and high-end phones. The new smartphones on the block are 5G-enabled Redmi Note 10 and Redmi Note 10 Pro, that are expected to hit the Chinese markets in May 2020.

Here are all the advance details about the new Redmi phones:

Even though there has been a lot of speculation about the latest phones, no official details have been released by the company yet. However, as per the listings on the Chinese 3C certification website, it is expected the Redmi smartphones will have model numbers M2004J7AC and M2004J7BC and will be powered by 22.5W and 33W fast-charging support, respectively.

However, these models were not launched in China, since the company is concentrating only on selling 5G products in the country, as mentioned by Redmi director, Lu Weibing. That said, the 9 series will be launched globally this week. You can avail of mobile phone loans and grab the latest Redmi 9 series easily.

Per reports, Redmi Note 10 and Redmi Note 10 Pro is expected to be launched in May 2020 in China. However, as of now, no official details about the pricing and availability of the new smartphones have been made by Redmi or Xiaomi. But given the target segment of Redmi, it is most likely that the phones will be extremely budget-oriented. That said, an announcement of the Indian version of the Redmi 5G phones is also awaited. But it is best to be financially prepared with consumer durable loans. With Tata Capital, you can borrow up to Rs 5 lakh to buy over 100 lifestyle products. 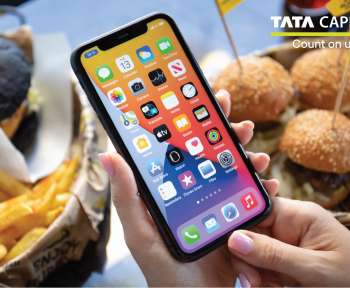 iPhone 13 vs iPhone 14: Know The Differences 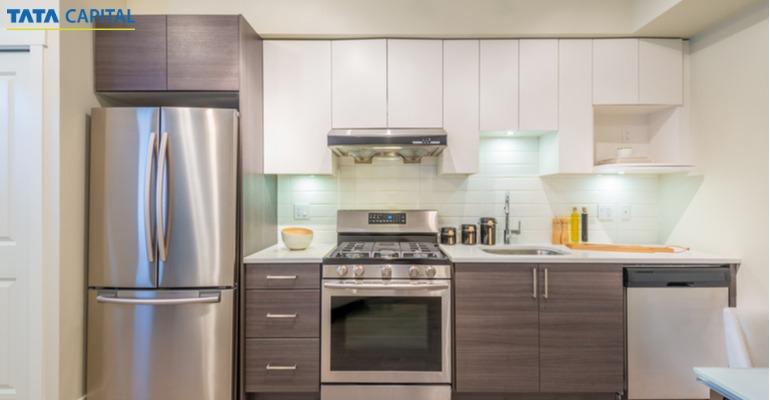 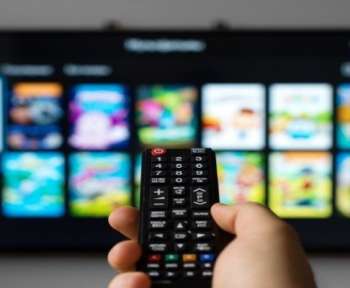