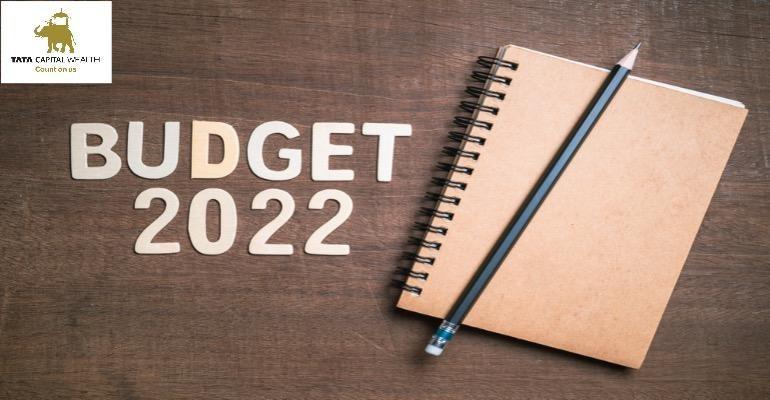 The budget which was recently announced was a preamble to a multitude of changes that are likely to follow over the years to come. The aim of the budget has been to make things easier for taxpayers. There were a few more steps in this direction during the current budget. There were expectations of a populist budget with numerous changes/benefits extended to the salaried class, however, there were no such changes effected in the budget.

As per the budget, the taxpayers will be allowed to file ‘updated’ returns which will enable them to correct any omissions or erroneous entries made in their original income tax returns. This can be done within 2 years from the end of the relevant assessment year. The updated return can be filed only if there is any additional tax liability arising as a result of reassessment. If the update of such a return reduces the tax liability leading to a tax refund, it cannot be filed.

Additional Read: Taxation and the union budget. All you need to know

2. Taxation of cryptocurrency and other digital assets:

Cryptocurrencies and digital assets have seen unprecedented popularity over the past decade. they have even emerged as a means of earning livelihood during the pandemic when the macro-economic situation was quite grim. Despite repeated efforts to bring in a complete blanket ban on cryptocurrencies, their popularity has only been growing in leaps and bounds.

There was a cryptocurrency and digital assets related regulatory bill that was to be tabled, however, it was delayed. The budget announced a taxation regime on digital assets of 30% with no allowance on deductions other than the cost of acquisition.

This was an unexpected aspect of the budget. In an effort to be able to trace the transactions that are being carried out on this self-regulated platform, there is a TDS (tax deduction at source) of 1% which is applicable on all payments made to transfer all types of digital assets. No other losses will be allowed to be set off against the incomes from digital assets. However, there is no clarity on whether crypto / digital asset losses can be set off against other heads of income.

3. Relief for people with a disability:

In the budget, it was announced that the parent or guardian of a person with a disability can avail of an insurance scheme for the benefit of such a person. As per the law that preceded this announcement, the deduction of lump-sum payment or annuity was allowed only if the benefit was received by the differently-abled person on the death of the parent or guardian (subscriber).

This change is applicable to all resident taxpayers (individuals and HUF) and not applicable to firms and companies. The current surcharge rate is from 10% to 37% for long term capital gains transactions based on income and capped at 15% only for equity mutual funds or listed stocks. However, now, the surcharge rate is fixed at 15% irrespective of the quantum of capital gains.

Additional Read: Does your financial plan account for lifestyle inflation

5. Expenditures that are prohibited by other laws will not be allowed as deductions:

Certain complementary businesses claim expenses as deductions, these expenses are extended to professionals/businesses which fall within the same stream. For example, pharma companies offer incentives to doctors which is not allowed under other laws, the expenses incurred here are often claimed as deductions by the pharma company. If you are a professional, then in all possibilities, the incentives that you were receiving may stop.

These are some of the aspects which will have an impact on your personal finances. And if you need any further information or clarification, please feel free to connect with the experts at Tata Capital Wealth. 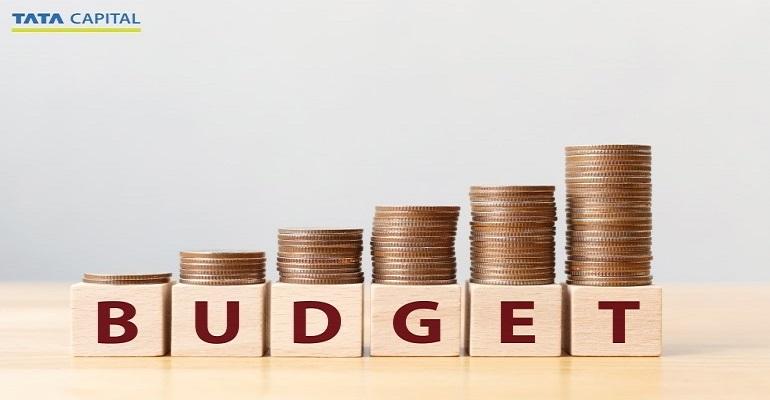 Taxation and the union budget. All you need to know Reasons and Impact of fall in Oil Prices for Indian Economy