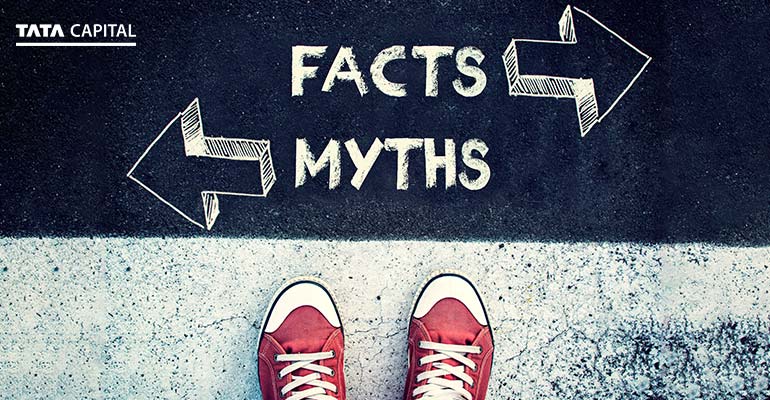 The used car industry in India is growing steadily. In 2018-19, sales of used cars overtook those of new cars for the first time. The largely unorganized used car market is now attracting interest from the biggest names in the auto business.

With the latest Bharat 6 emission control norms coming into effect from April 2020, new cars are likely to become more expensive. This makes the used car market lucrative for auto finance companies and their retail partners. Secondly, the slashing of GST on used cars to 12%-18% from 28% is also an added incentive.

Consumer perceptions about buying used cars are changing. However, several used car loan myths continue to influence buyer behavior in India. In this article, let’s attempt to dispel some of the most common used car loan misconceptions:

Going for a second hand car loan from your existing bank may seem like the obvious thing to do. However, the fact is that banks tend to charge a higher rate of interest on a loan for used cars. If you have an average credit score, you are better off opting for an NBFC instead. They have a better approval rate along with competitive interest rates. Statistics show that NBFCs dominate 80% of the second hand car loan market currently.

Though dealer footprints are shrinking across India, the notion that captive auto finance companies are only concentrating on the urban used car loan market is incorrect. According to the 2019 edition of IndiaBlueBook’s Pre-Owned Car Market Report, captive auto finance chains are, in fact, expanding aggressively. Captive companies grew at 19% year on year, according to the report.

Myth 3: NBFCs do not offer value-added services comparable to banks

There is a general perception that NBFCs are solely focused on loan products. The truth is that NBFCs have been steadily adding insurance and service packages to their portfolios. This has helped NBFCs move up to the value chain, especially when it comes to the second hand car loan segment.

Contrary to popular belief, online platforms make it easier for consumers to choose the perfect loan for their needs. Handy features like used car loan calculator save time and effort.  You can expect a response from lenders in as little as a few hours.

Myth 5: Brokers are the best option for a higher funding

Traditionally, Indian consumers have relied on brokers to get approved for a higher loan amount. However, you can get funded for up to 85% of the used car loan if the vehicle is purchased from an authorized dealer. This is because, unlike unauthorized dealers, an OEM follows standard certification processes, which reduce the risk for the lender.

Increased competition, regulatory changes, and diversification of used car loan financing are set to give Indian consumers better value for their money in the time to come.

Realize your dream of owning a used car with attractive offers from Tata Capital. 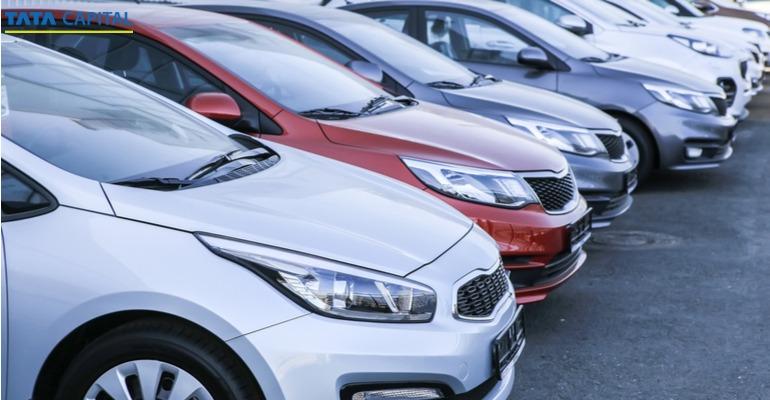 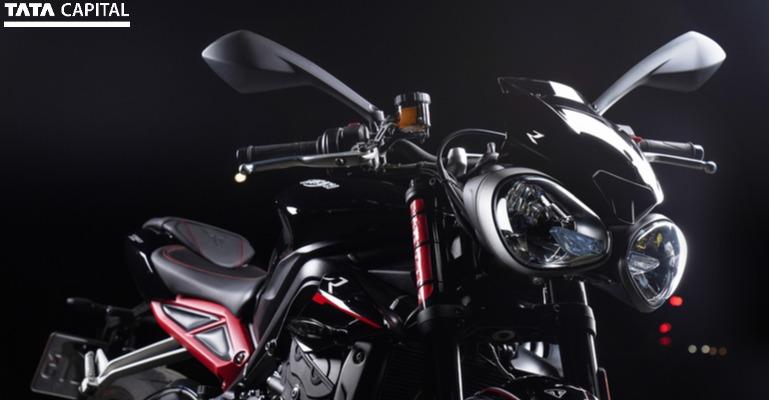 Has it Become Easier to Buy Cars Online?