Electric Engine Vs Combustion Engine: What Are The Differences Between The Two? 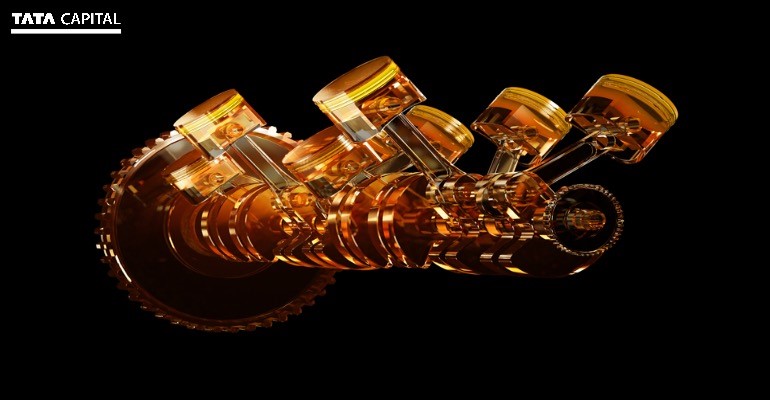 According to studies, electric car demand climbed by 234% in 2021 compared to 2020, while electric bike demand increased by 504% in 2021 compared to 2020. Demand for electric vehicles is rising and is still a long way from its peak. Many automobile companies are remodelling and are utilising electric engines in their car manufacturing other than the previous internal combustion engines.

But what is the difference between the two?  Let’s learn more about the EV engine and IC engines in this article.

What is an internal combustion engine?

It is a type of engine that generates power by burning gasoline, oil, or other fuel (such as petrol or diesel) with air inside the engine, and the hot gases created are utilised to drive a piston or do other work as required.

What is an electric engine?

An electric engine turns electricity into mechanical energy. In this, due to the interaction of the engine’s magnetic field and electric current in a wire winding, torque is generated, which helps run automobiles. The mechanism of an electric vehicle is as follows-

Currently, we are in a transition period from traditional engines to electric engines. While the internal combustion engine works on fuels that are readily available and are inexpensive, EV engines are more environmentally friendly, expensive to purchase, but easier to maintain.

Both types of vehicles will continue to be available for a few more decades, and you must select the one that best meets your needs or budget. Electric vehicles may be the future, but gasoline engines will be around for a long time.

Turn to Tata Capital if you need a two-wheeler loan to finance the purchase of a two-wheeler. We provide attractive two-wheeler loans with interest rates starting at 10.75% and an extended tenure of up to 60 months. Visit our website now to learn more. 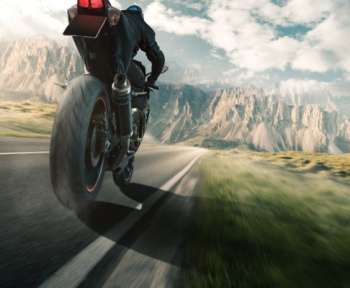 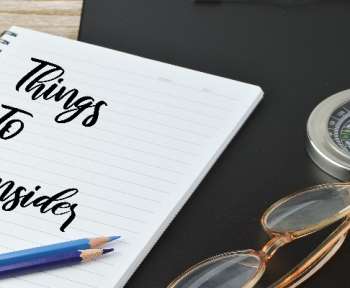 Simple One Electric Scooter: Top 5 Things You Must Know What is a zero down payment two-wheeler loan?