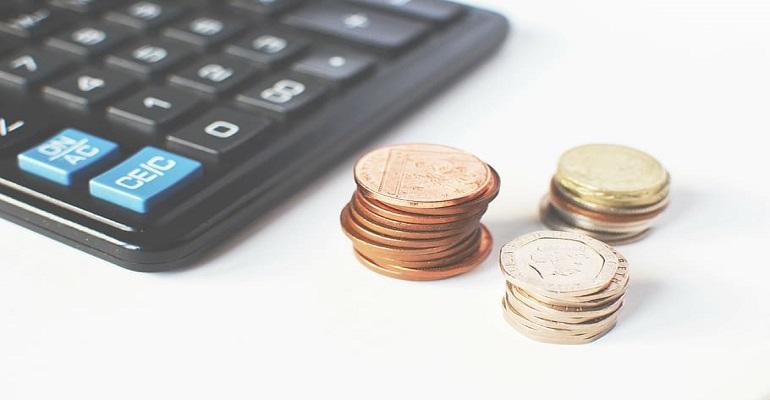 The Goods and Services Tax, popularly referred to as GST is considered to be one of the most remarkable economic reforms since Independence. The GST is a huge stride to bring the entire nation under a single tax regime. The earlier taxation system was mainly divided into two major categories- Direct Taxes and Indirect Taxes (Excise Duty, Sales Tax, Local Body Tax, Custom Duty, and Service tax). This tax system resulted in a never-ending tax on tax cycle leading to an increased and uneven cost of all goods and services. But, GST comes as a relief to simplify indirect tax mechanism by replacing and subsuming multiple taxes at Central Level and State Level. So, all the goods and services will attract the following GST: Central GST; State GST or SGST that will replace the earlier VAT and Excise Duty/Service tax for sales within the state; Integrated GST or IGST that will replace earlier CST and Excise Duty/Service tax for sales outside the state. Further, the government has categorically divided all goods and services under five tax slabs – 0% (no tax), 5%, 12%, 18%, and 28%; and these tax slabs will be applicable and remain constant throughout the country, thereby making the entire country a single market. Indeed, these changes have impacted every sector of the economy and have also ensured in bringing every business under the tax net.

So, here is a quick look at how GST will impact your business and whether or not you should opt for a business loan:

i. Easier commencement of business operations – In earlier tax system, you would have had to adhere to various tax laws depending on the states where your business is operational. This not only complicated the whole process but also incurred a cost. But, with GST in place, there is uniformity in tax laws making it easier to conduct business.

ii. Reduced logistical expenses – The GST system has eliminated the time-consuming and cumbersome toll check and cross-border tax procedures and permits resulting in a smooth and hassle-free flow of goods within the country. It is anticipated that this unified market system will save at least 60% of logistics time and effort by removing multiple checkpoints and permits at state border checkpoints. It is anticipated that by unifying the domestic market, almost 60% of logistics time and effort thereby reducing logistics cost and increasing profitability of businesses.

iii. Better market expansion – In earlier tax regime, companies used to purchase goods depending on the location of business operation to reduce the burden of various taxes, resulting in limited customer base. But, as GST is a destination based tax instead of origin based tax and will be imposed at the point of consumption, and also because GST has absolved area based incentives, you can expand your businesses to all locations. And, considering to avail a commercial loan to take advantage of this opportunity is not a bad idea at all!

iv. Benefit for small businesses – As the GST structure does not distinguish sales and services, it potentially turns out to be beneficial for small businesses dealing in this sphere. This is so because according to the GST regime, taxation will be levied on the total turnover.

The above-mentioned alterations in the taxation system indicate simplification of conducting business. This, in turn, has led banks and non-banking financial companies to anticipate that more small and medium enterprises will apply for commercial loans to start a business or expand their existing operations. The borrower can apply for a business loan or commercial loan online, and he can use this loan for various business purposes, such as expansion, infrastructure, working capital, and other business requirements. Finally, the GST structure is considered as a game changer and has all the potential to boost India’s GDP and acquire a favourable place in the global economic arena. 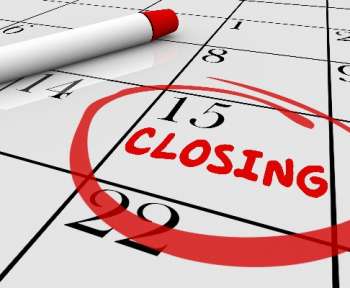 Early Closure of a Business Loan: Pros and Cons 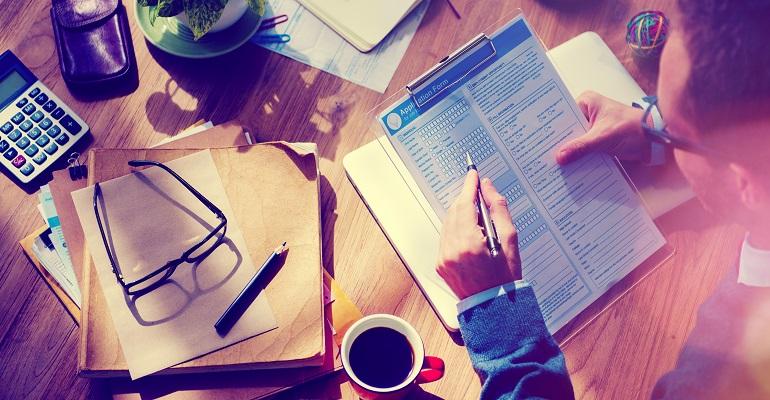 Need a business loan? Be ready for these questions

Should You Start a Business if You Have Debt?