Short or Long Tenure? Which is Better for Home Loans?

Home loans are generally considered to be long-term loans, whose repayment can span over a decade or two. Infact, the industry-wide average home loan tenure is 15 to 20 years.

Now it’s common knowledge that compared to other forms of loans, home loans are much cheaper (about 8-9%). Also the fact that tax incentives are given for principal repayment as well as interest payments, ensures that the effective rate of loan is even lower. This is the reason most people prefer to let their home loans continue according to normal schedule even if they have additional funds that can be used for extra repayments.

But even then, the question remains same. As a borrower, what is in your best interest? A home loan with short or long tenure?

Let’s try to answer this question.

Mathematically speaking, the loan tenure has a direct impact on your EMIs as well as on the total interest you pay.

Most people prefer to opt for lower EMIs as it is less of a burden on monthly finances. To opt for lower EMI, one has to go for longer tenure loans. But this also means that the total interest being paid over the loan tenure will be higher.

As is evident from above, no doubt longer tenure means lower EMI. But it also means that the total interest paid will be much higher. Infact, the difference can run into several lacs.

So what should you do now?

You definitely cannot pay a very high EMI in comparison with your monthly income. Lenders themselves don’t allow EMIs to be more than 40% of your total income.

So chose an EMI that you can comfortably repay month after month. But if possible and if your finances permit, try to pay higher EMIs and opt for shorter tenure.

Planning to Study Abroad? Follow these Steps to Take a Personal Loan 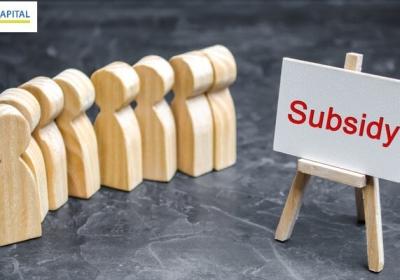 What are the Benefits of Pradhan Mantri Awas Yojana Scheme? 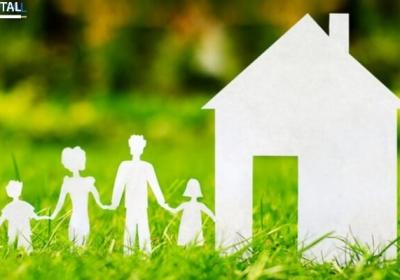 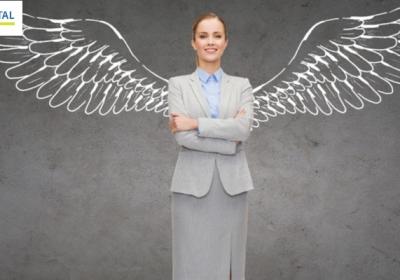 Top Benefits of Buying a Home in a Woman’s Name 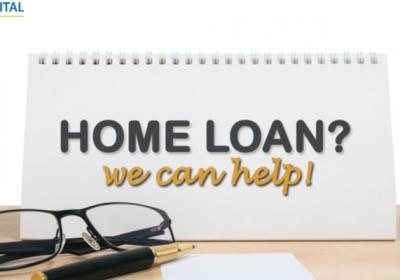