Nearing Retirement? Close your Home Loan as early as Possible

Many young people are of view that since home loan rates are quite low, it makes sense to carry them on as per original schedule and not prepay. This view is further strengthened by the fact that government offers a lot of tax benefits for home loan borrowers and this in turn, reduces the effective borrowing rates further.

This notion might work for someone who is young. But for those who are nearing retirement, it doesn’t make much sense.

There is no doubt that one should pay off all the loans much before retirement. Lenders too avoid lending to people of old age, as they cannot risk non-repayment of the loan due to age related issues. So if someone is about 45 years old and wants to take a loan for 15-20 years, then it might not be easily approved.

But it is also true that in later years, people’s income is much more than what it was in starting phase. So ability of a person to pay higher EMIs is no doubt much higher.

So for example a 43-year-old person wants to take a home loan for 15 years and his EMI is Rs 37,000 and monthly income is Rs 2 lac. Then the lender will not hesitate in giving out that loan because the EMI-to-income ratio is not very high and the person can easily make additional payments to close the loan much earlier than scheduled 15-year tenure.

This actually makes sense for the borrower too. First is obviously that a lot of money can be saved on interest costs. And secondly, it frees up the person from the burden of loan, much before retirement. This is the reason why experts suggest that as people near retirement, they should try to close the home as well as all other forms of loans. Apartments in Kolkata with Gym, Clubhouse and Pool 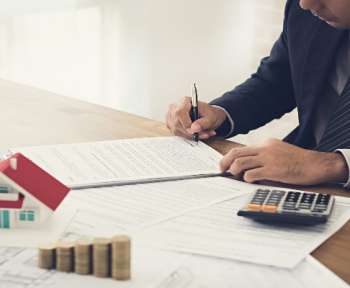 Reasons to Use a Real Estate Agent While Buying a House 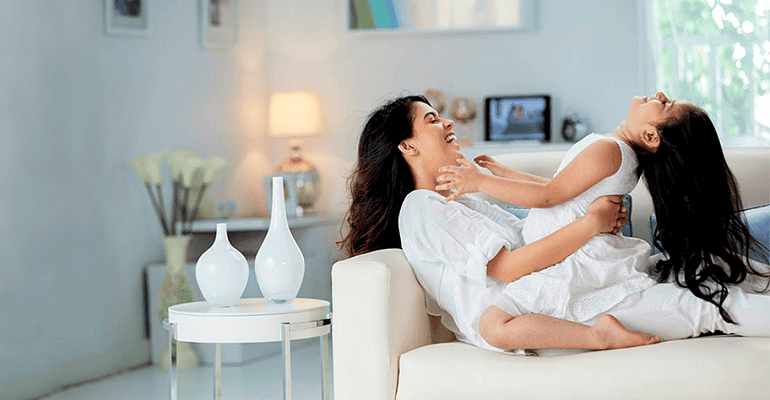 How Owning a House Can Give you the Freedom to Live