How to Ease the Home Loan Burden

Having a home loan in your life is not an easy affair, especially if you belong to a middle- class household. If you own a house or planning to book one, you must be worried about the monthly EMIs except that you have enough money to buy a house on your own. Having spent a fair amount of time in deciding the property, making your mind to invest and finally closing down on the right lender, EMI is another difficult financial burden to deal with in owning a house. The EMIs always affects an individual’s monthly budget which finally affects the lifestyle of the household. To save yourself by paying more interest to the lender, you should always strive to prepay the loan at the earliest. As it is said, the sooner, the better.

A major mistake people do while choosing home loan is that they pick longer home tenure to reduce the amount of monthly EMI. Now, here it should be noted that people the longer you pay, the larger you pay. Thus, it is suggested that one should go for a shorter home loan tenure to save the absolute interest PMI. Also, in a home loan with shorter duration, the principal amount is repaid much faster than a loan with longer tenure. And, a long tenure home loan will give you more years of the financial burden as compared to a short tenure home loan. Plus, an interest rate of your loan should be less to avail a lower interest payout. So, if you have already taken a loan, consider transferring it to a lender that is promising lower interest rates than your current one. However, you should also check other expenses like transfer charge and loan processing charge.

Think about prepayment. Home loan prepayment is an effective idea that saves a large chunk of interest amount that would have been gone to the lender, otherwise. Not only this; but paying a large amount of interest also increases the overall cost of the property. You end up paying double the actual cost taken by the builder. In India, the average home loan tenure is 7 to 8 years, which implies borrowers tend to finish off the loan during this period. If you can afford to pay a major portion within this timeframe, you will be able to save a fair amount of interest in the later years. If you can afford, try to pay more EMIs than your regular ones. Or, you can also increase the EMI amount. A smart way to increase your EMI is by increasing it by 5 % every year. Now, this increase in EMI can be aligned to your or your spouse’s salary increase or other increase in the household income. However, it is suggested to check the overall affordability. You must have enough money saved for emergency conditions like hospitalization expenses due to a sudden health issue or other unforeseen circumstances. Also, you need to be well aware of the upcoming education expenses of your children.

To sum it up, it is financially profitable to prepay your home loan in the initial years and much before its actual expected tenure. Until the last couple of years, banks and other financial institutions were charging a significant amount as a penalty for closing home loan account before time. But, RBI has waived of this rule in June 2012. So, now you won’t be paying any penalty to the lender if you wish you close your loan account before time. But don’t forget to go with an EMI structure that you can afford. 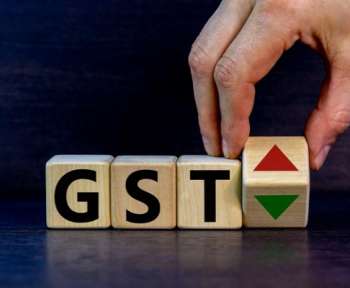 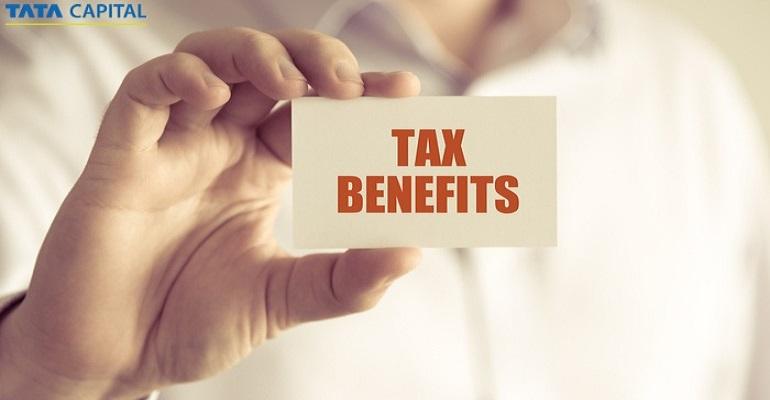 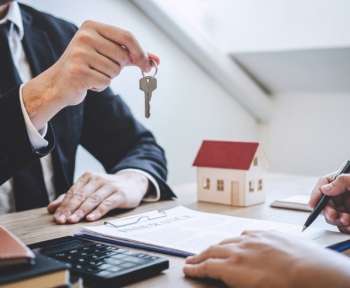 How To Cancel Your Memorandum For Deposit Of Title Deed (MODT)?