For some time now, electric vehicles (EV) have been hailed as the future of mobility. Eco-friendly and noise-free, these vehicles present a real and sustainable alternative to petrol-run ones.

However, their cost still poses a challenge to widespread adoption, especially in a price-sensitive market like India. Naturally, government-sponsored electric vehicle subsidy programs have become critical to paving the way for EVs in the country.

Thanks to the government’s initiatives to promote e-mobility, electric vehicles are becoming more accessible and affordable to the Indian consumer. Individual state EV policies, aimed at increasing affordability even further, provide more impetus to the shift.

The central government offers an e-vehicle subsidy under the national FAME-II scheme, while individual states have formulated their own policies to help EVs become a mainstream alternative.

a) State-wise incentive subsidy in electric vehicle for four-wheelers

Electric vehicles have larger batteries and are eligible for major government incentives like electric vehicle subsidy. State EV programmes also subsidise electric automobiles and Sports Utility Vehicles (SUV). The overall number of vehicles covered under these plans, on the other hand, is substantially lower. The total number of electric automobiles that can be subsidised in most states is set at 10,000 units.

Apart from the national FAME II programme, each state has its own e-mobility strategy and subsidy requirements for electric vehicles. Consequently, state government-sponsored incentives differ from state to state. The table below shows the government subsidy on electric vehicles by state.

b) State-wise incentive subsidy in electric vehicle for two-wheelers

State-specific EV policies are designed for a tenor of 4-5 years from the date of the notice. They only subsidise a specified number of vehicles. Most Indian states have agreed to allocate subsidy for electric vehicles (two-wheelers that qualify for incentives under the FAME-II plan) based on the size of their lithium-ion battery packs.

Electric two-wheelers are eligible for state government subsidy on electric vehicles in the same manner as electric cars and SUVs. Take a look at electric scooter and bike subsidies in the table below.

What is a FAME electric vehicle subsidy?

What is the FAME II (FAME 2) subsidy for electric vehicles?

FAME II is the electric vehicle incentive programme’s second phase, which went live on April 1, 2019. Beginning April 2019, the government launched a three-year incentive programme with a budget of Rs. 10,000 crores. The highlights of FAME II are listed below:

In most states implementing the subsidy policy, the road tax for electric four-wheelers is completely exempted, with the exception of Kerala, Gujarat, and Uttar Pradesh. In Kerala and Gujarat, buyers are required to pay 50% of the whole road tax amount. In Uttar Pradesh, buyers must pay 70% of the total road tax.

In the meantime, registration fees for all kinds of EVs are waived countrywide. The Ministry of Road Transport and Highways (MoRTH) announced last August that all battery-powered vehicles are exempt from fees for issuing or renewing registration certificates.

If you are looking to bring home an electric two-wheeler, turn to Tata Capital Two-Wheeler Loan for easy bike financing. With a wide choice of loan options and customizable tenures, Tata Capital can help you get your dream ride. Now, you can get a bike loan at a competitive interest rate and ride your dream two-wheeler home!

Visit our website and check your bike loan eligibility today!

Tata vs Hyundai – Which is the Best for Sedan 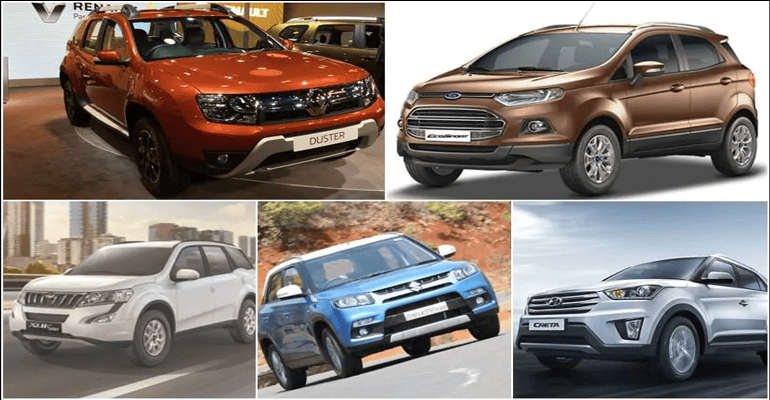 Fastest SUVs in India with the Quickest Pick-up Speed 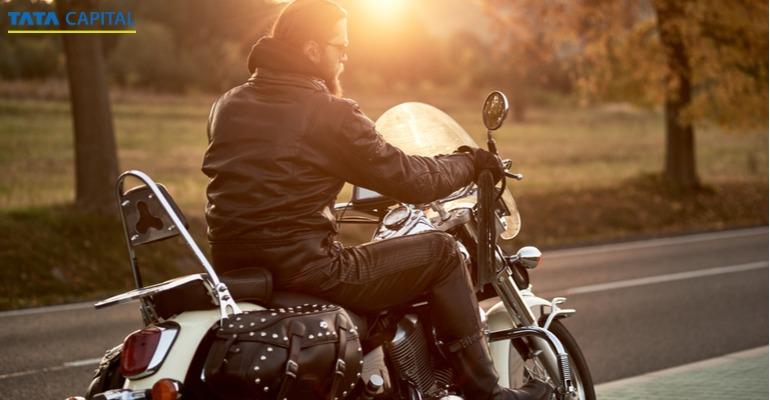 Upcoming Cruiser Bikes to be launched in 2021 in India