5 behavioural biases that can affect your investment decisions Planned investing has been picking up in India rapidly as the financial markets mature and people become financially aware. Traditionally, most of the surplus household income has been invested in physical assets like real estate and gold, along with fixed-return instruments like bank fixed deposits and small saving schemes. One of the biggest mistakes while investing is not to make an objective analysis of the investment. Most investment decisions look objective on the surface but are likely to have been influenced by behavioural biases.

Here are five behavioural biases that can affect your investment decisions.

One should be confident before investing. Thorough research gives you confidence in your investment decision. Being too confident, however, can be counterproductive. Overconfidence can creep into your investment decision primarily in two ways. Overconfidence in the quality of information and overconfidence in your ability to benefit from the information. If you are overconfident while investing, you are likely to trade more frequently and ignore diversification. When you change your portfolio very frequently, you are more likely to lose than gain from the changes. Moreover, with the improvement in technology, the use of algorithms has become very common in trading. While trading, it is highly unlikely to perform better than computers. If you are an early investor prone to overconfidence bias, it can be easily nullified by investing in mutual funds. Mutual funds are managed by professional money managers backed by quality analysis and research. Mutual fund investments also diversify the money across stocks and sectors, reducing market risks substantially.

If you are a disciplined investor, you must have researched thoroughly before taking a position. However, even the best of analysts and investors falter and make mistakes. An investment decision can go wrong due to a variety of reasons. The right strategy would be to cut the losses and deploy capital into productive investments. But regret aversion bias stops investors from changing their initial decision. People remain invested in a loss-making product with the hope that holding it for a long time will deliver expected returns. One may become reluctant to exit an investment just to avoid the regret of making a poor decision initially. Regret aversion bias can be avoided if you set certain rules for every investment and adhere to them.

Thousands of stocks are actively traded on the exchanges every day. Tracking all the stocks is a herculean task. The easiest way out is to make investment decisions based on the limited knowledge one can accumulate. It leads to an overt reliance on the investment products or stocks that the media chooses to highlight. A number of good investment options don’t get investors’ attention and are hence never considered. Invest in mutual funds rather than wasting your precious time in finding good but obscure investment options. Mutual fund investments are a result of diligent research and are aimed at maximizing value for the investors. You can invest in top-rated mutual funds through the Moneyfy app by Tata Capital. You can also screen the available mutual funds and set investment goals in the Moneyfy app by Tata Capital.

It is common for investors to make decisions based on past performances. Even though it is often said that past performance is not a precursor to future performance, many people still identify historical patterns and try to invest based on the pattern. To mitigate the trend-chasing pattern, make staggered investments. Making small investments at regular intervals will save you from entering a market high.

The effect of behavioural bias on investment decisions is hard to nullify as the biases are difficult to identify in most instances. Outsourcing technical parts of investment to professional money managers is always a better option. Mutual fund investments are a great option as they can help you reduce the effects of behavioural biases on your investments. 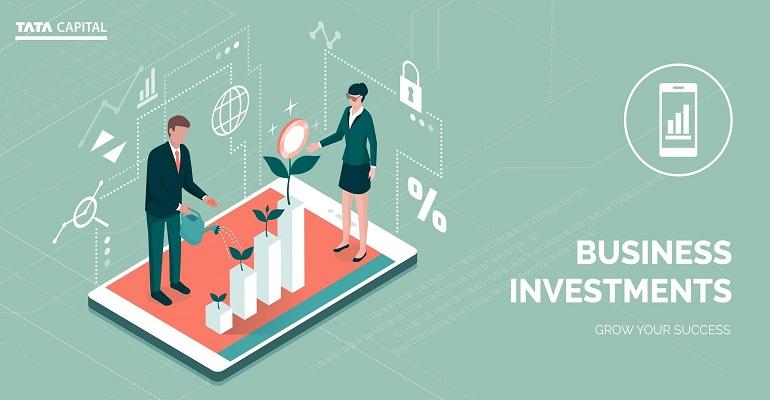 How can Wealth Management Adapt to the Digital Age? 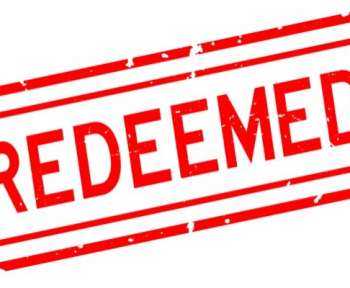 Redeeming Mutual Funds: Why, When and How? 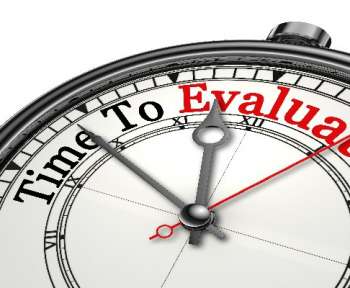 Is it Necessary to Revise Your Financial Plan?