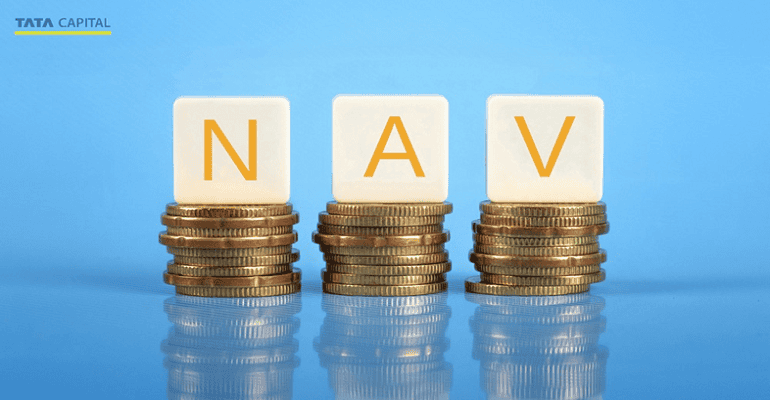 Akash was excited. He had received a huge bonus at work, and today, he was finally going to put that bonus to good use by investing in mutual funds. He had spent a lot of time learning about the basics of mutual funds and carefully selected a mutual fund company to invest in. However, when he finally sat down to purchase some funds, he frowned in confusion. Some funds had higher NAVs, while others had lower NAVs. Puzzled about this, he wondered, “Which one should I go for? Should I buy a fund at higher NAV or opt for one with lower NAV?”

Akash is not alone in this dilemma. Many first-time investors often find themselves at these crossroads before making their initial mutual fund purchase. If you belong to the category of new investors, you may first need to understand what the NAV is all about before making an investment decision. So, let’s first take a closer look at what NAV is before we head on to resolve Akash’s (and perhaps your) dilemma of buying mutual funds at lower NAV vs. at higher NAV.

What is Net Asset Value in a mutual fund?

A mutual fund consists of several units, also known as unit shares. The Net Asset Value of each such unit is simply its market value. In other words, it is the price at which you buy or sell the units of a mutual fund. When you invest in a mutual fund, you’ll find that there are many assets that are managed under that fund.

The total net assets of this fund will be calculated using this formula:

Now that you know the net assets of the fund, you can easily calculate the Net Asset Value of each unit with this formula:

To make this concept clearer, let’s take a look at another example. Say you invest in a mutual fund that has securities with a market value of Rs. 100 lakhs. If this mutual fund issues 10 lakh units to its investors, the NAV per unit of the fund will be Rs. 10.

Should you buy mutual funds at lower NAVs or at higher NAVs?

The question that was nagging him was this: Should he buy mutual funds at lower NAVs or at higher NAVs?

Lower NAVs could mean any one of many things. A fund with a higher number of units would have lower NAVs. So, if Akash chose to buy mutual funds at lower NAVs, he would get more units to invest in. This is one reason that many new investors believe funds with lower NAVs are the better option to invest in. However, having more units in your portfolio does not necessarily mean that you will enjoy higher returns down the line.

Generally, funds that have been around for quite some time and have performed well over that period tend to have higher NAVs, since the net assets of the fund would have increased due to good performance. If Akash opted to buy mutual funds that had higher NAVs, it would put fewer units in his hand. However, this is again not necessarily a bad bargain, since the returns would be similar between two funds with identical portfolios, irrespective of whether the NAV is lower or higher. The following example will explain this more clearly.

Let’s consider Akash’s case to see how to resolve this dilemma. Akash had Rs. 50,000 to invest, and he had two optional schemes with identical asset portfolios available to invest in. Here’s a closer look at these two schemes, and how Akash’s investment would grow in each case.

So, you see how irrespective of which NAV Akash chose, his investment grew by the same amount?

Here’s what Akash did instead. He factored in other vital indicators like the historical performance of the fund and the manner in which it is managed before choosing a scheme to invest in. In fact, this is exactly what experts recommend, as well.

Look at these aspects before buying a mutual fund, so you can make a more comprehensive decision. To invest in mutual funds, download the Moneyfy app and explore the many user-friendly features it has to offer. The app allows you to practice goal-based investing in mutual funds, so you can meet various life goals in a timely manner. 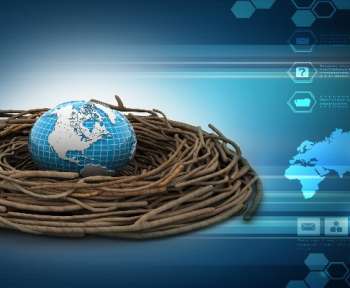 What are International Funds? What percentage of your income should you save at every age? Going Equity Shopping this Diwali? – 5 Things to tick off before Investing in a Mutual Fund