What Is The Average Recovery Time For Global Market Downturns? 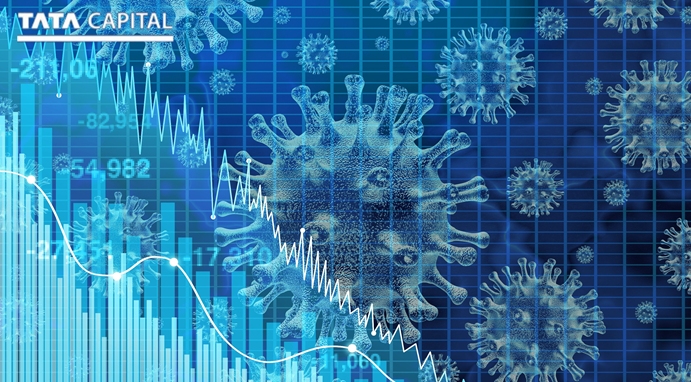 In mid April 2020, the IMF declared that the forecasted recession in the aftermath of the COVID19 pandemic would likely be the worst recession since the Great Depression of 1929-1933. .

While most recent recessions have been caused by financial mishaps, the present scenario is the first economic downturn caused by a pandemic or global health emergency in nearly a century. The economic impacts are truly unprecedented. Not even World War II was enough to warrant the kinds of complete economic and social halts we are seeing today.

The current outbreak is estimated to lower global production by 3% in the coming year which is a negative change of 6.4% from the figure presented in January by the IMF’s World Economic Outlook Report. The Indian economy in particular, already projected to be heading towards a slowdown with a projected growth rate of 5.8% in January 2020, has fallen to a meagre 1.9% in the wake of the virus’ worldwide spread. China, the source of the initial outbreak, is forecasted to grow at 1.2% in this financial year.

What is a Downturn and how do we recover?

The definition of a downturn is closely related to GDP and can be defined as a period during which this figure drops from one quarter of the financial year to the next, signifying negative growth. If this occurs for two successive quarters, the period is declared as a recession. Some other measures of a recession are growing unemployment rates, declining production and negative consumer attitudes. On average, the past 14 recessions have lasted for a period of 403 days with the Great Depression being the single longest economic downturn over the past 100 years at 1,307 days or just shy of 3.5 years.

Recessions have also generally been followed by periods of expansion, as part of the global economy’s periodic cycles of activity. These periods of expansions have varied over the years, ranging from 1 year after the 1980 recession to nearly 10 years after the 1991 recession. On average, these periods have lasted around 4 years considering data from the above infographic. While it may be useful to consult past events for guidance, they cannot always be considered an accurate forecast of things to come.

Recovery from recessions may take place in the form of one of the following growth curves:

Recovery is likely to take place in the following stages:

While recessions and downturns have always been a regular feature of the global economy, the degree of recovery from each individual case has always varied based on the economic and political climates prevalent at the time. Initial growth forecasts for 2021 where the market returns to normal in the second half of the coming year are contingent on the pandemic being brought under control in late 2020, as well as the lack of a second wave.

In these trying times, Tata Capital Wealth offers the services of a trusted and experienced brand and a team of expert wealth managers to help protect you against financial shocks.   With an array of tax deductible, long term wealth creation instruments as part of their offerings, you can be assured that your money and aspirations will be taken care of.

What Are AIFs and Why Are They Increasingly Becoming Popular with Investors?

Taxation rules for AIF in India 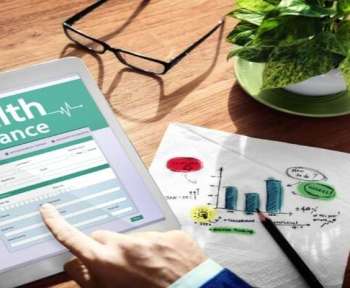