What is Housing For All By 2022 Mission in India 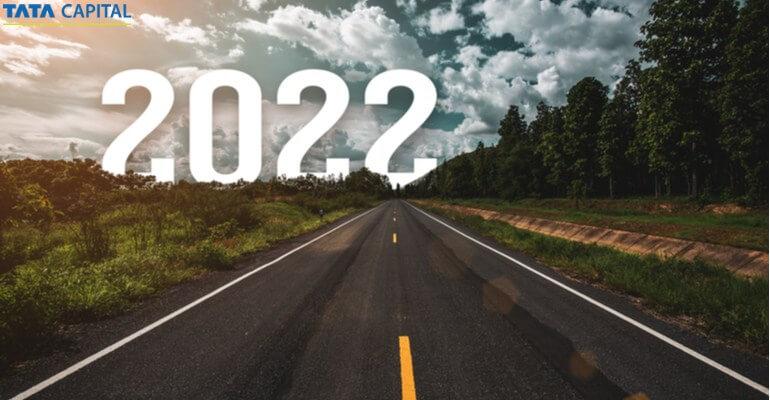 Being able to own your house is a dream that many in India are still not able to fulfil. To make housing available for everyone, the Government of India came up with the Pradhan Mantri Awas Yojana housing initiative back in 2015.

The PMAY Yojana or the Pradhan Mantri Awas Yojana Programme launched by the Ministry of Housing and Urban Poverty Alleviation (MoHUPA), envisions ‘Housing for All by 2022’ to combat the significant deficit in housing among the urban poor population.

Due to rapid urbanisation, the country is in dire need of urban amenities, especially housing for the economically-backwards groups. Since there is a severe lack of housing in the urban areas, the Government hopes to construct two crore houses under the PM Awas Yojana (PMAY) by 2022 through the following verticals.

Additional Read: What Are The Benefits Of PMAY Scheme?

This Mission is to be implemented as a Centrally Sponsored Scheme (CSS) except for the Credit Linked Subsidy component, which will be executed as a Central Sector Scheme.

Beneficiaries of the PMAY Scheme

The ‘Housing for all by 2022’ will benefit the following:

To identify as an EWS or LIG beneficiary under the PMAY scheme, an individual loan candidate will have to present an affidavit as income proof to the concerned authority.

A beneficiary family in the PMAY List will comprise of a husband, wife, and unmarried children. Moreover, for the PMAY eligibility, the beneficiary family should not already have a house either on their name or in the name of any other family anywhere in India.

Additional Read: How to Apply for Pradhan Mantri Awas Yojana to Get Your Own House

The PMAY scheme also encourages women empowerment, which is why the houses to be acquired under PMAY preferably should be in the name of the woman head of the household, or the joint name of the male head and his wife.

How Can Tata Capital Help?

Tata Capital believes in the vision of the Government of India that every individual in the country deserves to own a house irrespective of their position in the social strata. Hence, we provide low-cost housing finance options that let you avail of home loan subsidy under the PMAY schemes. So, visit and check your Pradhan Mantri Awas Yojana eligibility at Tata Capital today! How a change in repo rate impacts your home loan EMIs 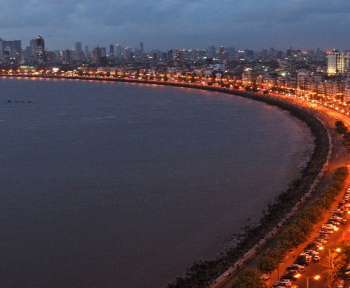 Things to Consider Before Buying a House in Mumbai

Home Loan for Pensioners: Everything You Need to Know