What will be the Impact of Removal of Dividend Distribution Tax?

In February 2020, India’s finance minister Nirmala Sitharaman proposed to scrap the Dividend Distribution Tax (DDT), payable by both Mutual Fund houses and companies. Instead, the tax will be levied at the end of individual taxpayers. The government has introduced TDS of 10% on dividend income, provided the amount is more than Rs. 5,000 in a given Financial Year. The finance minister, in her budget speech, made it clear that the dividend income would be taxable according to the applicable tax slabs of individuals.

The manifold changes, in the offing, after the proposed budget 2020 underlines the importance of wealth management services for selecting the right investment plans, including tax saving mutual fund investments.

The removal of DDT will have a widespread impact on various stakeholders, including domestic companies, MNCs, investors, promoters and foreign investors. Read on to know about the impact:

Additional Read:- How Can Wealth Management Help You Save on Tax?

Thus, removal of DDT will encourage foreign investments, while simultaneously transforming India into a favoured destination for doing businesses. Countries, including China, Japan and the USA already have a similar tax structure, sans DDT . Amidst the changes in the tax structure, as announced in the budget proposals, selecting the right investment plan now becomes an issue of paramount importance. You can zero in on Tata Capital’s wealth management services, which has a dedicated team of experienced professionals to guide you through the best investment plans. 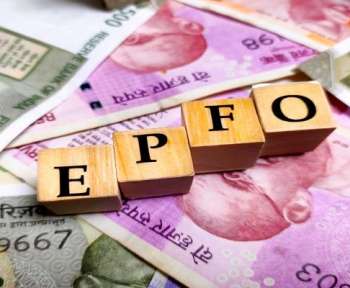 What is Debt Syndication and Where is it Used? 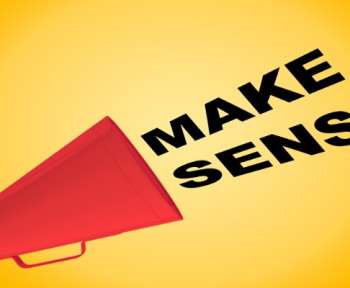 Why do floating rate funds make sense in current markets?