What is the Economic Impact of Climate Change? 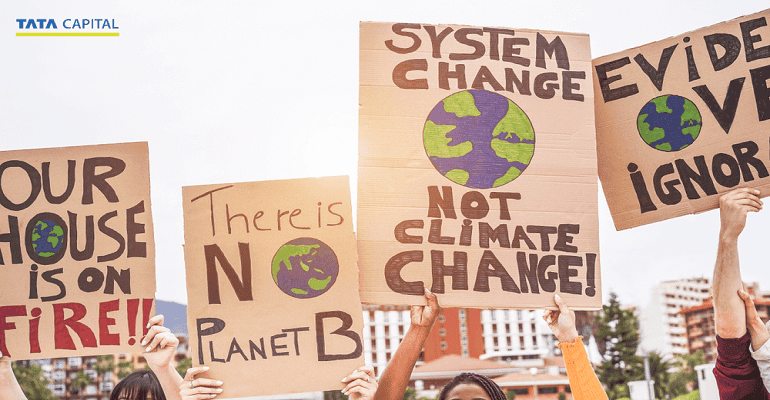 In fact, last month was the warmest January since 1880, when records were maintained, according to the National Centers for Environmental Information of the US’s National Oceanic and Atmospheric Administration (NOAA). This must certainly ring warning bells.

A United Nations Environment Programme (UNEP) report (1) shows that even if all countries were to meet their commitments to emissions, the world would still experience over 3 deg C warming over pre-industrial standards towards the end of this century.

So, what is the economic impact of climate change?

Research by the International Institute for Applied Systems Analysis (IIASA) points out that certain countries like China could lose nearly 12 percent of GDP loss. The research also notes that up to 2050 the loss in GDP worldwide is similar to what we have now been experiencing, and is significant in itself. But by 2100, if no drastic measures are taken to mitigate the climate crisis, the global GDP losses could exceed 4 percent.

The world has still not forgotten the massive destruction of 11 million hectares of land across Australia, thanks to bush fires, and the loss of over one billion animal lives. Although bush fires are a regular phenomenon in Australia, the frequency and intensity in the last few months seem to be unprecedented.

A poll conducted by the Australia Institute showed that nearly 1.8 million workers in Australia said the health impact of the bushfires were so bad that it led them to missing work. The Institute said this loss of productivity alone may result in the Australian economy poorer by $1.3 billion. Economists in Australia have warned that by mid-year, the economic impact of the bush fires could leave a $10-million hole in the GDP, amounting to 0.5 percent of the GDP.

According to a report (2) released by the Centre for Research on Energy and Clean Air and Greenpeace Southeast Asia, air pollution has an economic impact of nearly $3 trillion globally, amount to over 3 percent of global GDP.

A comprehensive report recently brought out by the McKinsey Global Institute sheds light on the economic impact of climate change across the globe, with case studies from different countries. Talking of India, the report says that severe heat will diminish the capacity of the workforce to be at their productive best over the next few decades. By 2030, the report notes, the loss in working hours (daylight) could pose an annual risk in the range of 2.5 to 4.5 percent of the GDP.

In fact, climate change has become such an urgent danger that it hogged the spotlight at the World Economic Forum’s summit at Davos last month. Every year, the WEF ranks risks posed to the world, and in 2020, all the risks pertain to the environment. One of the significant initiatives at the Davos meet was the launch of One Trillion Trees, an afforestation drive, aimed at restoring and conserving one trillion trees up to 2030.

Recently, over 1,000 global corporate entities have come together to enable guidelines so as to disclose risks that their businesses face owing to climate change. This was announced by the Task Force on Climate-related Financial Disclosures (TCFDs) led by billionaire Michael Bloomberg.

In India, meanwhile, leading philanthropists have launched the India Climate Collaborative (ICC) to establish a platform for voices in the climate activism sphere and a range of innovative solutions to emerge.

Meanwhile, there is growing interest among investors across the world to invest in firms that meet Environmental, Social and Governance (ESG) standards. Green investing seems to be the way forward for many.

To conclude, climate change is a pressing issue that needs the world’s attention, and that includes the corporate and investor community. If ignored, the economic impact of the crisis may be felt across the globe. Whether you want to invest in financial products or grow your business, it is important to understand more about climate change and the economic costs involved. Tata Capital provides you with all the information you need about loans and investment options, so you can grow your wealth and secure your future. 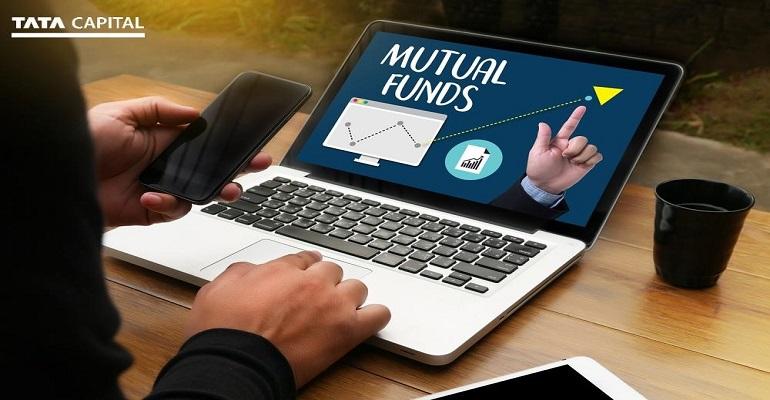 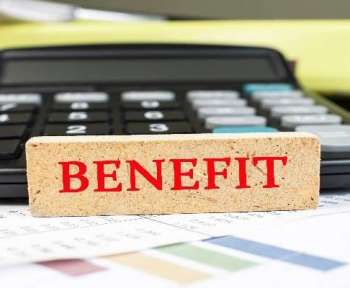 Should You Invest in Balanced Advantage Fund Now? 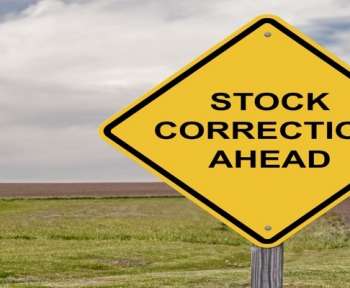 8 Things You Need To Know About A Stock Market Correction