There is a deep dichotomy between the real economy and the equity markets. Let’s understand why. 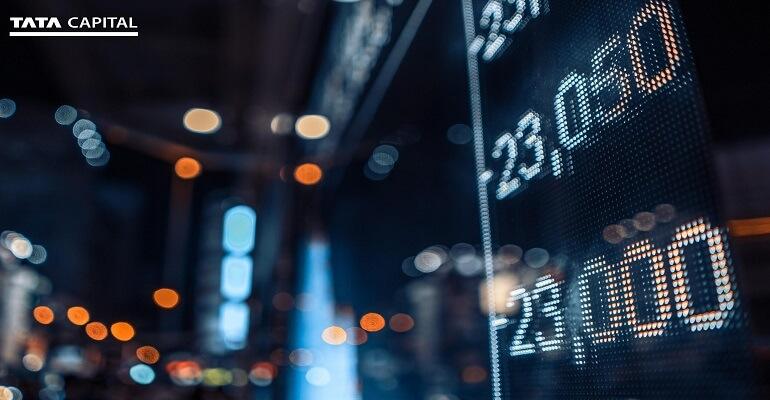 The investor community was left puzzled when the US stocks hit a record high earlier in August. At the height of the Covid-19 pandemic when much of the global workforce was forced to stay home, the rise and rise of stock prices made little sense. While some argued that the massive stimulus package by the US government and the emergency rate cuts by the Federal Reserve had pumped the stocks higher, others inferred it as yet another instance of a deep dichotomy between the real economy and the equity markets seen over the past few years.

The 2020 equity market record run amidst a flagging economy is by far the widest gap between Wall Street and the main street. A similar trend was seen in 2019 when the Indian economy was battling one of its worst slowdowns in decades but markets kept hitting record levels.  Economists of the likes of former Chief Economic Adviser Arvind Subramanian said that the fact that markets are buoyant while the economy is sinking was a “puzzle”.

Major Indian stock indices have also reclaimed the pre-March levels when the initial impact of the Covid-19 outbreak began to show up. This comes at a time when the economy logged its worst quarter on record. The GDP growth rate fell by an unprecedented 23.9 per cent during the April-June quarter (YoY). Other vitals of the economy also remained under pressure owing to the lockdown enforced by the Union government in order to break the chain of the virus transmission.

Additional Read: Wealth managers can’t predict pandemics – but here’s what they can do.

Why the deep disconnect?

A majority of market pundits will concur that financial markets do not reflect the real economy. They rarely have. This is because the markets essentially are forward-looking. It is more a gauge of how the investors expect the economy to perform in the medium to long term.

Investors, for instance, are betting the US technology companies and pharmaceutical companies to perform well during the pandemic.

The tech stocks have had a record run during the pandemic. The price-to-earnings ratio, at one point, rose close to levels last seen during the dot-com bubble which means that investors are willing to pay up to 75 times the current value of the stocks. The expectations may or may not get the backing of earnings later on but the expectations drove the stocks higher.

Additional Read: How have Global Indices Fared During COVID19?

Is it ‘smart money’ coming in?

Foreign fund inflow in Indian equities improved significantly since the month of June this year. While the economy was nearly at a stand-still, institutional investors continue to bet on the economic recovery. In essence, smart money chased investments when things were down so that strategic investors could position themselves very well when the economy picks up.

Similarly, the Indian equity indices had logged all-time highs last fiscal in midst of a crippling slowdown because of the large inflow of foreign funds. FIIs have played a major role in the movement of Indian markets ever since significant inflow started to enter post liberalization of the economy.

Response from Governments and Central Banks

The pull-back seen in the stock markets is largely because of the unprecedented response of the central banks and aid-packages by the government. The size of the economic package in the US, and the EU including developing countries has been even larger than the one during the 2008 financial crisis. Central banks across the globe have gone on a rate-cutting spree, which boosted the liquidity levels in record time. Thanks to the liquidity support, the 2020 US bear market was the shortest ever. Therefore it may not be wrong to say that the investors are expecting a V-shaped recovery considering the strong and quick response this time around.

A major part of this recovery rally has been caused due to the influx of liquidity in the economy. This liquidity is not backed by earning potential. It is possible that equities may reverse the trend if the earnings don’t follow and match the liquidity infused. Besides positive news with regards to a vaccine has also boosted equities. It is a matter of “when” not “if”.  The impact that the vaccine will have in future can be judged by the recent sell-off following the news that the trials of one prominent vaccine candidate were halted after some complications developed in one of the participants. Markets bounced back when the trials resumed.

Pinpointing the exact reason for the growing disconnect between the stocks markets and the economy is difficult but the record run by global markets during the ongoing pandemic is certainly backed by strong liquidity infusion by global central banks. During these uncertain times, you may wish to rely on professional wealth managers. Tata Capital offers an unmatched bouquet of well-researched wealth management products for each asset class. The goal of experienced wealth managers at Tata Capital is to ensure that customers get the right solutions best suited for their investment goals. 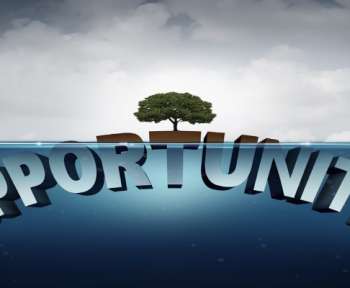 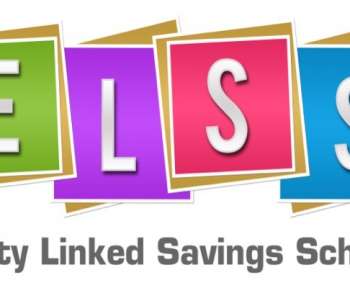 How to create wealth with ELSS Investment? 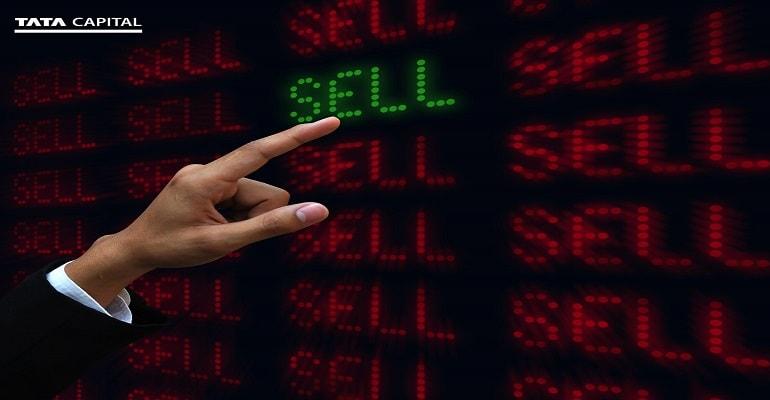