The Economic Impact of Coronavirus, Explained 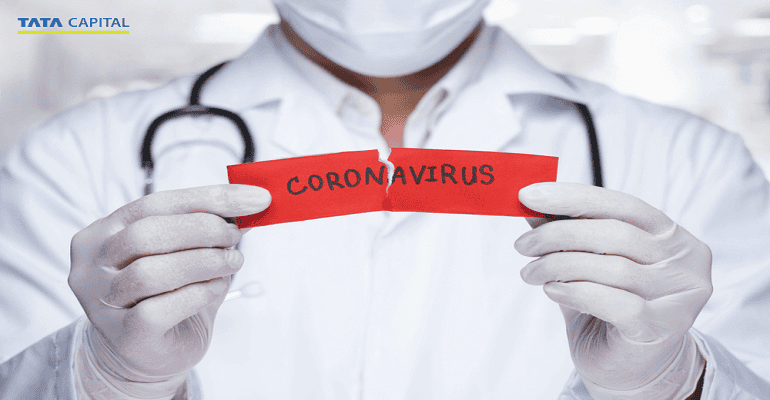 In a globalized world, the coronavirus which originated from the Hubei province in China, has taken no time to cast its shadow across the globe. As many as 25 countries have been impacted, with over 1,700 fatalities in China alone, as of February 17. The World Health Organisation (WHO) has declared it an emergency, one that surpasses the SARS virus impact in the early 2000s. Clearly, there is an economic fallout of such a health crisis.

Wuhan, which is at the epicenter of the health crisis, also happens to be a major manufacturing hub, with specific reference to the automotive sector. Reports in the media suggest that all the major auto brands including Volkswagen, General Motors, Hyundai, Renault, Daimler, and Honda have huge stakes in China, which is an automotive hub. There are factories galore belonging to some of the biggest car makers in Wuhan. There have been delays in resuming operations that were stalled since the outbreak.

Car sales to dealerships dropped 20 percent in January 2020, the deepest such a drop on a monthly basis ever since the same month in 2012 . The delays in factory resumptions and drop in car sales may have an impact on India as well, considering that India’s auto sector is already in a crisis. India is preparing to transition to BSV1 emission norms and would need spare components which are usually imported from China. Reports show that in 2018-19, India had imported $4.5 billion worth of automotive parts from China.

The International Energy Agency (IEA) has said that the global demand for oil has dropped for the first time in ten years in this year’s first quarter. The IEA has slashed the forecast for growth in oil demand for this year to 825,000 barrels per day — a drop by 365,000 barrels per day . The outbreak and spread of the virus also means global oil demand in the first quarter of this year will drop over 1 million barrels a day. The IEA’s report for the month said that China was predicted to be the driver of growth in the consumption of oil this year before the Wuhan virus struck. Now, with the Wuhan virus crisis, China will drive less than one-fifth of growth.

Another major oil-exporting nations’ group, OPEC, also downgraded growth for oil demand across the world to 0.99 million barrels per day in 2020.

For India, which is the third-largest buyer of crude oil and fourth-largest purchaser of LNG, the drop gives them a chance to seek a good bargain. Also, India’s largest imports are from China. According to data from the Centre for Monitoring Indian Economy, China makes up for 13.7 percent of India’s imports. This means some crunch in the import of certain electronic components, mobile phones, etc.

Yet another huge impact of the Wuhan virus outbreak is being felt in India’s pharmaceutical industry. Latest media reports show that the cost of certain drugs such as paracetamol has shot up by 40 percent, thanks to the outbreak in China. If suppliers don’t get normalised soon, the pharma industry in the country may feel a bigger impact soon.

Looking at the big picture, a Dun & Bradstreet Report on the ‘Business Impact of the CoronaVirus’ points out that over 50,000 companies across the globe have one or more direct /Tier 1 suppliers in the Hubei and impacted areas of China. It also notes that over five million globally have suppliers at the Tier 2 level from the affected areas. What this connection shows is that it is impossible for countries across the globe not to feel ripples of the outbreak on the business front.

The global tourism industry is also likely to take a hard hit as airlines cancel nearly 85,000 flights, as per data from Cirium, an aviation consultancy. This means airlines’ first-quarter results will be affected, and China’s tourism sector also feeling the impact. In 2019, tourism that was inbound raked in over $127 billion for China.

In conclusion, China is the world’s second-biggest economy and there’s no doubt that if its economy suffers, it’s going to have an impact on the rest of the world. If you are an Indian business person and have a China connection, some of you may need to reassess and diversify operations. Some of you may need to step into new markets, expand your area of operations or bring in new products/services. 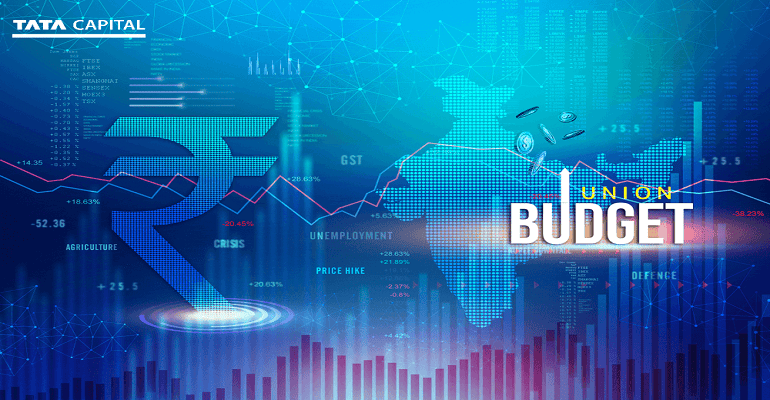 Has the Budget Simplified the Income Tax Regime or Complicated it?