Reasons and Impact of fall in Oil Prices for Indian Economy

The one big world event in early March 2020, apart from the coronavirus spread, has been the monumental oil price crash, in fact, the biggest one-day drop, ever since the Gulf war. The price of crude oil plummeted by over 30 percent. Brent crude, the worldwide oil price benchmark, dipped by over 28 per cent, and traded at $32.32 for every barrel on Monday, March 9.

Why did oil prices crash?

The price war that was kick started by Saudi Arabia, which is the topmost exporter globally was one reason. This was the result of a break-up between Russia and the OPEC+ group, of which Saudi Arabia is part of.

The term OPEC+ refers to a group of crude producers. Saudi Arabia leads the OPEC members’ group while Russia leads the non-OPEC producers’ group. The OPEC+ alliance was formed in 2016 when oil prices had come crashing down to $30 for a barrel. Ever since, the two top exporters, Saudi Arabia and Russia, have ensured that there is a cut in supply by 2.1 million barrels per day. Saudi Arabia wanted to push that figure to 3.6 million barrels in 2020, but Russia has pushed back.

Russian President Putin has expressed worries about ceding ground to US companies. This eventually led to Russia and Saudi Arabia parting ways. Saudi Arabia has announced plans to take supplies of oil to record levels in April, triggering a price war. The kingdom’s objective is to supply 12.3 million barrels of crude a day, at least a 2.5-million jump from its earlier production, and flood the market.

Impact of oil price crash on the stock markets

The immediate impact of the oil price crash was the plunge in the stock markets in India. On March 9, the Sensex registered its biggest single-day crash ever. The Sensex dropped 2467 points and touched 35,104. Also, on the same day, the Nifty 50-share index dropped below the yearly low of 10,294 points as well. All the sectors registered falls, with sharpest dips witnessed in consumer durables, banking and metal, apart from oil/gas stocks.

Sectors that may benefit from the drop in prices

The sectors that may benefit from the oil price crash include oil marketing firms, the paint industry, plastic products, detergents, lubricants which all use derivatives of oil.

More than 80 per cent of India’s oil is via imports. One assessment is that this fall in oil prices has come as a breather for India’s economy, which is already gasping for air. Cheaper prices lowers the foreign currency flow from India and eases pressures pertaining to inflation and interest rates. If the low crude prices are sustained, India’s import bills will come down drastically. Expert opinion is that every dollar drop will lower the import bill for India by nearly Rs 3,000 crore. The import bill will reduce by half if the price of crude continues to hover around $30 per barrel.

Also, for every $10 increase in prices of crude oil, there is a direct impact on the country’s current account deficit (CAD). The expansion of CAD goes up to 0.4 per cent of the GDP. Even inflation increases by 20 basis points each time there is a 10 percent increase in the price of crude oil. This is why the drop in prices matters for India’s economy.

Meanwhile, what does the oil price crash mean for your investments? For instance, if you are an investor in mutual funds, you may need to continue with your systematic investment plans (SIPs) rather than look to exit and enter later. Investments in mutual funds are handled by professionals who have an expertise in managing portfolios so individual investors need to focus on the long-term. Staying invested irrespective of market volatility owing to the oil price crash may go a long way in helping you achieve your goals.

Additional Read:- Will coronavirus exacerbate Indias economic slowdown Will India bounce back to be the world’s fastest growing economy?

This is also a good time to take stock of your investments and seek the help of experts who can offer advice on the performance of different asset classes. It may be time to check with the experts on what kind of staggered investments to make and in which sectors. If you are looking for wealth management advice, Tata Capital has just the solutions for your needs. You can rely on experts to offer personalised services that keep in mind your financial goals and investment philosophy. 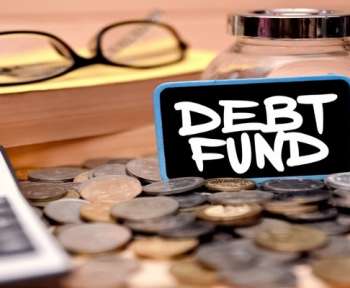 How To Choose Your Debt Fund? Accrual Or Duration Strategies Decoded 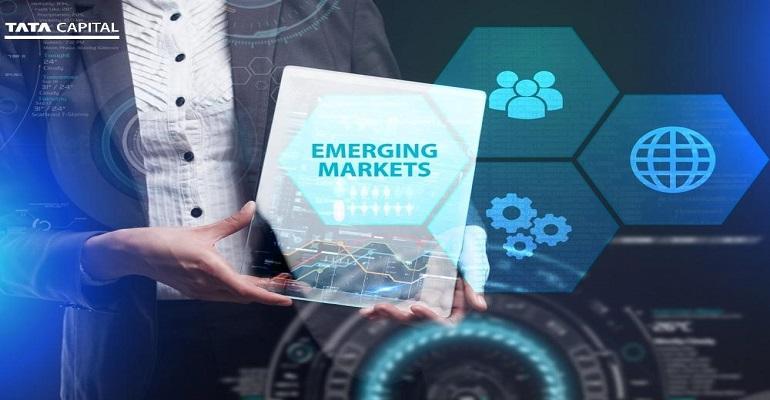 Emerging markets to place your bets in 2021 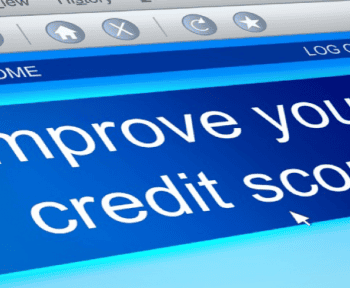 How Can You Improve Your Credit Score By Making Simple Pattern Changes In Your Financial Lifestyle?