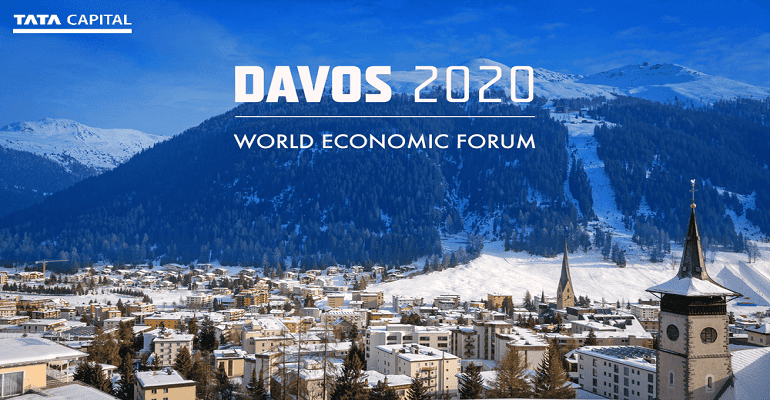 It’s where the most powerful and wealthiest people in the world congregate. It’s the world platform where ideas, solutions and big investments are some of the topics discussed. Yes, we are talking about Davos, the Swiss ski town, that hosts the annual meeting of the World Economic Forum. This year is special as it marks the 50th edition of the event. The theme this year at Davos 2020 was ‘Stakeholders for a Cohesive and Sustainable World.’

The participants, numbering nearly 3,000, included 53 heads of state, and leaders from the world of science, business, and finance, apart from politics. A line-up of entertainers and influencers from many countries are also part of the meeting. From US President Donald Trump to German Chancellor Angela Merkel, the list includes other famous personalities such as George Soros, Al Gore and Greta Thunberg, among others.

Some of the topics that were debated and deliberated upon at the meeting included ecology, economy, technology, society, industry and geopolitics. Here are the key takeaways and highlights from the Davos meet:

Climate change occupied centre stage at Davos 2020. For the first time ever, the top five risks that were ranked by WEF members centered entirely around climate change and other environmental issues. Reputed names like Prince Charles and Jane Goodall added heft to the climate change story. The noted anthropologist Goodall lent support to the One Trillion Trees initiative by the WEF. Prince Charles came up with a plan aimed at sustainability that included planning for zero emissions by businesses and governments.

While young climate change activist Greta Thunberg emphasised that the world was still on fire, President Trump called upon the world to reject “predictions of the apocalypse.” Also, while Greta called upon governments and firms to reduce fossil fuel use, US Finance Chief Mnuchin came down sharply on her statements.

The WEF, apart from launching the One Trillion Trees initiative, also launched UpLink, which is a platform that will bring together entrepreneurs who are keen on solving problems that communities face. Such communities and entrepreneurs will get backing to scale up their solutions.

Reskilling, the need of the hour

The World Economic Forum launched the Reskilling Revolution, which is an initiative aimed at improving education, providing skills training and jobs to one billion people across the globe during the decade. These skills are essential to lead the world into the Fourth Industrial Revolution, according to the WEF. The founding government members include India, Pakistan, Brazil, Russian Federation, the UAE and the US. LinkedIn, Coursera Inc, PwC, Salesforce, The Adecco Group and India’s Infosys are business partners for the reskilling initiative.

All eyes on AI

Big tech firms including Google and Microsoft have sought some regulation in the artificial intelligence sector. Google CEO Sundar Pichai said AI was one of the most profound things the world is working on calling it “more profound than fire or electricity.” He stressed the need for a global framework to regulate AI technology. Microsoft CEO echoed the same sentiments, calling for regulation of artificial intelligence globally, apart from regulating facial recognition technology.

Historian and author Yuval Harari pointed out that the world is caught in an “AI arms race”, with the US and China leaving others behind. He called for a distribution of the benefits that artificial intelligence brings without which some countries could go bankrupt.

Philanthropist George Soros pledged $1 billion for setting up a network of universities across the world aimed at promoting liberal ideas and values.

According to a survey released on the first day of the summit at Davos 2020, India is still the fourth most attractive market for CEOs across the globe. A delegation of over 100 CEOS, apart from Union Ministers and Chief Ministers from Indian states participated at Davos. The team was led by Union Commerce Minister Piyush Goyal. The WEF awarded actress Deepika Padukone for the work her foundation has done to spread awareness on mental health.

Among other things, Davos is a great opportunity for Indian states to attract investments. For instance, the Telangana government clinched a deal with the Piramal Group to invest Rs 500 crore over the next three years so as to expand its pharma segment. Karnataka chief minister B S Yediyurappa said several international companies evinced interest in investing in his state. The Union Minister, Piyush Goyal exuded positivity as he noted the enthusiasm from across the globe for making investments in India.

Whether you are an entrepreneur or investor, whether you are a regular consumer or a corporate house, gaining an understanding of the economy and the issues revolving around it is important. If you are interested in wealth management and investments, Tata Capital is the one-stop shop for all your needs. 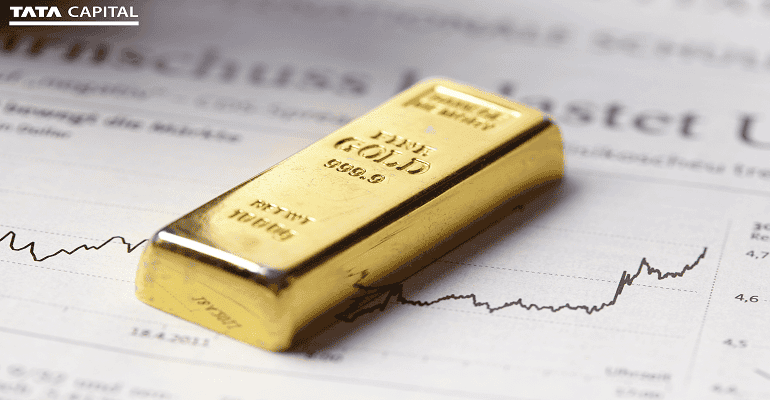 Different Ways of Investing in Gold and their Uses 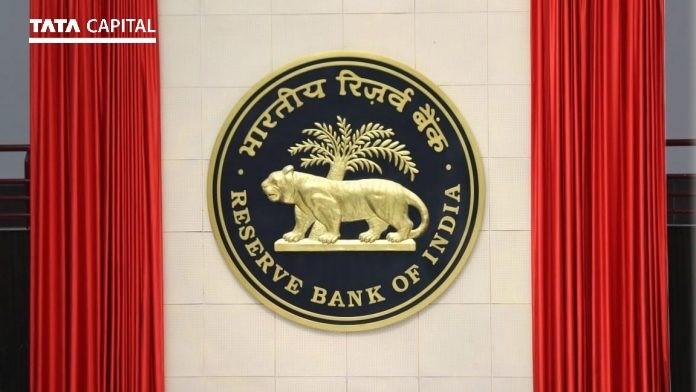 What Direction will the RBI take in Response to Slowing Growth? 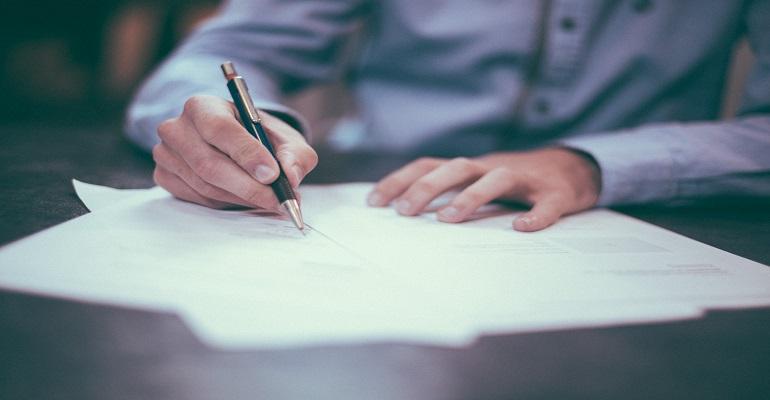 What you Need to Know About Invoice Discounting