Behavioural biases in investing that you should be wary of 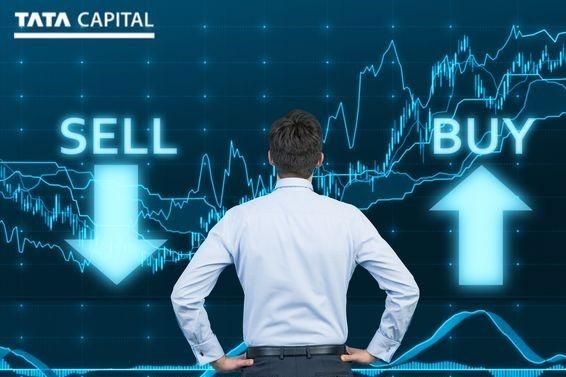 Despite the fact that most investors and financial advisors seemingly base their decisions through an analysis of hard financial data, the conclusions they draw in different situations are always susceptible to some degree of human error. Even the most rational minded investor is still capable of falling prey to behavioural biases that may result in them making poor choices.

These behavioural biases can be split into categories: Cognitive biases in investing, which deal with errors in processing information objectively or Emotional biases that lead them to act on attitudes or feelings rather than rationality. The field of studying such biases in investing is referred to as behavioural finance and emerged in the 1970s.

Behavioural finance combines economics and psychological theory in an attempt to predict market behaviour and reconcile the differences between the objective valuations of market assets and irrational pricing. A lot of the time, these biases end up affecting trades just as much as real, empirical data. Hence, their study is an integral aspect of developing a more well rounded understanding of investor and market behaviour that may lie beyond the contours of traditional economic theory.

These biases are one of the reasons why algorithmic trading is so attractive as it eliminates these kinds of biases from the investment process.

While there are quite a few more that differing play roles in the minds of investors when making decisions, here are 5 common behavioural biases that all investors should keep in mind.

● Confirmation Bias:
The tendency of an individual to seek out and give importance to information that validates their point of view can be referred to as confirmation bias. This may manifest in selectively prioritizing the value of information that confirms their conclusions, interpreting ambiguous data as having a conclusion fitting their estimates or deliberately looking for information that does the same. This behavioural bias may prevent investors from noticing signs indicating threats to the positions they have taken up and delay their actions in counteracting them.

● Overconfidence Bias:
This type of bias in investing can either come in the form of overconfidence in personal knowledge and information or the ability to take action on it. The advent of the internet and instantaneous access to vast amounts of information may give investors an illusion that their intuition and data is of a higher standard than that of others which may simply not be the case. Trading involves competing with computers, institutional investors and others who likely possess far more experience and knowledge than you do, and hence it is vital to be mindful of this sort of misconception. Overconfident traders tend to take on more risk and under diversify which may lead to heavier trading expenses and large losses if things go south.

● Loss Aversion Bias:
Research suggests that humans tend to feel losses more strongly than proportional gains and hence, they may be reluctant to put themselves in situations where they are susceptible to this kind of defeat and may even stall in conceding. This either manifests through inaction after a loss or the inability to book losses and move on in the hope that a trend reversal occurs. Losses are an integral part of investing and attempting to avoid them at the expense of potential gains is not an ideal mentality to possess.

● Bandwagon Effect:
Many new investors may base their decisions on the actions of those of the majority rather than attempting to test the waters themselves. Humans are exceptionally gifted at recognizing and exploiting patterns, however simply chasing the actions of the rest of the herd blindly may not provide the yields that many search for as the trend has likely been exploited to its full potential.

● Anchoring Bias:
This one of the most difficult biases in behavioural finance to guard against, as even understanding its tenets has an impact on your perception and interpretation of information. This type of bias comes into play when individuals make decisions based on a piece of information initially received at one point, but then fail to reformulate their positions and point of view when they are presented with more information that contradicts their initial conclusions or makes them more ambiguous. Instead, they may simply revise their existing strategy to fit the new data which may not reflect the reality of a situation. This bias is seen when dealing with initial valuations or periodic fluctuations in market behaviour which provide an anchoring frame of reference for conclusions to be drawn.

Biases are an inherent aspect of human behaviour and weeding them out is no easy task. It is vital to be thoroughly aware of them and develop ground rules or a system of checks and balances that will help you guard against them in situations where they come into play and affect your better judgement.

The broad range of tax deductible products, services and investment options that Tata Capital Wealth offers, as well as the expert advice of its wealth managers, all of whom are experienced professionals understand and account for these biases can aid you in your quest for healthy, steady returns on your investment portfolio. 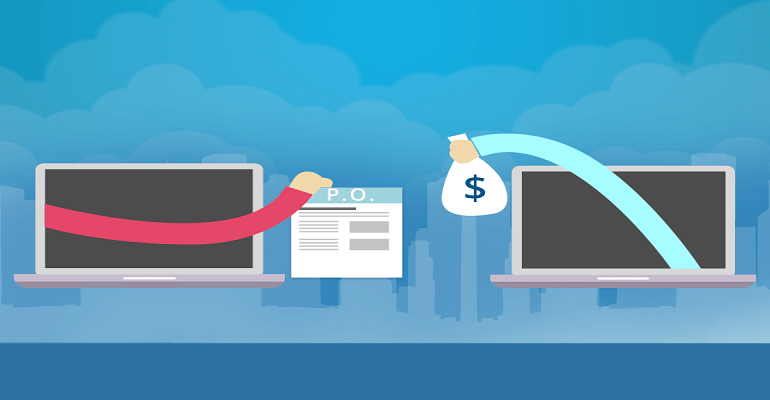 A Step by Step Guide to Purchase Order Funding 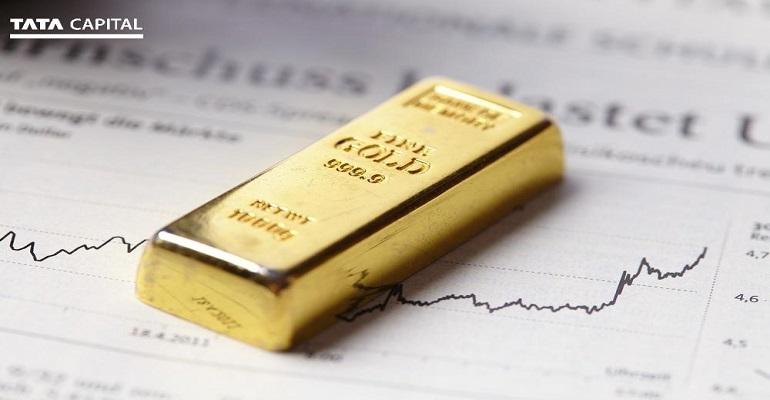 Is Gold Still a viable investment option for 2021? 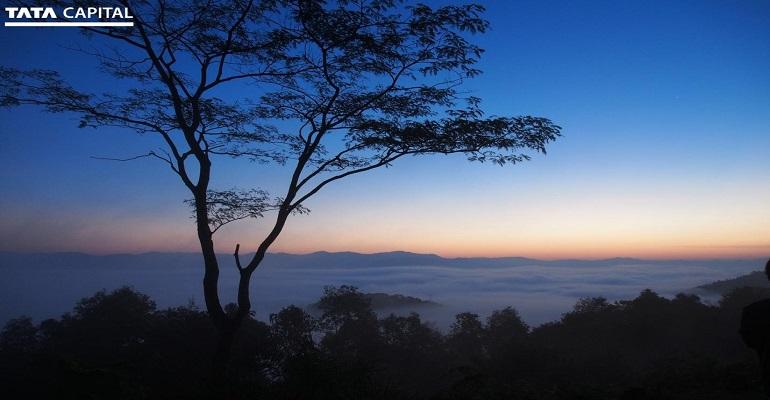 Do the Stormy Clouds of COVID-19 have a Silver Lining in a Post-pandemic World?