With an encouraging statistic that claims Indian automobile industry to be one of the fastest growing markets and sixth largest globally, there is an expected boom in the used car market as well in 2017.

According to a SIAM report, the annual car sales are expected to exceed 9 million vehicles by 2020. With the ease of getting finance, used cars in India is expected to rise with the introduction of trusted brands in the used car segment.

About some years back, the used car market was limited to close friends and relatives. If someone desired to purchase a used car, they will look for options in their closed circle itself. The trust factor was missing for making such purchases from an external vendor. If any potential buyer would fail to find any such opportunity in this ‘inner circle’, then the only other option was to venture into the local markets. The biggest drawback in this purchase was the quality of the car and after-sales guarantee.

Car condition- The condition of the car has always been the top priority for the potential buyers. While trusted brands have entered the market, there has been a significant rise in the quality of the car quality. Also, due to technological advancements, the condition of used cars has improved significantly.

Maintenance – Due to reputed names entering the market, the maintenance aspect of the used car has been its undue importance. Every car that is kept on display in the used car showroom, has to undergo certain quality checks. Also, with improved quality of mechanical parts, the used cars are easier to maintain.

Financing- With big names like Maruti, Mahindra and the like, stepping into the used car market in India, the level of transparency has increased. Even car manufacturing giant, Renault, entered the used car market in order to build company’s overall branding. It is easier to get a fair deal along with interesting warranties and freebies when one purchase from such players.

Competitive Pricing- The biggest drawback of the earlier scenario when the local players were the only functional players in this industry, was the exuberant and non-competitive pricing that they had to offer. With the increasing competition and market presence, the pricing of all the used cars has become very competitive. Also, most of these well-known players have portals for the ease of potential buyers to view and zero down on the car model. The price of these models is displayed on the portal itself. Hence, there is transparency in pricing, which is a huge advantage for the buyers.

Some big automobile players have entered the used car market with a vision of growing their brand 360 degrees and helping out dealers. With this vision in mind, Renault entered the used car market with Renault Selection in 2016 in Bangalore. Used Renault cars are available at their showroom along with some multi-brand cars as well. Each car in the showroom is subject to 199 quality checks, with accompanying documents that help customer choose their preowned car without any doubts.

With pre-owned car market already surpassing the new car market volumes and estimated to grow twice in size in the next five years, the automobile manufacturers and buyers can benefit from this pre-owned car wave! 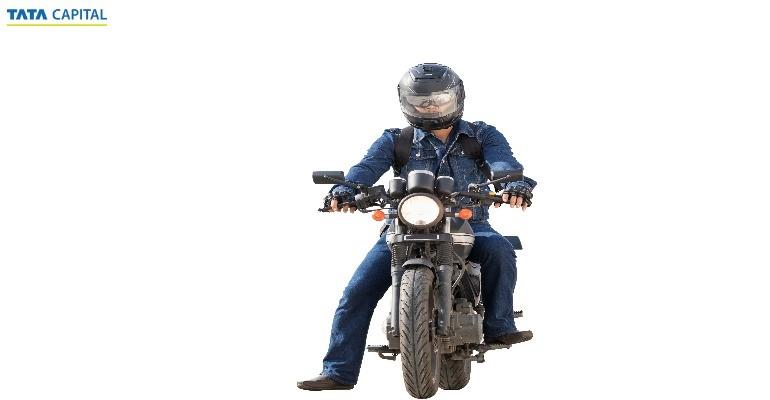 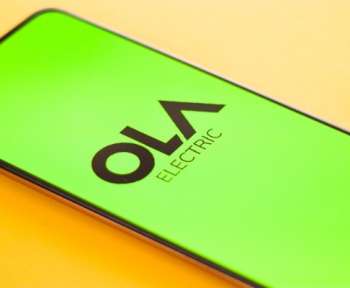 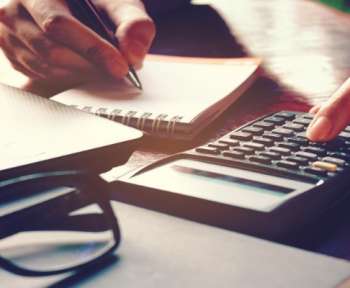 Know About These Charges Before Applying for A Used Car Loan