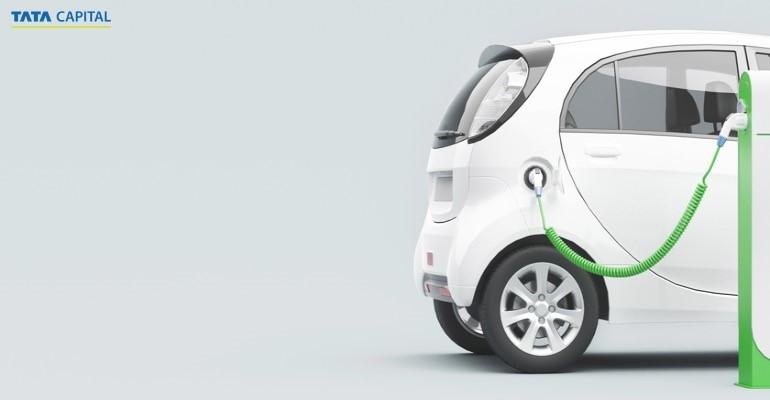 Current times are proving to be highly conducive for electric vehicles. To incentivize electric car purchases, the Faster Adoption and Manufacturing of Electric Vehicles (FAME) was launched by the government in 2015, and because of its success, it has been extended for 2 more years. Add rising fuel prices and growing environmental concerns to government support, and you find that electric EVs are soon going to be replacing fuel-driven cars altogether.

Make no mistake, these are not the only reasons EVs are gaining attention. Car makers are scaling new heights in technology and design. The upcoming EV cars in India are going to be giving a facelift to the playing field.

The Ministry of Road and Transport, through its Vahaan portal, revealed that the retail electric automobile industry is projecting a 333% YoY growth rate. While there are limited offerings currently, many brands are looking to increase their foothold soon. Here are the upcoming EVs in India that you should look out for.

The new additions to Tata’s electric line-up will be based on the carmaker’s Ziptron technology for added drive satisfaction. The Altroz EV is expected to be launched sometime this year between Rs. 14-15 Lakh. The Sierra EV and Tiago EV are slotted for the first quarter of next year at a price between Rs. 14- 15 Lakh and Rs. 5.5-6.5 Lakh, respectively.

Tata is also teasing a new concept, ‘Avinya’, that it plans to launch in the electric car segment.

This English automotive company stands second with an 11% market share in the EV segment. Its new upcoming electric car in India, the MG E230, is a two-door model expected early next year. The new addition to MG’s electric line-up is rumoured to be priced competitively. Other details are yet to be revealed.

The car manufacturer recently launched a successful XUV700 but continues to be a fringe player in the electric car, with only e-Verito and e2o Plus to its credit. However, this is set to change.

Mahindra plans to launch the electric XUV400 in September this year. Though most is kept under wraps, it’s set to rival the Tata Nexon EV.

Based on the ‘INGLO EV platform’, the carmaker also plans to launch five e-SUVs, under two different sub-brands. The upcoming EV cars in India under the Twin Peaks logo will be,

Under the new electric-only brand called ‘BE’, the upcoming electric cars in India will be,

Mahindra is expected to launch these EVs between 2024 and 2026. The price range is yet to be revealed.

The French carmaker recently launched its C3 in India and is set to launch the electric version next year. The C3 sports a wide colour choice and impressive visuals, which are hoped to be retained in its electric sibling.

This upcoming electric vehicle in India is expected to be priced around Rs 14-15 Lakh, making it a Tata Nexon EV competitor.

The electric vehicle market is growing at an exponential rate, and every car manufacturer is exploring the technology to stay ahead of the game. Here are some luxury car brands that will be contributing to the list of upcoming electric vehicles in India.

The American car company was among the first to develop electric automotive products. This is probably the reason it has 68% of the US EV market share. Their upcoming EVs in India include,

The excitement around Tesla bringing its premium fleet to the country has been widely shared. However, due to their clash with the policies of the Indian government, their entry into the market has not yet received a date.

But if and when they do become a player in the Indian EV space, these car models are expected to be priced between Rs 60 Lakh and Rs 2 crore (ex-showroom).

This German automotive company offers the EQC and the EQS in the Indian electric market currently. The latter is a fairly recent release, the bookings of which started only in august. It plans to add one more car to the electric space.

The Volkswagen-owned luxury car brand has not yet entered the Indian electric car market. Its upcoming EV car in India is set to launch in the first half of next year. The Skoda Enyaq iV boasts of an impressive 520 km range after a full charge.

It is expected to be priced around Rs 60 lakh.

According to Grand View Research, the Indian electric market is set to grow at a CAGR of 94.4% by 2030. And with the array of upcoming electric cars in India, that seems entirely possible. Electric vehicles are a step toward an eco-friendly and sustainable future, which is now more important than ever.

Apart from the Indian government, even state governments are offering further subsidies and incentives to grow the EV market and its required infrastructure. And with the jaw-dropping upcoming EVs in India soon going to be zooming on Indian roads, who can blame you for shifting out of the fuel-dependent vehicles?

Furthermore, to support you in this green journey, financial institutions like Tata Capital offer vehicle loans at attractive interest rates. Visit our website and apply for a loan today! 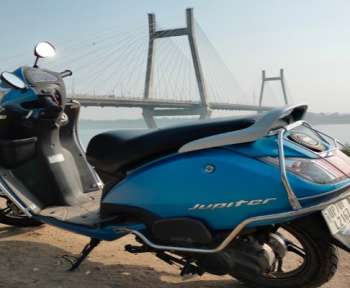 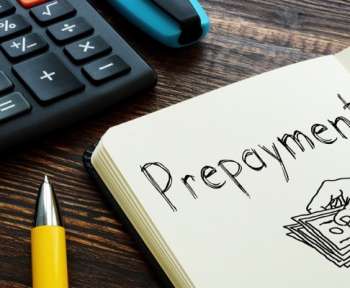 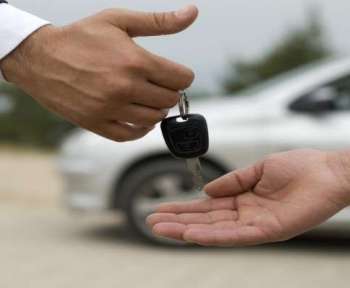 How to Get Second Hand Car Loan in Kolkata