Toyota vs Honda – Which is the Best for a Sedan? If you’re looking to buy a sedan, you’ll likely consider popular options like Toyota, Hyundai, Maruti, Honda, amongst others. Out of these, Toyota and Honda sedans sell like hot cakes in India and choosing between the two can be tricky.

When Honda had just started manufacturing bikes in 1949, Toyota was already selling cars. By the time it introduced its first car, Toyota had been selling four-wheelers for 20 years. Honda was, however, quick to catch up. Today, Honda is the eighth largest car company selling around 4.5 million cars every year, while Toyota is the world’s top car company selling over 10 million cars annually.

The two best-selling sedans to determine their early successes in India are the Toyota Qualis and Honda City. Both are the epitome of powerful performance, great design and drivability. It could be a real tough choice to narrow down on the best one. Let us look at some of the salient features across the two.

Whether you buy a used car or a new one, both Honda and Toyota will exceed your expectations. With Tata Capital’s second-hand car loans, you get instant approval with minimal documentation, flexible repayment periods and attractive interest rates. If you are planning to buy a second-hand car, a used car loan is the way to go.

The wait is finally over. Get your dream car today with easy loans from Tata Capital. 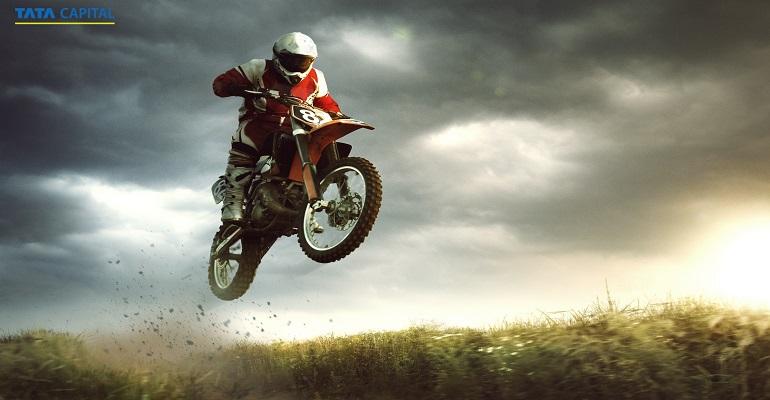 How Can You Own a Super Bike Using Two Wheeler Loan? 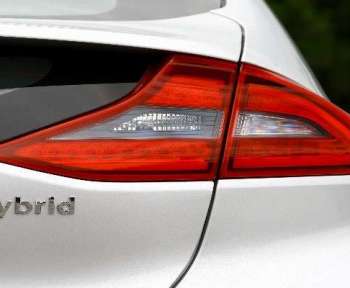 What is a Hybrid Car? How Exactly Does it Work?