Buying a second hand car isn’t the easiest thing to do. Unlike new cars wherein you are promised a warranty and assurance from the carmaker, buying a used car is like shooting in the dark. The decision could go either way. However, the scenario is fast changing with the entry of players who offer warranties on used cars.

Riding on this aspect, the used car market is growing at a rapid pace. In a city like Chandigarh too, the demand for used cars is rising and so is the number of second hand car dealers in Chandigarh. However, uncertainty over the best dealers still lingers.

Here’s a quick look at some of the top second hand car dealers in Chandigarh:

Chandigarh Autoz has been in the used car business since 1991 and has steadily built its reputation among the second hand car dealers in the city. Whether you want to buy or sell used cars, the dealer is a reliable one and offers a variety of pre-owned cars from different automotive companies. The car collection with Chandigarh Autoz includes high-end vehicles such as Mercedes-Benz A-Class, BMW X3, Audi Q5 and many more. These cars can be easily bought with a second-hand car loan.

If you are looking for a second hand car in Chandigarh, another trustworthy name is the Car Plaza located near the Verka Milk Plant in Industrial Area Phase One. This used car dealer has been selling cars for the last three decades. The qualified auto professionals at the outlet thoroughly inspect cars before putting the vehicles up for sale. The dealer boasts of a wide collection of cars from different brands such as Maruti Suzuki, Honda, Mahindra, Hyundai, Toyota, Mercedes-Benz, BMW, Audi and several more. SUVs such as Toyota Fortuner, Land Rover Range Rover, Mahindra XUV 500, etc. are among the popular cars available at Car Plaza.

The oldest among the three, Modern Car Point has been operational since 1985. They too offer a fairly large collection of SUVs, sedans and hatchbacks. The prices of used cars available at Modern Car Point are reasonable, and you can even buy used cars on EMI. Included in their collection are cars from all the renowned brands in the country to get to know your EMI value, you can use used car loan EMI calculator.

Unlike other dealers in this list, Autovouge is a True Value shop from Maruti Suzuki. The dealer boasts of a high reputation thanks to its friendly staff and the trust the brand enjoys. You can find cars such as Maruti S-Cross, Gypsy, Baleno, Swift, Dzire, Brezza and other Maruti Suzuki models here. You can also take a look at the collection on the website of the dealer. Insurance and loan on used car are also offered here.

Ensuring everyone who wishes to buy a used car drives home the right car, Tata Capital has been serving the public for years. It offers used car loan with several benefits. So, reach out to them today! 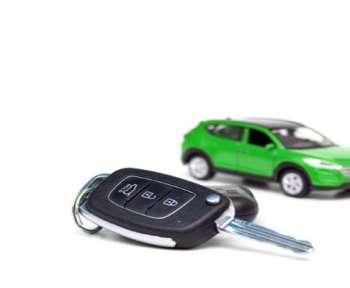 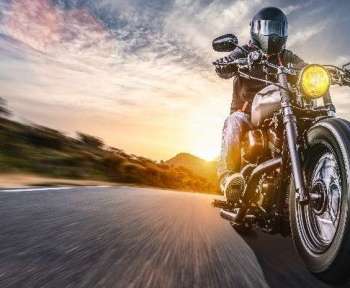 Upcoming Bikes With Engines Above 500 CC In India 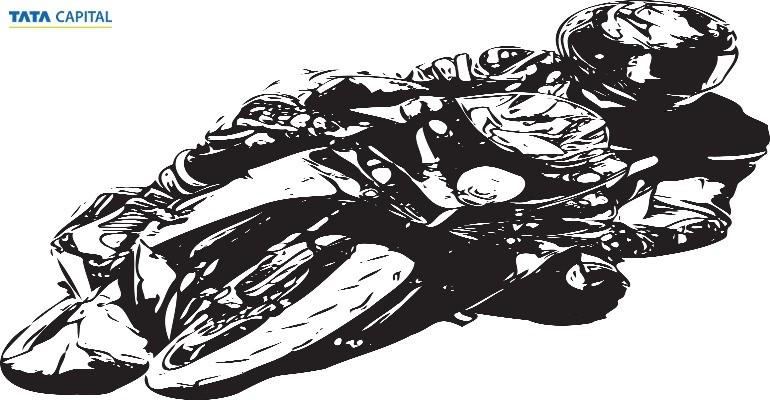