The term adventure entails excitement, and it doubles when you think of having a Harley as your tour partner. Though it is steeply-priced, you can always go for a two wheeler loan in India to give shape to your adventurous thoughts. Getting a bike loan is not very difficult in our country, and if it’s something like a Harley, any two wheeler finance company will offer it. Let’s check out the best Harley Davidson bikes you could consider buying for an adventurous experience:

Debuting in the Terminator Hollywood flick, the Harley Davidson Fat Boy falls in the Softail category of bikes at Harley. It is famed for its muscular looks and thrilling performance. Offered with two engine displacements, 107 and 114, the Fat Boy features signature LED forward lighting, high-performance front suspension and high-performance rear mono-shock for additional comfort. Irrespective of your location, you can easily buy it by opting for any bike loan in India which comes with attractive interest rates.

If there is one Harley that can be singled out for its grand look, it has to be the new Harley Davidson CVO Limited. Powered by the 117 Milwaukee-Eight twin-cooled engine, the CVO limited edition bike is a big Harley with sofa-like seats. It is ideal for long highways – thanks to its comfortable cruising architecture. Costing around Rs 50.5 lakh, the CVO limited can be bought with cash, or you can go for two wheeler finance to limit your expenses in one go.

Among the most affordable Harleys in India, the Street Rod is suited for everyone; not only because of its sporty style but also due to its price. Powering the Street Rod is a high output revolution X 750 engine that works in tandem with lightweight front fender and performance tail section. The two-up seat is a nice feature when riding with your friends. The cost of the Harley Davidson Street Rod revolves around Rs 6.55 lakh. The entire amount or part of it can be financed by any good two wheeler loan provider in India.

A different kind of Harley, the Live Wire is an electric bike. Despite being electric, the motorcycle does 0 to 100km in a mere 3 seconds. The insanely powerful bike has a long-range of 235km within the city. It can be useful for adventures in the vicinity of your location or somewhere where power should not be an issue as it would require timely charging. Though the bike is yet to be launched in India, it is likely to cost around Rs 25 lakh.

Besides these, there are still more Harley bikes that can be explored for adventure. These include Fat Bob and Pan American (set to launch very soon). With several financing institutions dealing in two wheeler loan in India, buying these beasts on two wheeler loan should not be difficult if your paperwork is in place. Tata Capital offers you various financing options for two-wheelers. So now you can enjoy your adventures in style! 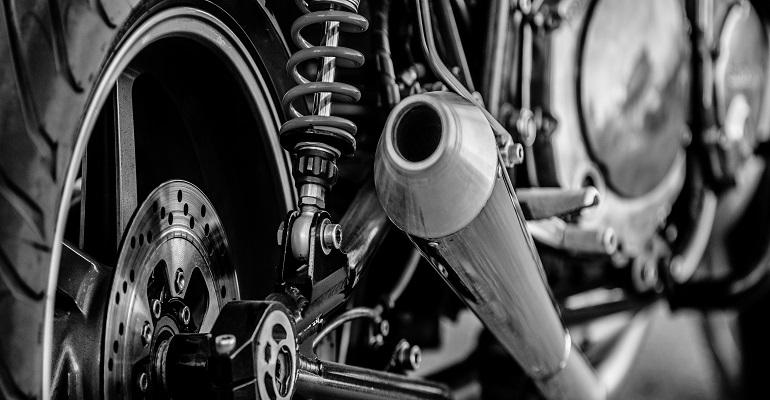 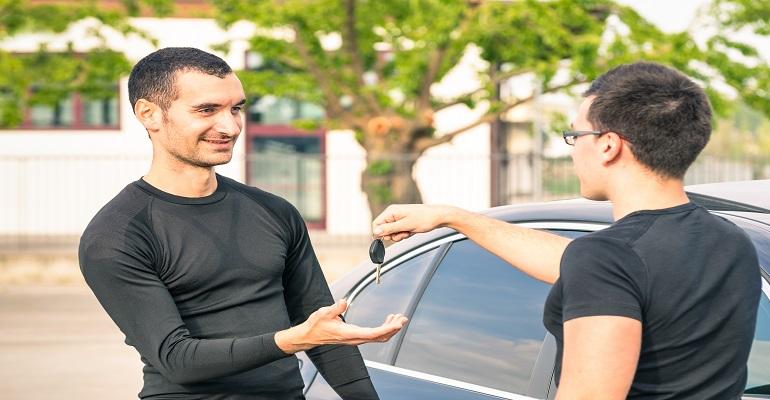 Myths to Know Before Taking a Second-Hand Car Loan