Experts have been highlighting time and again on the increase of market of used cars in India, which is currently on a lower side as compared to western countries namely The United States of America.

Many reasons are believed to be backing up this phenomenon in Indian Automotive Market i.e the decreasing ownership period, second: In the pursuit of exporting, quality level of cars made in India is improving leading to the increase in durability of a car, third: Change in the mindset of people rather acceptance and fourth: Widening footsteps of company’s profile in India backed up by increasing service credibility.

Apart from these prime factors mentioned, one more reason is the availability of loan by different institutions across India.

One more factor worth mentioning is the frequency with which new models are getting launched in the market! The more the launches, the better will the market become for used cars.

Having mentioned the factors supporting the rise of used car industry in India, it is also important to mention the key points to be looked for while making the decision to buy a used car.

We are a country where as a consumer, we want front line agents to levy all that they have with them to us and pamper us with the best service deals; that is the reason the one who has the best service in India rules in both the new car and the used car segment. In a way, this is also linked up with the fourth point mentioned above.

It should not come to anyone’s surprise, like new car like used car, Maruti Suzuki Swift leads the race in used cars segments. Known to be small car, though none of the attributes highlight that, Swift has everything that a consumer probably wants. Engine reliability, Mileage & Minimal service cost the major three factors a consumer sees before buying a used car. Not to mention the spacious cabin, serene interiors and safety features keep pushing it to the no one spot in India almost every year. The first model was launched in 2004.

Next in our list is the best sedan of all time in Indian Market i.e Honda City. From the year it was launched, 1998 it always kept running a race of being top sedan because of its stylish looks, subtle interiors, excellent engine, less service cost and good service network by Honda. Since the launch till date, there have been many changes in looks and styling of the car as the time progressed but it’s trust value did not seem to decline and keeps growing.

The third one on the list is Hyundai I10. Like Maruti Suzuki and Honda, after Santro, Hyundai came with i10 with better comfort in this segment and became a hit. Like their competitors, the Hyundais are also known for high performing, efficient and trustworthy value for money cars. Add to it the less service cost that completes almost everything for them to be in this list.

Next in the list is one of the most impacting car in Indian Automotive sector. From the day, it was launched this car received almost every accolade that is available in this entry level hatchback segment. It’s success’s credit goes to its small but elegant design, fuel efficiency and pricing which attracts middle class Indian consumers. Small but effective that is the phrase that can be very well used for this car.

Derived from its predecessor Swift, this car has every feature like Swift across all its variants except an added boot space which is a result of sub 4-meter category available option letting it inside sedan category. 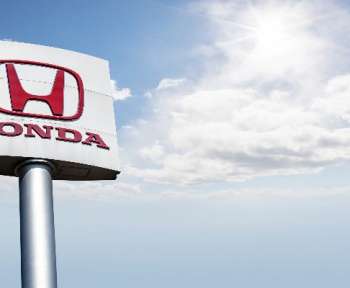 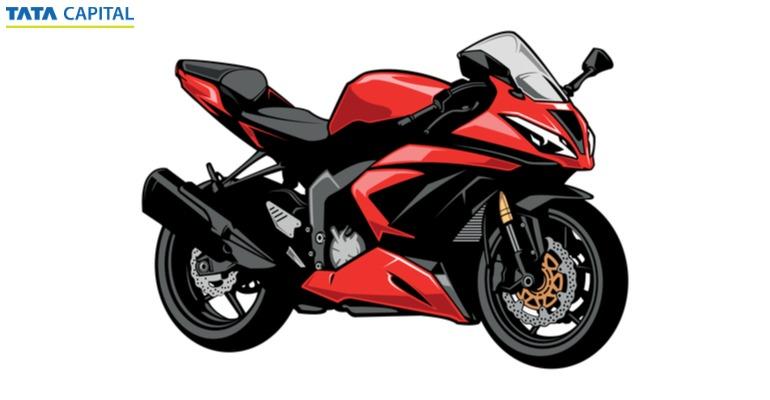 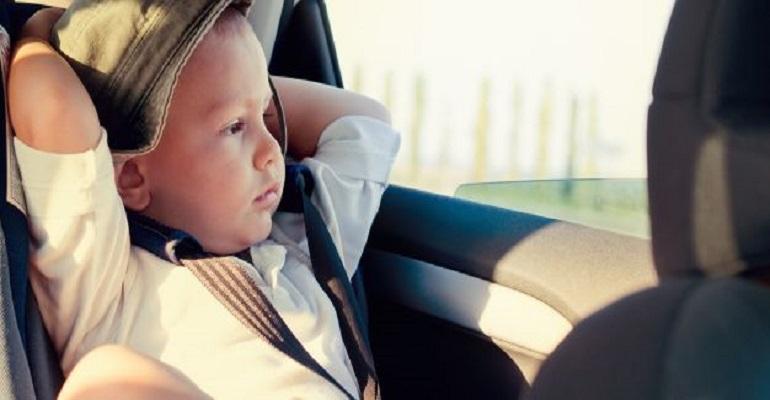