India’s second-hand cars market is estimated to be worth a whopping Rs 1 lakh crore. If you’re looking to buy a second-hand car, you can consider the following list, which comprises the top ten most popular used cars in India:

Ever since it was launched in 2005, Suzuki Swift could be considered as the king of the used cars market. Incidentally, the resale value has remained strong for almost 14 years. Even the first generation of Swift sold in 2005 could cost anywhere between Rs 1.2 and Rs 1.5 lakh.

Its dependability can be gauged by the fact that for fifteen years, Alto has been India’s bestselling car. Alto K 10, a variant launched in 2014 not only offers excellent fuel efficiency but also comes with better interiors, along with an integrated music system.

The Santro has a legacy of two decades in India. It is considered to be the best small car without sporting a Maruti badge. Thanks to fuel efficiency, reliability and enough torque, it is a fantastic city car. A used WagonR could give an impressive mileage around 14kmpl.

The Hyundai i10 distinguishes itself by being stable even while being driven at high speeds. Its suspension also ensures a smooth ride on bumpy roads. The Kappa model offers a mileage of 16 kmpl while the older 1.1 iRDE would offer around 14 kmpl.

WagonR provides a spacious passenger cabin along with several storage spaces. It gives excellent mileage and it has low turning radius. Like all other cars from the stable of Maruti, its maintenance is quite affordable.

A 2012 Honda City would be available for around Rs 4.25 lakh. It is fitted with a 1.5-liter capacity four-cylinder i-VTEC engine that produces power of 116 bhp and a peak torque of 146 Nm.

Both the old generation i20 as well as the new Elite i20 are popular in the second-hand cars market. This is primarily due to its sedan-like interior space, fluidic design elements, and sophisticated finish. The i20 also ends up having a comprehensive set of features which are also available in high-end variants.

A used Dzire is among the fastest-selling sedans in the pre-owned car market. It offers enviable fuel efficiency, low maintenance and impressive boot space. Easy availability of spare parts is the cherry on the cake.

The Verna is a sporty looking sedan with an eye-catching design. A 2013 model could cost anywhere between Rs 4.2 to 5.8 lakh depending on the condition and variant. The dual-tone dashboard, along with sharply crafted interiors evoke admiration. The light steering makes it a breeze to manoeuvre this car.

A 2007 model commands upwards of Rs 6 lakhs. It turns out to be a preferred option for families looking for an upgrade to a world class SUV within a budget.

Lenders have ensured that used car loans in India have become fairly affordable. For those wondering about how much EMI would they incur while availing of a loan to purchase one of these automobiles, you can use Tata Capital’s handy calculator to get your answer & apply for a loan on the platform. 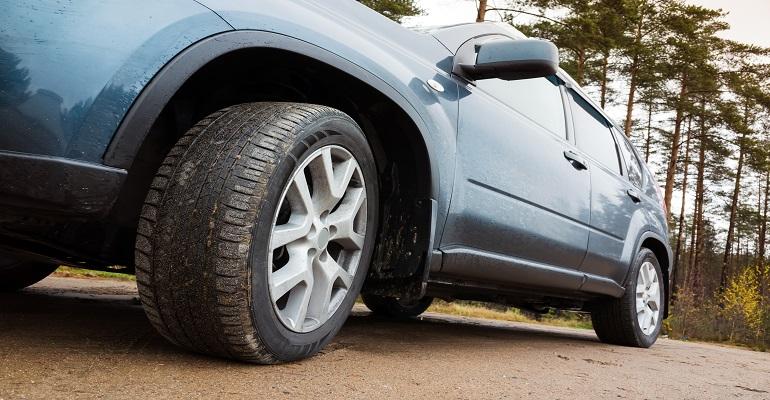 Consider These Things While Purchasing a Used SUV Car Is Down Payment Mandatory for a Used Car Loan? 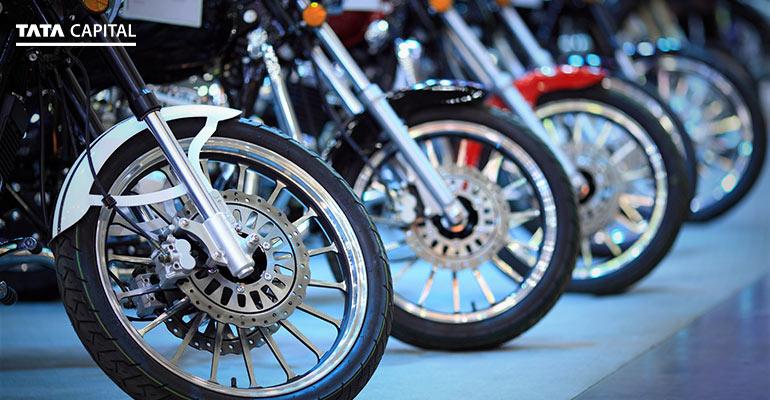