Top 10 Cars With Sunroof In India Back in the day, there was no provision, and no one would have considered replacing the roof with an opening roof. Roll-down windows were the only windows available to let some fresh air in.

Eventually, as technology advanced, it became possible to dedicate ever-larger areas of a car’s roof to ever-bigger sunroofs. Today, you can find panoramic roofs on cars. at different price levels, each with its twist, including fixed, fabric, and opening roofs.

This article lists the top 10 panoramic sunroof cars in India.

In the beginning, the Tata Harrier was unavailable with a sunroof. Customers’ demands were the only reason the company added a full-size panoramic sunroof to the model.

The Tata Harrier has a 2.0L diesel engine with 170 horsepower and 350 Nm of torque that is mated to either an automatic transmission (AT) or a 6-speed manual transmission (MT). It is one of the most affordable cars with a sunroof in India.

The Kia Sonet is a well-known vehicle with a powerful road presence and a dependable engine. Nowadays, consumers. want a classy look from their SUV, and not that is rugged-looking.  It ranges from Rs. 7.49 Lakh and goes on to Rs. 13.99 Lakh.

The interior of the SUV is well-equipped, with Kia’s UVO connectivity system, mood lighting, an air purifier, ventilated front seats, and otheRs. features. Talking about its exterior, Kia Sonet has a sporty look thanks to cutting-edge components like dual-tone alloy wheels, LED taillamps, and a sunroof, thereby making it one of the best sunroof cars in India.

Cars with Sunroof Price in India

Tata Nexon’s popularity has soared since the facelifted model debuted in 2020. However, Tata Nexon’s increasing popularity must be credited to the sunroof’s inclusion in the XM(S) model making it one of the best sunroof cars in India.

Besides the sunroof, with a sophisticated exterior and spacious interior, you get some of the best features like cruise control, rain-sensing wipers, and more at just Rs. 8.68 lakh.

MG Hector is a pioneer in internet-enabled SUVs, offering Indian customers. a feature-rich cabin. It is available in petrol and diesel engines. Hector retails between Rs. 16.15 lakh and Rs. 20.75 lakh (ex-showroom price).

But when it comes to amenities, undoubtedly, MG Hector is a classy SUV and a car with a panoramic sunroof with additional features like automatic temperature control, ventilated front seats, and a control panel.

Price of Cars with Panoramic Sunroof

As far as cars with sunroofs in India are concerned, the Honda WR-V is a clear leader, which introduced the feature to cross hatchbacks and sub-four meter SUVs. The facelifted Honda WR-V launched in 2020 managed to retain the features.

Its VX variant includes a sunroof that you can operate electronically.

A hatchback with a sunroof? It’s a bit challenging to think about. The new Honda Jazz, though, made everything apparent. The 2020 facelifted Honda Jazz featured an electronic sunroof in its top-spec ZX variant, making it the first car with a panoramic sunroof in its segment.

One of the most popular vehicles in India is the Hyundai Creta. Creta looks distinctive and modern because of its streamlined form. The car’s best feature is the panoramic sunroof.

Mahindra’s XUV 700 is its most premium car. It is equipped with top-notch features like panoramic sunroofs in the AX5 and AX7 models. Mahindra likes to refer to this feature as the ‘Skyroof,’ and claims it to be the largest sunroof available for this segment.

It comes in five and seven-seater cabin versions and is available with both manual and diesel engines.

Skoda Slavia is yet another masterpiece when it comes to panoramic sunroof cars in India. The Skoda Slavia Style and higher editions come with an integrated sunroof. The sunroof variants of the Skoda Slavia start at Rs. 14.39 lakh (ex-showroom), offering a more upscale driving experience.

Knurled metal knobs on the two-spoke steering wheel give your thumbs a quality feel and good grip. Thus, the upscale interior may encourage you to drive more slowly so you can enjoy your time in the vehicle.

Other impressive amenities include an 8-way power driver seat, wireless android and Apple Play, and a 10-inch touchscreen display. This model is offered in petrol and diesel versions, with prices beginning at Rs. 21 lacs (ex-showroom).

A sunroof in an automobile is the best way to fight automotive claustrophobia. Lower the roof, enjoy the view and breathe fresh air. And, if you love long rides, there is nothing more magical than driving along a scenic road at night and seeing the mystical stars.

If you want to purchase a car with a sunroof, you can use this list as your pathway to finding one. If you are ready to buy a car, but are putting off your purchases due to financial constraints, turn to Tata Capital.

We offer vehicle loans at affordable interest rates. You can apply online with us with minimal documentation and flexible repayment tenures. 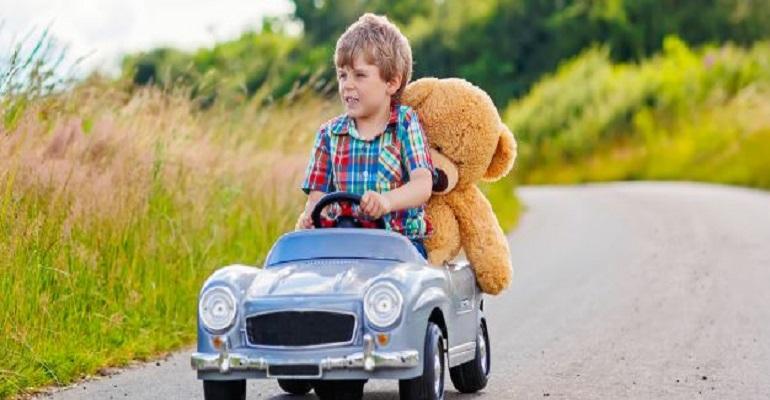 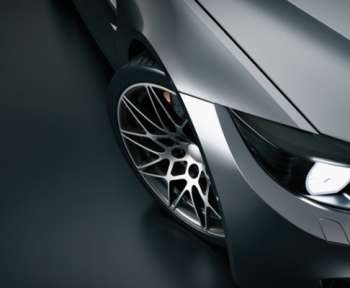 How to Get the Best Deals on Used Luxury Cars? 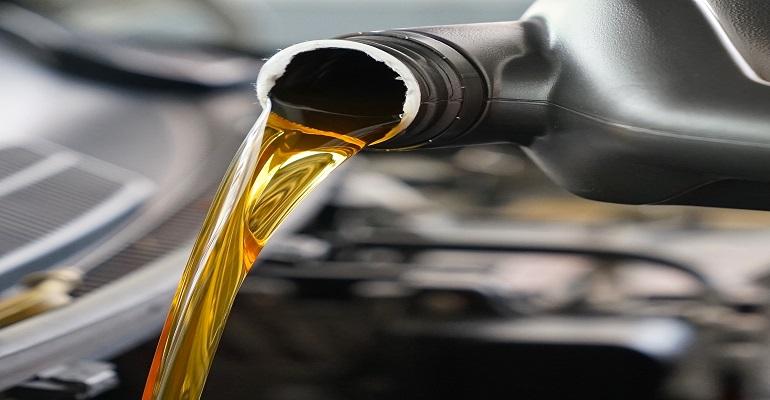 Five Factors That Affect the Performance of Your Bike