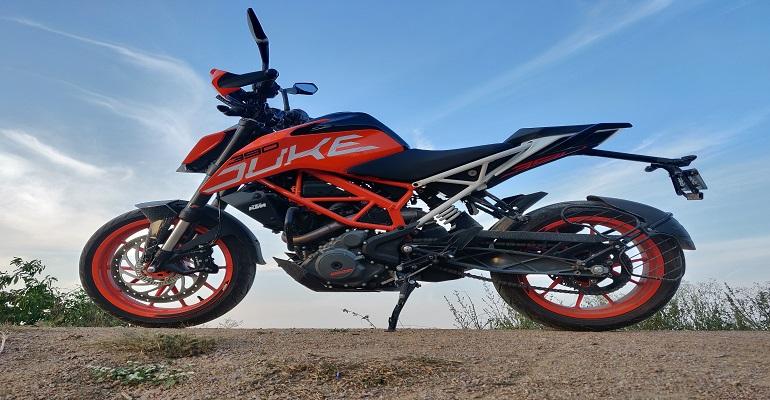 The KTM 390 Duke has been one of the most sought after models on the market since its release. A powerful and elegant bike, this Australian offering runs like a dream. Closer home, Bajaj’s Dominar 400 has not only incredible features and amazing power, but also the trust and history that comes with making Indian bikes for years. Both these bikes are top of the line, and great buys. Whether you want a smooth city bike, or a friend for adventurous rides, options are aplenty. Here’s what you need to know about these vehicles before you make a purchase.

Both the KTM 390 Duke and the Bajaj Dominar 400 are sleek, powerful vehicles. They have great mileages, and are both competitive options. While the Bajaj is easier on the pocket, that’s not necessarily a sacrifice you’d have to make. With interest rates starting at 10.75%, flexible EMI options and minimum documentation, Tata Capital has some impressive bike loan options. Getting a two-wheeler loan in India has never been easier!

Top Things to Consider Before Applying for a Loan Against Securities

Phones with Octa-Core Processor Under Rs. 20,000