Know Everything About Hydrogen Fuel Cars 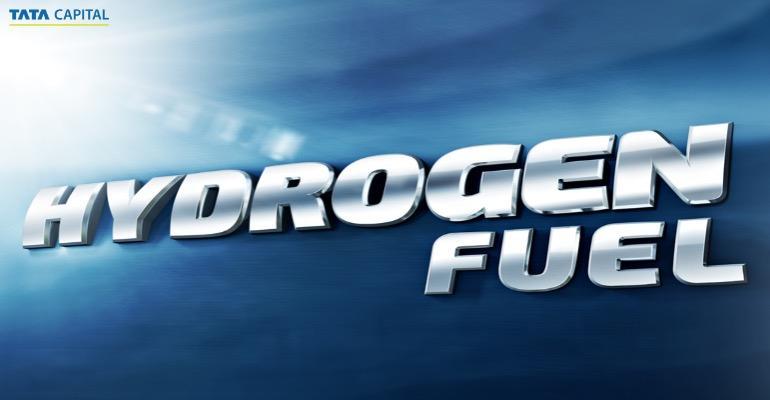 In March this year, Nitin Gadkari, the Union Transport Minister, arrived in Parliament in a Toyota Mirai, a pioneering green hydrogen-powered vehicle.

As part of India’s first effort to introduce hydrogen-powered vehicles to the nation, Gadkari unveiled this advanced FCEV on March 16. The green hydrogen vehicle debuted as part of a pilot project between Toyota Kirloskar Motor (TKM) and the International Center for Automotive Technology (ICAT).

So, what exactly is a hydrogen fuel cell vehicle, how does it work, and when is it launching? Get answers to all of these questions right here.

What are hydrogen-powered cars?

The same electric motor that a battery-electric car uses to turn the wheels also powers hydrogen fuel cell vehicles. However, it is powered by a fuel-cell stack instead of a big, heavy battery, in which pure hydrogen (H2) travels through a membrane to react with airborne oxygen (O2) to create electricity that turns the wheels and emits harmless water vapour in the atmosphere.

Since both use a similar propulsion system, an FCEV and an electric car are comparable. Hydrogen kept in the car’s fuel tank is used to power the hydrogen fuel cell vehicle. The automobile is propelled by the energy created from hydrogen.

Hydrogen fuel cars have many advantages over conventional vehicles that use fossil fuels.

We can store a lot of hydrogen in a small space because compressed hydrogen gas is more energy dense than lithium batteries. Therefore, without carrying a bulky battery pack, the hydrogen cars also manage to give a driving range comparable to that of petrol vehicles.

Among the alternative energy sources available to humanity, hydrogen fuel cells are considered the most environmentally friendly option. In addition, hydrogen fuel does not have all the issues associated with using traditional cars because it may be created without using fossil fuels.

While hydrogen fuel cells generate electricity, the vehicle can also run on power from battery packs, fuel cells, or both. Consequently, the driving experience is identical to that of an electric car. Furthermore, even while the fuel cell is functioning, it hardly makes any noise or vibration; thus, it is smooth, silent, and noiseless.

Since the tech is relatively new, it will take at least a decade, if not a century, to refine the technology to take it up where petrol and diesel cars stand. So even if mass production kicks off, constant research and development will also have to occur.

While hydrogen cells are now being used in hybrid vehicles, they are still not a viable alternative for everyone. Hydrogen energy will remain an expensive option if the technology isn’t developed to simplify the process.

As a new technology, the long-term ownership costs and repair and maintenance expenses are unknown. Moreover, with such cars, you can’t expect a roadside mechanic to help you out if it breaks down. Therefore, you’ll have to rely entirely on the manufacturer for labour and spare parts.

One of the few hydrogen vehicles on the market today is the Toyota Mirai, which has been since 2014. The Mirai Fuel Cell Electric Vehicle (FCEV) is a green hydrogen car. Green hydrogen is formed using renewable resources.

Regarding the vehicle’s technological specifications, the Mirai can travel 650 kilometres on a single hydrogen tank. The car has a sprint time of 9 seconds from 0 to 100 km/h and a top speed of 175 km/h.

The Toyota Mirai has several features, including a 12.3-inch infotainment system, wireless charging, an 8-inch digital driver’s display, a head-up display, and digital rear-view mirrors. It is presently exclusively sold in international markets. One of the essential benefits of Mirai is that you can fill the hydrogen tank within a few minutes if you have access to the hydrogen fuelling station.

India’s first green hydrogen fuelling station is likely to be commissioned in Leh by next year.

Although there is no confirmation update from the company, the hydrogen car price is set expected to range from Rs 37 lakhs to Rs 55 lakhs (ex-showroom price). Toyota might launch the Mirai in India depending on how well the pilot testing goes. The Mirai’s introduction to the Indian market, however, is not yet officially announced.

The Indian government has been exploring the potential of hydrogen fuel cell cars for some time. Therefore, in addition to the Mirai, another hydrogen vehicle was given approval by the RTO in 2021, namely the Hyundai Nexo.

A 40 kW battery and a 95 kW hydrogen fuel cell combine to power the electric motor in the Hyundai Nexo. The engine produces 400 Nm of torque and 160 BHP of power. The Nexo has three fuel tanks that can hold 156 litres of hydrogen, giving it an impressive 666 km of driving range and a high speed of 179 km/hr in 9.2 seconds.

The Hyundai Nexo comes equipped with a large sunroof, a 7-inch completely digital instrument cluster, and a 12-inch navigation touchscreen that also serves as an infotainment display, among other amenities. It also includes a powered tailgate.

As with the Toyota Mirai, Hyundai’s hydrogen car price is not confirmed but is expected to be around Rs 65 lakhs (ex-showroom price).

Each national government’s constant push towards electric and hydrogen-powered vehicles from conventional internal combustion engines is to reduce carbon emissions.

But with no confirmed hydrogen car price or launch date, India will have to wait some more time to experience these cars.

Do you need funds for your dream car? Don’t let financial constraints get in the way. Turn to Tata Capital.

We offer vehicle loans at affordable interest rates, and you can apply online with us with minimal documentation and flexible repayment tenures. Tata Hatchback vs Maruti Hatchback – Which One should You opt for? 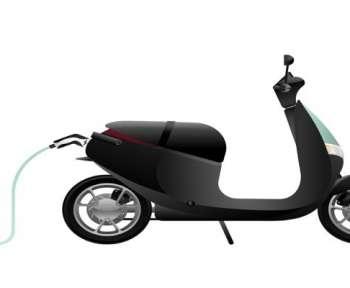