Indian SUV Cars with the Most Powerful Engines in 2021 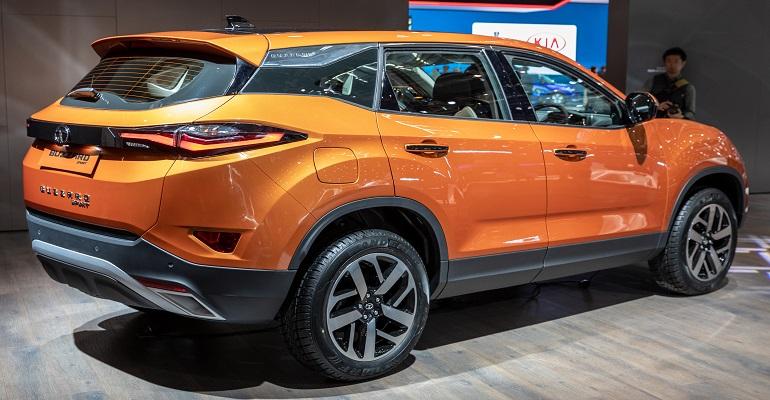 The sales of SUVs are growing steadily, and there seems to be no sign of it slowing down. Carmakers are taking note of this trend and coming up with new models and facelifts every year. Listed below are the best SUVs in India in terms of engine performance for the year 2021.

While the new ones, of course, come with a hefty price tag, the second-hand cars market is flooded with plenty of good deals, and getting a used car loan shouldn’t be a problem if you buy from authorized reseller sites and merchants. So make a pick from the list below and bring home your dream SUV.

The Kia Seltos GT is the new heartthrob for Mid SUV lovers in India. This powerhouse of a car is equipped with a 1.4 Litre Turbo Charged Petrol Engine, which delivers 140 PS Power with an unreal 242 NM Torque. Quick and powerful, it shows what a turbo petrol engine is capable of to be on the radar of performance segment buyers. This 5-seater is also available in advanced DCT Automatic, which, when combined with the turbo petrol engine, makes the car a stunner in the performance aspect.

Successor to the highly successful XUV 500, the XUV 700 takes a lot of positive cues from its predecessor while adding a ton of new features of its own. For starters, the new 2000 cc, 2-liter petrol engine belts out an impressive 200PS of power and 380 Nm of torque. With direct injection and turbo power, variable valve timing, and a class-busting power delivery, XUV 700 is undoubtedly one of the most powerful SUVs in India.

If you want an adventure SUV – you can’t go wrong with Mahindra Thar. Its 2-Litre MStallion Petrol Engine dishes out a 150 BHP Power and 300 NM Torque, which is paired up with 6-Speed Automatic Transmission and a 4×4 Wheel Drive. Given its off-road capabilities, Mahindra Thar is undeniably one of the top powerful SUVs in India.

The Pajero Sport has been around for quite a while now and has always been known for its power output. With 400Nm and 176bhop, the Pajero Sport makes for an excellent long-distance cruiser. Moreover, the meaty torque output means overtaking is a piece of cake, and so is tackling obstacles.

If it’s outright horsepower you’re looking for, this monstrous behemoth from Ford has no equal. Powering this beast is a massive 3198 cc, 5-cylinder engine that generates a mighty 197bhp and an indomitable 470Nm of torque, which powers all the four wheels. You get overawing looks as well to match its intimidating performance. Overall, Toyota Endeavour is definitely the most powerful SUV 2021.

With minimal paperwork and quick disbursal of the used car loan with interest rates as low as 12.5 %, you can now go ahead and buy your favourite Indian SUV car. Know How Digitisation Has Become Beneficial in Automotive Industry How to Get a Driving License in India?