Impact of BS6 Engine on Different Types of Cars in India 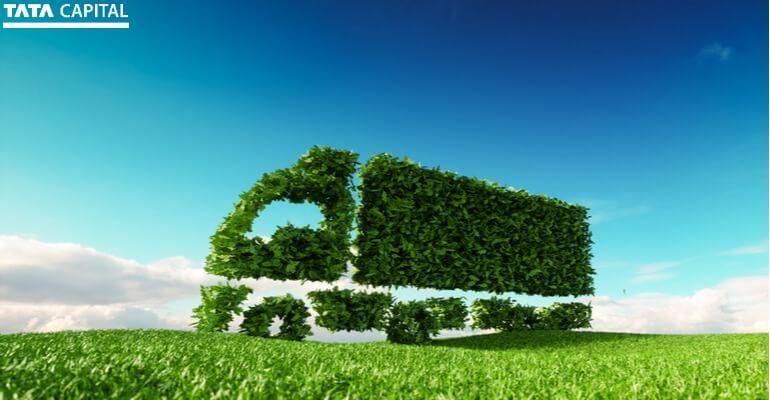 “The only solution to pollution is a people’s humane revolution!” said activist Bobby Seale and he couldn’t have said it better. Our country took its first steps towards this revolution back in 2000 when the Government introduced the Bharat Stage Emission Standards – a set of regulations based on European norms to restrict the volume of pollutants released into the environment via internal combustion engines, including those of motor vehicles.

But, what is BS4 and what is BS6? The number against the norm represents the rigidity of the standards. The norms become more rigid as the number grows higher. Over the years, the country has gone through its various stages of the revolution; finally, ending up at what is known as the ‘crisis stage’ wherein stricter norms need to be established. So, when, BS2, BS3, and even BS4 failed to ensure recovery but instead, aggravated the pollution problem, the Government decided to stride directly to BS6, completely bypassing BS5.

BS6: One Small Step for the Government, One Giant Leap for the Automotive Industry?

The Bharat Stage 6 norms clearly define the permissible pollutant levels; however, it is the automotive industry that will have to bear the brunt of it all. This is because out of the blue, the Government decided to implement a new emission norm within three short years. And to further add insult to injury, an entire stage (BS5) has been skipped! This has given the automakers considerably less time, when compared to a decade’s gap between BS3 and Bharat Stage 4, to conduct proper research on developing BS6-compliant engines.

Additional Read:- Things You Should Know About BS6 Emission Norms

Moreover, developing a BS6 engine is not as simple as many think. In essence, automakers need to shift from carburettors to FI (Fuel Injection) to control the delivery of fuel within the engine, DPFs (Diesel Particulate Filters) need to be installed to regulate PM (Particulate Matter) levels, certain metals need to be added to the exhaust system to control its emissions.

Furthermore, technologies like SCR (Selective Catalytic Reduction) and EGR (Exhaust Gas Recirculation) need to be used to curb levels of NOx (Nitrogen Oxide) and CO2 (Carbon Dioxide). For this, not only does the BS6 engine need to undergo complex changes, but even the car’s bonnet may have to be increased in size.

BS6: Boon to Economy and Bane to Performance?

Technology has always come at a significant cost, and the automobiles manufactured in compliance with Bharat Stage 6 norms will be no different. Aspiring car buyers will need to shelve out more if they wish to take the BS6 route.

However, the primary threat that BS6-compliant engines pose is that to the car’s performance – the basic rule for emission is that the higher the power consumption, the higher will be the volume of emissions released. Additionally, to preserve performance, more catalyst material will be needed to contain the emissions. Moreover, the new exhaust systems with additional filters may increase the backpressure, further hindering performance.

Despite such challenges, it seems like automakers have found their middle ground as many have started rolling out BS6-compliant vehicles. Once the lockdowns lift, automakers will no longer produce BS4-compatible cars.

Additional Read:- What Are the Differences Between BS6 & BS4 Engine?

And since BS4-engine cars can smoothly and safely run on BS6 fuel, now’s the time to buy used cars on EMI as they will be available at affordable rates. For doing so, you can avail an easy second-hand car loan with Tata Capital! Our used car loans are offered from Rs. 1 lakh to Rs. 50 lakhs for a tenure of 12 to 36 months, with interest rates starting at just 15%. Redeem the time and apply for a pre-owned car loan with Tata Capital today! 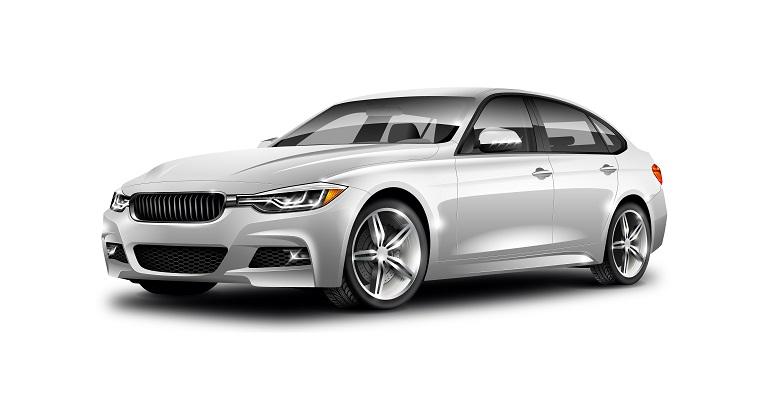 Tips to Inspecting a Used Sedan before Buying 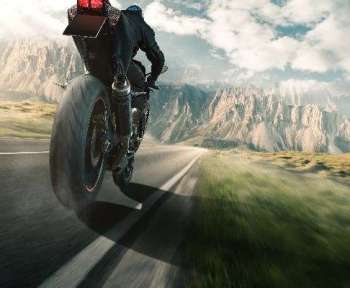 Bajaj vs TVS: Which Electric Scooter Should You Choose