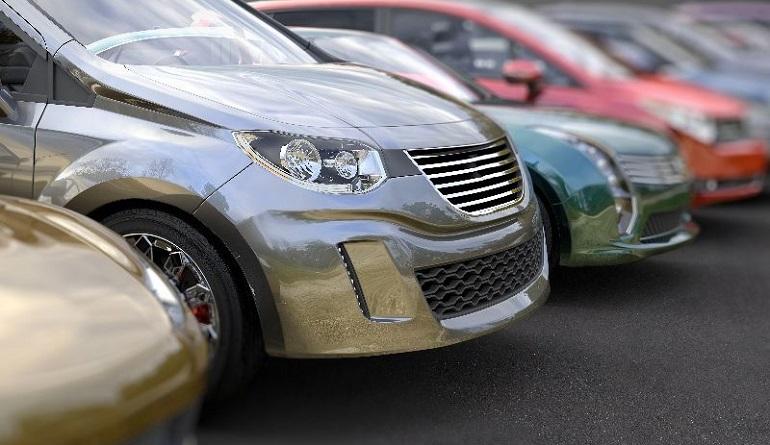 I met a cab driver who drove me from Nariman Point to Powai on a rainy day and the commute was going to take longer than usual so we got into a casual conversation. He told me that he started his taxi company five years ago, and that now had a fleet of seven SUVs and sedan cars, before which he was a driver at a multinational company for ten years. I wondered how he managed to do all that being a driver, to which he replied that all his cars were used cars and were bought after availing used car loans.

He further elaborated that he recently came to know that used car loans are available at competitive interest rates. He said that the online buying process is transparent and provides numerous benefits to customers. These days upper-middle class has a lot of disposable income, and they love to keep their vehicles up to date. This leads to a larger market for selling used cars. Earlier banks and financial institutions provided loans only for new cars. However, looking at the booming used car sector, companies have also started providing loans for used cars. Self-employed people or companies can avail a used car loan up to 90% of the cost of the car, which reduces the down payment. Besides the customer is not required to provide any collateral, apart from the car against the loan availed.

“But that’s not all.” He added, “The Flexi EMI scheme, a unique offer by Tata Capital makes it easier for customers to customise and repay the amount at their convenience. They offer four different types of Flexi EMIs. Firstly, Step Up Flexi EMI which means the EMIs on your loan would gradually increase year after year, thus you pay more in the later years. The second option is Step Down Flexi EMI Plan, which gradually reduces your EMI per year, hence you repay the larger amount of your loan and interest in the initial years leaving a marginal repayment in the later years. This also ensures that you repay your loan faster. The third option is Bullet Flexi EMI Plan wherein you can prepay, i.e. pay in advance, parts of your loan at specified periodic intervals. This again helps to reduce your EMIs significantly. Finally, there is Balloon Flexi EMI Plan that offers you to repay your loan at a lower monthly instalment and gives you the option to pay the larger chunk of your loaned amount in the final EMI. All these EMIs can be repaid over a period of 5 years or sooner, at the customer’s convenience.”

Apart from the fact that customers can avail the used car loan online making it very convenient for them, online providers make applying for a loan hassle-free, as there is less paper work. And loan approval happens between 24-36 hours.

Listening to all this I thought that the internet is not only helping the white-collar employees like us, but it is useful for any type of business and that is truly remarkable. 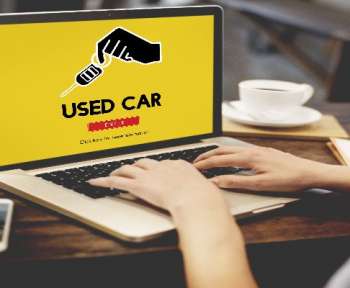 4 Step Guide to Buy a Used Car in India 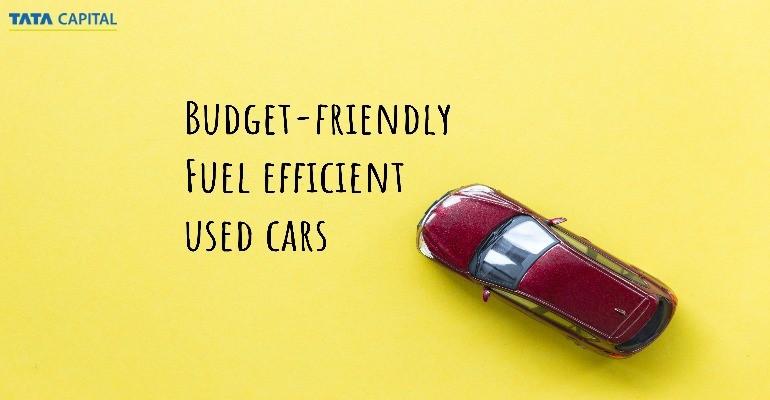 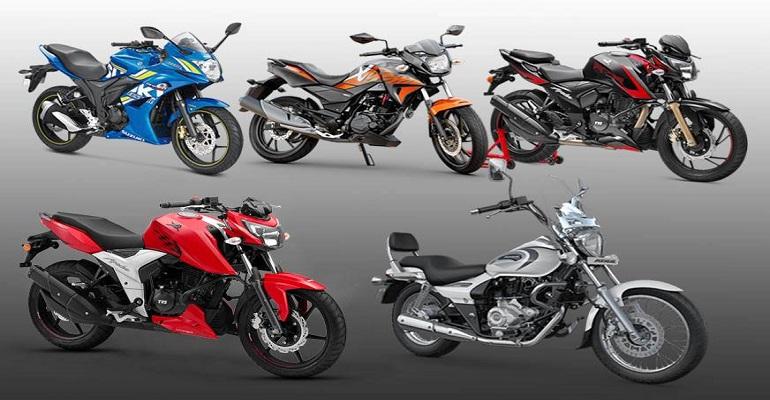