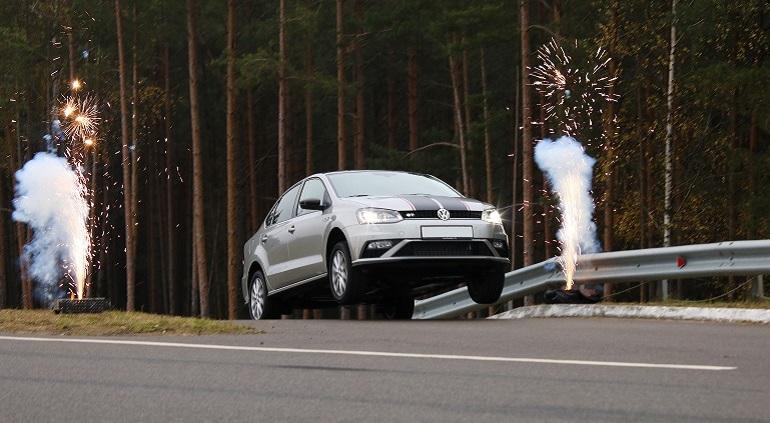 The recent growth in the Indian car market has brought with it newer and faster cars.  Affordable cars like Fiat Punto Abarth, Toyota Corolla Altis, Volkswagen Polo GT, Ford Ecosport Titanium+, and the Honda Brio have taken the market by storm. Here’s a more detailed look at some of these cars and why you should be looking at used car finance services like used car loans or second-hand car loans offered by Tata Capital to buy one of them.

The Punto Abarth is a powerful and sporty car having been designed in Italy. The car goes from 0 to 100 kmph in just 8.8 seconds, making the car one of the most affordable fast cars plying on Indian roads. The car also boasts an impressive max speed of 190 kmph.

For a relatively big car, it has brilliant acceleration heading from 0-100 kmph in 14 seconds. The car comes in 7 colour variants, has an elegant feel to it and is one of the prestigious cars in the market today.

The Volkswagen Polo GT is yet another powerful car that achieves incredible speeds. The car roughly takes 10 seconds to reach a 100 kmph drawing top gear to reference the car as the ‘Usain Bolt’ version of the Polo hatchback. It also shows great composure and is capable of consistently hitting speeds above 170 kmph.

The Ford Ecosport Titanium+ is renowned for its durability and consistent speeds. The subcompact crossover SUV has both petrol and diesel variants with the petrol version of the car capable of hitting speeds up to 180 kmph. The powerful engine in the car offers 98 bhp and the car itself is a symbol of confidence.

The Honda Brio offers a high-power engine with great fuel efficiency. If you’re looking for a fast car and simultaneously save on costs, the Brio maybe right for you. The subcompact car however is set to be discontinued in India. So, if you are still looking to buy a Honda Brio, you will most likely need to look for a second-hand car. The car is also the most affordable on this list with even showroom prices ranging only between 4 to 6 lakhs.

The Hyundai Creta, Skoda Octavia, Volkswagen Ameo, Renault Kwid and Chevrolet Cruze are a few other cars that are incredibly fast and can give any of these above cars a run for their money.

Auto fanatics in any part of the world want to own fast car. These cars are all incredibly fast and relatively affordable but still remain priced higher than most other cars in the market. Since car values take a steep fall almost immediately after they are sold, you could consider buying second hand cars or buying used cars especially second hand cars and used cars that have been owned for a duration of less than 3 years. And to make things easier, used car loans in India are becoming more frequent. Apply for used car loan with Tata Capital today! 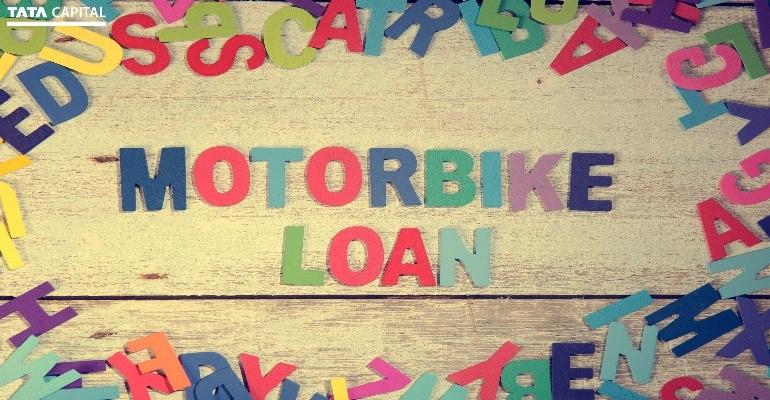 Are Bike Loans Secured or Un-secured? 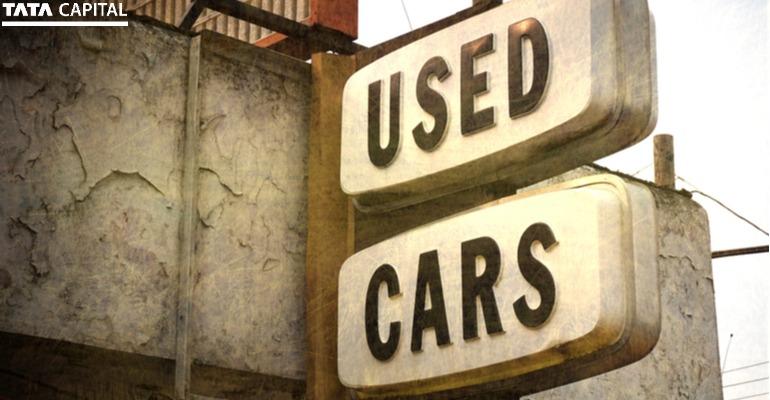 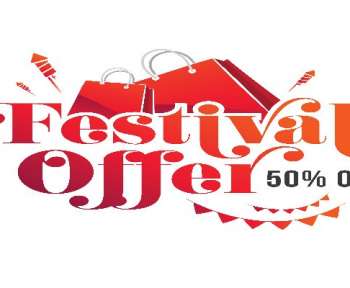