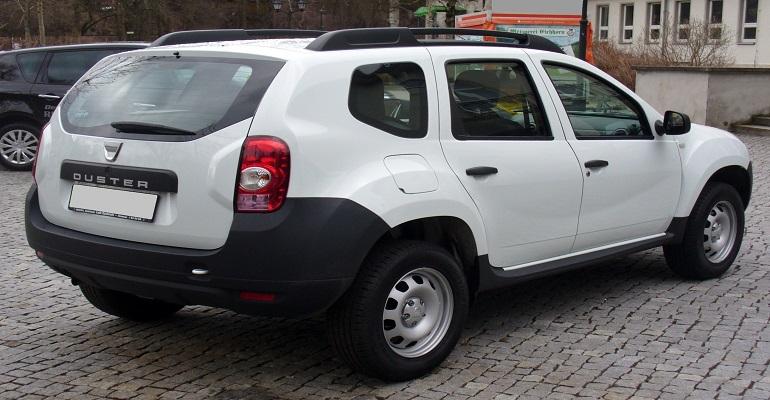 An SUV is a powerful four-wheel vehicle that can easily be driven over rough ground. They come with a higher roof and seating position, which lets the driver see the road ahead clearly. An SUV comes with raised ground clearance to make driving over rugged terrain easier.

SUVs are also one of the best vehicles for driving in the monsoon as they withstand the harsh weather and wet and slippery roads, courtesy their weight and other features. The bigger and broader wheels mean that you have more grip and stability on the road. SUVs are more expensive than other cars. If budget is a constraint, you have the option of second hand cars or used cars.

Here are some of the best SUV models in India that are best for the monsoon season:

Manufactured in India by Maruti Suzuki, it is a great and sturdy vehicle. It is even used by the Indian military forces as well as wildlife safari parks.

The Isuzu is a luxury SUV vehicle that looks good and works even better. It is much preferred by adventure seekers and is also great at handling inclement weather.

Mahindra Scorpio is a classic SUV that has had a loyal fanbase in India since its launch in 2002. A combination of strength and style, the SUV has also gained popularity on the foreign shores of Australia, Europe and the United States.

Some more names in the SUV sector that combine capability with luxury are the Nissan Pickup and Tata Safari. Tata Safari was India’s first SUV and its new model, Storme has been launched with the latest upgrades and new and amazing features.

The other popular SUVs in India that are great for the monsoons are Toyota Fortuner, the Ford Endeavour, the Mahindra XUV 500, the Renault Duster and the Mitsubishi Pajero.

SUVs are not only great for off-roading and other motor adventure sports, but they serve the purpose of driving in different seasons as well. The control over the wheels, the raised chassis, the sturdiness and stability make it a well-rounded car for vehicle owners.

If you decide to buy used cars, you can avail a used car loan to fulfil your dream of buying a second-hand car. Tata Capital is a well-known name and trusted in the segment of the second hand car loan or used car loan in India. Reach out to us today!

14 Hatchback Cars You Can Get Under 5 Lakhs 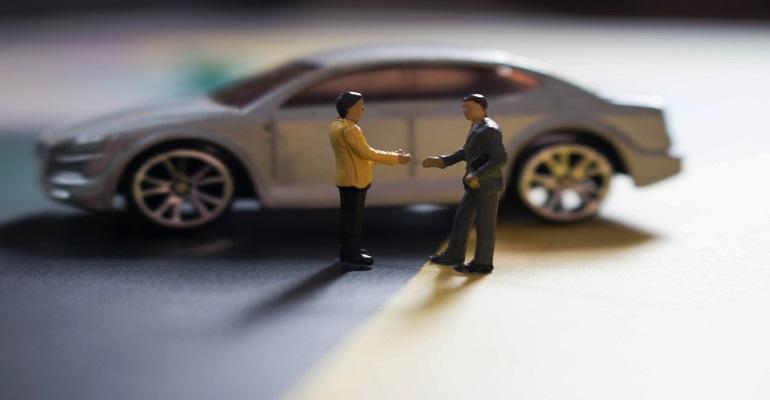 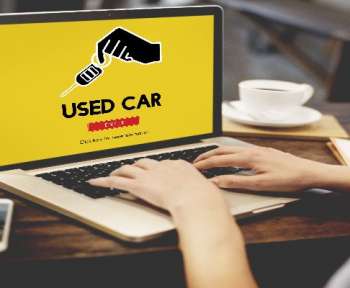 Want a Used Car Loan? Here’s What You Should Know