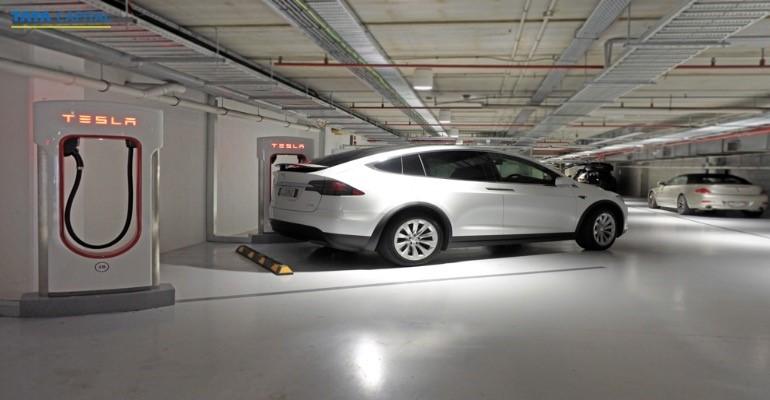 Buying an electric car for under 15 lakhs in India in 2022 can be an intimidating experience. With all the technical jargon and advancements we hear every day, it seems like a different world. Where once we looked at mileage, we now look at charging time. Petrol pumps are soon going to be phased out to make space for charging stations. We are going to be living in a world we only read about in books.

But change is the only constant, and instead of fighting the future, we must embrace it just like you are if you’re considering buying an electric vehicle.

Initially, when we thought of an electric car, big names such as Tesla would pop into our minds. And with them, a huge price tag. But, now, with Indian brands rising to the occasion and it being the need of the hour, many car manufacturers are moving into the electronic automobile space. Many are being born especially for the purpose. This is good news for everyone. As more and more players join the field, customers are offered a wider variety at attractive prices.

This blog is going to explore the best electric cars in India under 15 Lakhs. Keep scrolling to see our picks.

The best electric cars under 15 Lakhs

As India’s population grows, so does the dependence on the already depleting natural resources. This calls for an alternative such as EVs to replace the current highly polluting, fuel-run cars. But finding the best electric car in India under 15 Lakhs that matches your lifestyle and effectively meets the demands of your schedule can be hard to pin down.

So, here we have a list of the top EV cars under 15 Lakhs that are the top contenders in the EV market currently.

Tata Motors is well on its way to consolidating the Indian EV market. It offers two EVs under 15 Lakhs. One of them is the Tata Nexon EV. They also offer two other models under the Nexon banner- the Nexon EV Max and the Nexon EV Prime.

Tata has had a strong start to the financial year, with 9,300 electric cars already sold in the first quarter. Last year, they sold 19.106 electric cars. Having almost reached the halfway mark in just a matter of four months is an indicator that the homegrown car maker could soon be dethroning Hyundai as India’s second largest car manufacturer, after Maruti Suzuki.

Now, let’s look at the specifications of the Tata Nexon EV.

EV cars under 15 lakhs concentrate on providing value automation to their customers through affordable vehicles that are also environment-friendly.

The second car that also joins our list of the best electric cars in India under 15 Lakhs is the Tata Tigor EV. It was launched last year and has been instrumental in spiking the sales of Tata’s EVs. This electric car shines a little brighter than the other two on the list because of its attractive pricing. The Tata Tigor is one of the best EVs under 15 Lakhs with its ergonomic design and notable road presence.

Below are the specifications of the Tata Tigor EV

With powerful launches like the Nexon series, Tata is building a strong market share in the EV industry. Being the manufacturer of two impressive cars on the list, we will have to wait and watch whether Tata will add more EV cars in India under 15 lakhs in the time to come.

Mahindra and Mahindra launched the e-Verito in 2016. This makes the e-Verito the longest-running electric car on the list. It comes in three different variants; D2, D4 and D6. Since its debut on the roads, the electric car has been a steady competitor among the best electric car in India under 15 Lakhs.

Below are the specifications of the Mahindra e-Verito D2.

Mahindra and Mahindra recently unveiled five new electric SUVs that they plan to launch between 2024 and 2026. Depending on their pricing, Mahindra might add some new electric cars in India under 15 Lakhs.

There aren’t many EVs currently that are priced in this range but the three mentioned here are the best electric cars under 15 lakhs in the country.

As you explore the market and find the best electric cars under 15 Lakhs in India, the information you will find might seem overwhelming. So, we have made a checklist that you can consider when deciding on the car of your dreams.

Keeping these at the back of your mind while looking at EV cars under 15 lakhs will help you discern what makes for a good EV car and what doesn’t quickly.

High fuel prices, rising environmental concerns and government backing are all building a conducive environment for the growth of electric cars. A study by the Ministry of Road and Transport, through its Vahaan portal, revealed that the retail electric automobile industry is projecting a 333% year-on-year (YoY) growth rate. This comes from electric car sales totaling up to 3,90,399 units in the first half of this year as compared to 90,102 units last year in the same period.

The electric car industry is gaining momentum steadily so that soon, all that remains are eco-friendly, low-cost electric vehicles. Top car manufacturers have released their plans for future electric vehicles, indicating the potential in the arena. And that may mean more EV cars in India under 15 Lakhs.

By investing in an electric car, you are working towards a healthier and more sustainable future. And in that endeavor, financial institutions such as Tata Capital are with you. We provide used car loans at attractive interest rates so that you can live your today without worrying about tomorrow. Visit our website today to apply for a loan with ease! Expert Advice on Pros and Cons of Buying New vs. Used cars 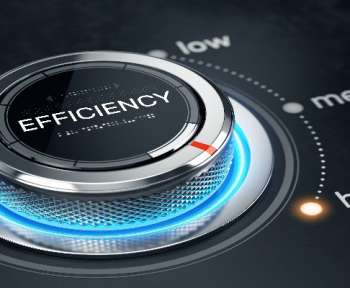